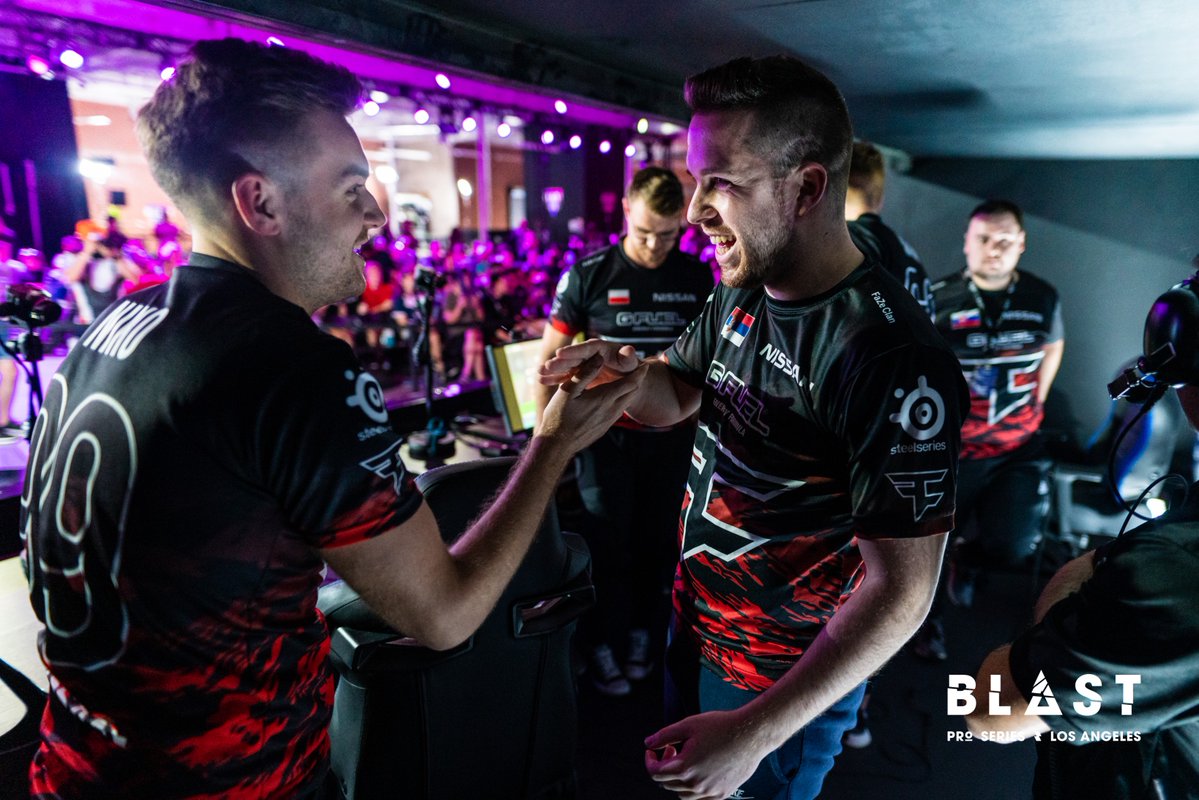 BLAST Pro Series has revealed that FaZe Clan and Cloud9 are the last two teams to compete at the organizer’s second-to-last event of the year in Copenhagen, Denmark. The tournament will begin on Friday, Nov. 1 and end on the following day.

FaZe and C9 join Team Liquid, Astralis, Natus Vincere, and Ninjas in Pyjamas to battle for their share of the $250,000 prize pool. This is also the last chance teams will get to earn enough circuit points to qualify for the BLAST Pro Series Global Finals.

Three teams have already qualified for the series’ Global Final, which will be held in Bahrain on Friday, Dec. 13. FaZe, Liquid, and Astralis have all collected at least 20 points over the past eight BLAST Pro Series tournaments, which guarantees them a spot in the final.

But there’s one more spot available for the remaining teams to fight over. The Ninjas are the most likely team to qualify since they have 16 points. Placing anywhere but last should solidify the team’s spot, but miracles have happened before. Cloud9, for example, can still qualify for the Global Finals if they win Copenhagen and NiP come in last place.