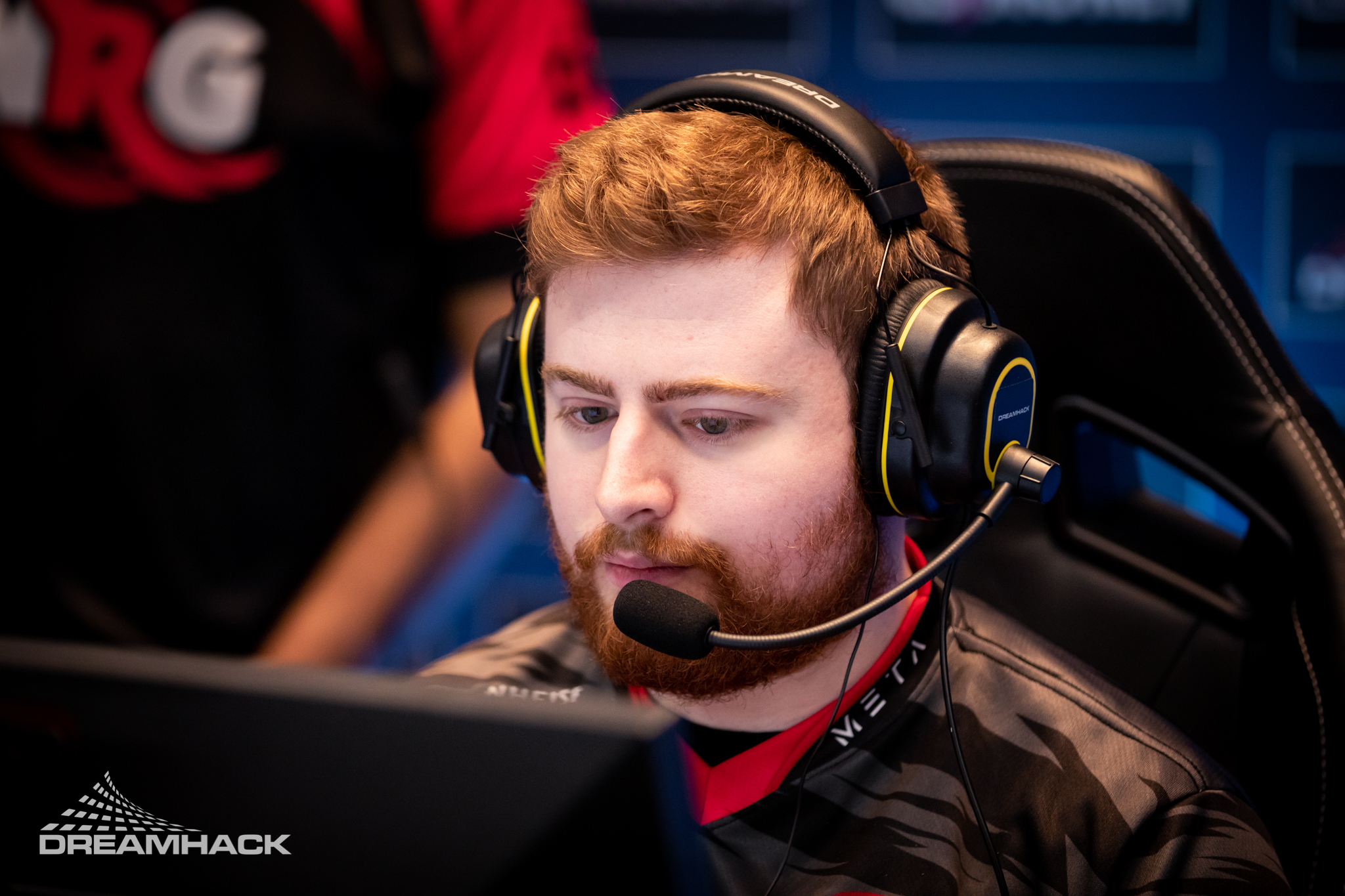 Cloud9 has announced some major changes to its CS:GO roster.

Daps will be Cloud9’s new in-game leader and will likely change their whole tactical system. The Canadian did a great job in his former team, NRG, which he represented for more than two years. In his time with NRG, Daps helped young players such as Ethan Arnold and Vincent “Brehze” Cayonte develop into true stars.

After daps, mixwell is certainly their most notable acquisition. The Spanish player returned to his roots in July 2018 and tried to push forward Spain’s CS:GO scene alongside Movistar Riders. He accomplished almost nothing in almost a year, though, despite grabbing a few local titles. But the hybrid rifler played a huge role during his OpTic’s days. He was a crucial piece in the ELEAGUE season two title in December 2016.

Having spent more than two years in North America before, mixwell definitely should be able to adapt to the continent well. He certainly has the skill and experience to be Cloud9’s star.

TenZ is one of the hot prospects in North America because of his aim. Daps will have to develop the young player’s game sense at the top level, though.

Koosta played for Team Liquid in 2016 but couldn’t adapt to the team, so that could be a worry for Cloud9’s new roster. He played one year for Ghost Gaming and has been a free agent since June, but he still knows how to play with rifles and the AWP, in addition to doing the support job.

Soham “valens” Chowdhury will move back to a Data Scientist role in Cloud9’s analytical division and will assist the new head coach, James “JamezIRL” Macaulay, who previous trained Ghost.

Cloud9 will likely play a system around autimatic’s playstyle. He is one of the best players in the world and looked frustrated in the previous lineup by doing all the heavy lifting. Mixwell and TenZ are good additions to the team’s firepower, which should give autimatic more space to focus on his own game.

Hopefully, the team will finally find the consistency they have lacked since 2018. Since Jake “Stewie2K” Yip and Tarik Celik left for MIBR after Cloud9 won the ELEAGUE Major in February 2018, the team has experienced many changes. They deposited their hopes in international talent such as Robin “flusha” Rönnquist and Fabien “kioShiMa” Fiey, but the two left in 2019.