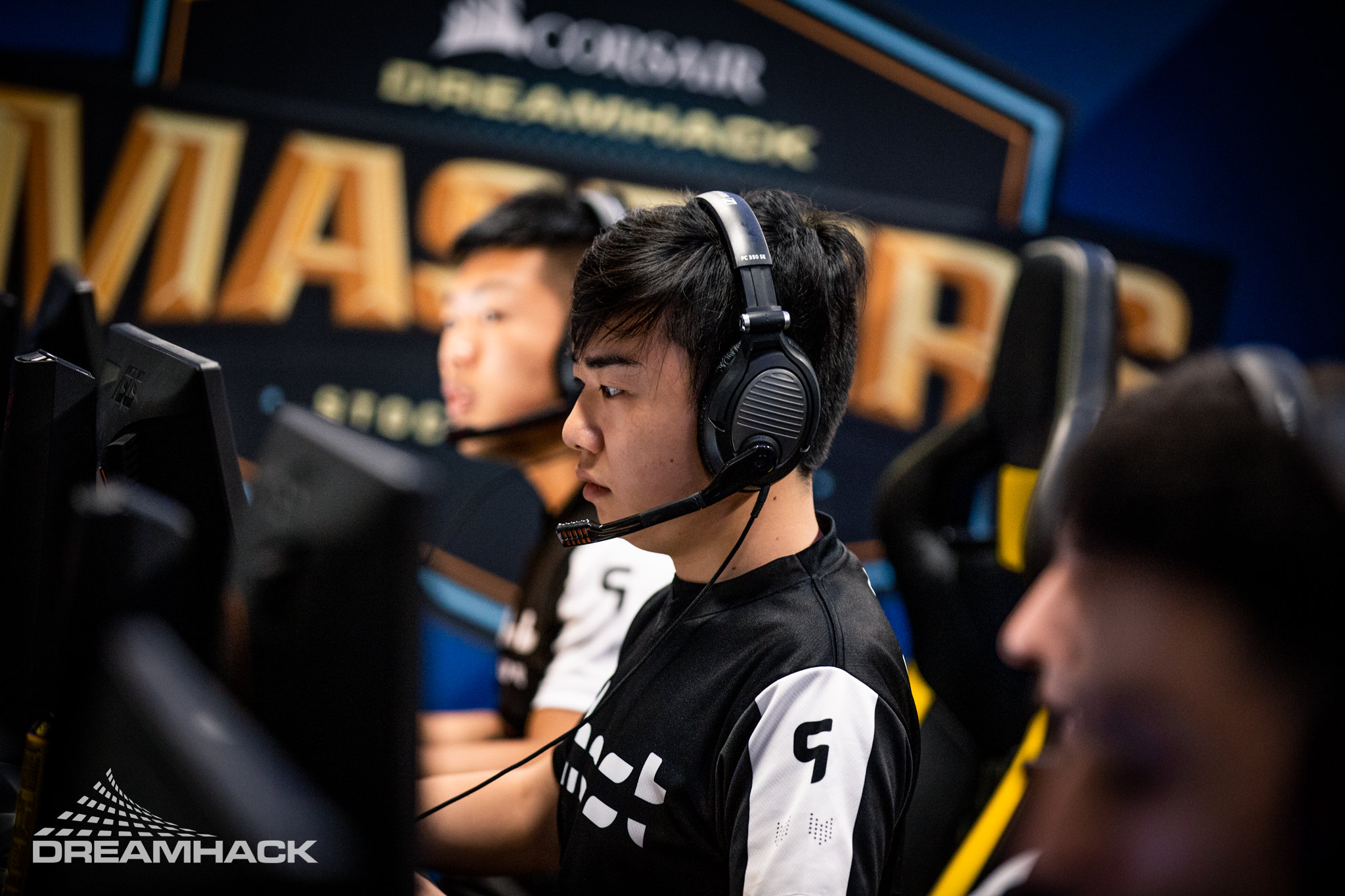 His contract expired yesterday after he represented the North American organization for a full year.

Some didn’t understand his first tweet, but koosta clarified his meaning in a reply to pro player Pujan “FNS” Mehta: “Should I rephrase? I am no longer legally bound to a contract.” Koosta said.

Ghost hasn’t made any progress in the HLTV rankings since it signed Ryan “freakazoid” Abadir in January, its last roster change. They upset bigger teams like Natus Vincere at DreamHack Masters Stockholm in August 2018 and FaZe twice at iBUYPOWER Masters in January 2019, but didn’t quite develop into one of North America’s best squads.

If steel becomes a free agent too, Ghost might end its CS:GO operation and try to sell one of the greatest prospects in North America, the AWPer Matthew “WARDELL” Yu.

Cloud9 can be a possibility for steel. They have been struggling with roster changes and recent results haven’t been satisfactory. Wardell commented on a possible transfer to Cloud9 in November 2018 and he said it wasn’t worthy at the time.

Ghost doesn’t have any matches in the near future. They failed to qualify for the upcoming ESL Pro League season nine finals and will not play GG.Bet Cologne, a competition that gives a spot to ESL One Cologne in July.