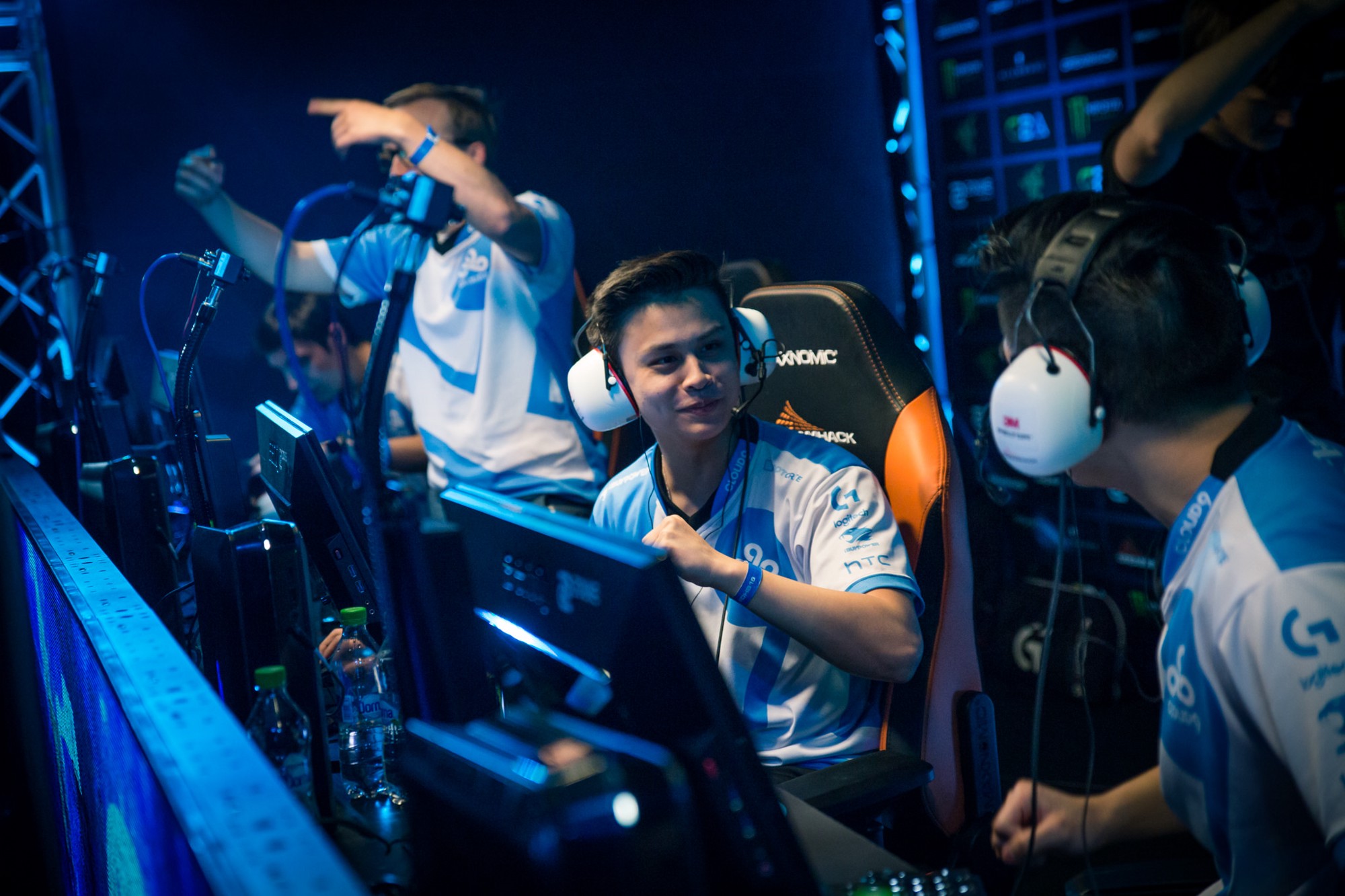 This moment has been a long time coming for many fans. Cloud9 reached the finals of three straight international LANs in 2015 but were unable to win either of them.

Cloud9 were still not the heavy favorites heading into the event. A less-than-emphatic performance in their ELEAGUE group just a week ago saw the North Americans offer little resistance against both FaZe Clan or mousesports. The North Americans had also been placed into a group containing recent Epicenter winners Dignitas, as well as Ninjas in Pyjamas and eventual finalists SK Gaming. An early exit for Cloud9 would hardly have been surprising.

Instead, they won all but one of their group stage matches, and were subsequently slated to play OpTic Gaming in the playoff bracket’s opening round. While opening Dust2 ended with Cloud9 winning with a narrow 16–12 scoreline, the fan favorites showed themselves to be on a completely different level than OpTic, demolishing the green wall 16–2 on Cobblestone.

This was followed up by yet another convincing victory against Group A’s first seed, mousesports. The Europeans delivered a lackluster performance given their success in the group stage, and looked visibly upset all throughout the last map of the series.

The grand final saw Cloud9 swing right out of the gate against SK, who were playing in front of a home crowd in Brazil. They took an impressive 13 rounds on their first half as Counter-Terrorists on Overpass. That map has been an SK Gaming specialty in the past year. They staged a comeback that would seem insurmountable for most teams. After looking all but over, Cloud9 only took two rounds in the second half, and eventually lost Overpass in overtime.

To most teams, such a loss could very well have brought them down for the remainder of the series. But that never happened. Cloud9 won the remaining maps Mirage and Dust2 in utterly convincing fashion, giving away only 11 rounds in total.