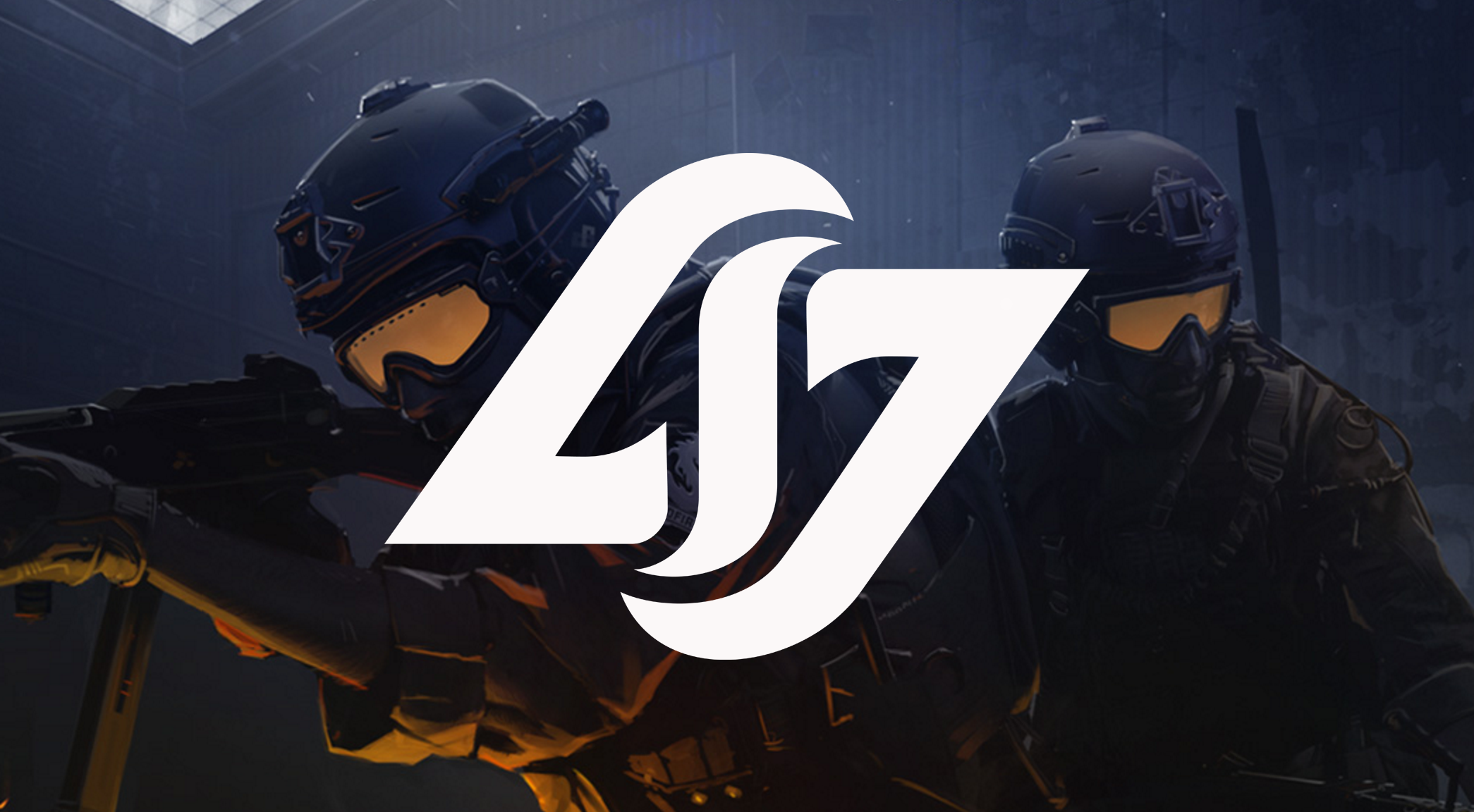 Garrett “Grt” Bambrough had been serving as the head coach of the lineup for the past two months, however was today cut loose. In a statement on the team’s Facebook page the organization stated that Grt did not meet their expectations in the time he was employed.

CLG also told fans that the side is undergoing “a one month assessment period.” The team will be looking to gather feedback from players and management to determine the necessary infrastructure that’s required for it to succeed.

It’s been a rough year for CLG, who have struggled to replace its star players, Josh “JDM” Marzano and Tarik “Tarik” Celik, who left for Team Liquid and Optic Gaming respectively. The team brought in Ethan “nathE” Arnold and Yassine “Subroza” Taoufik to fill out their roster but remain behind in the pecking order in North America.

The organization will be hoping that this assessment month will shine a light on the problems that need to be solved for CLG to compete at the top of the region as they did earlier in the year.