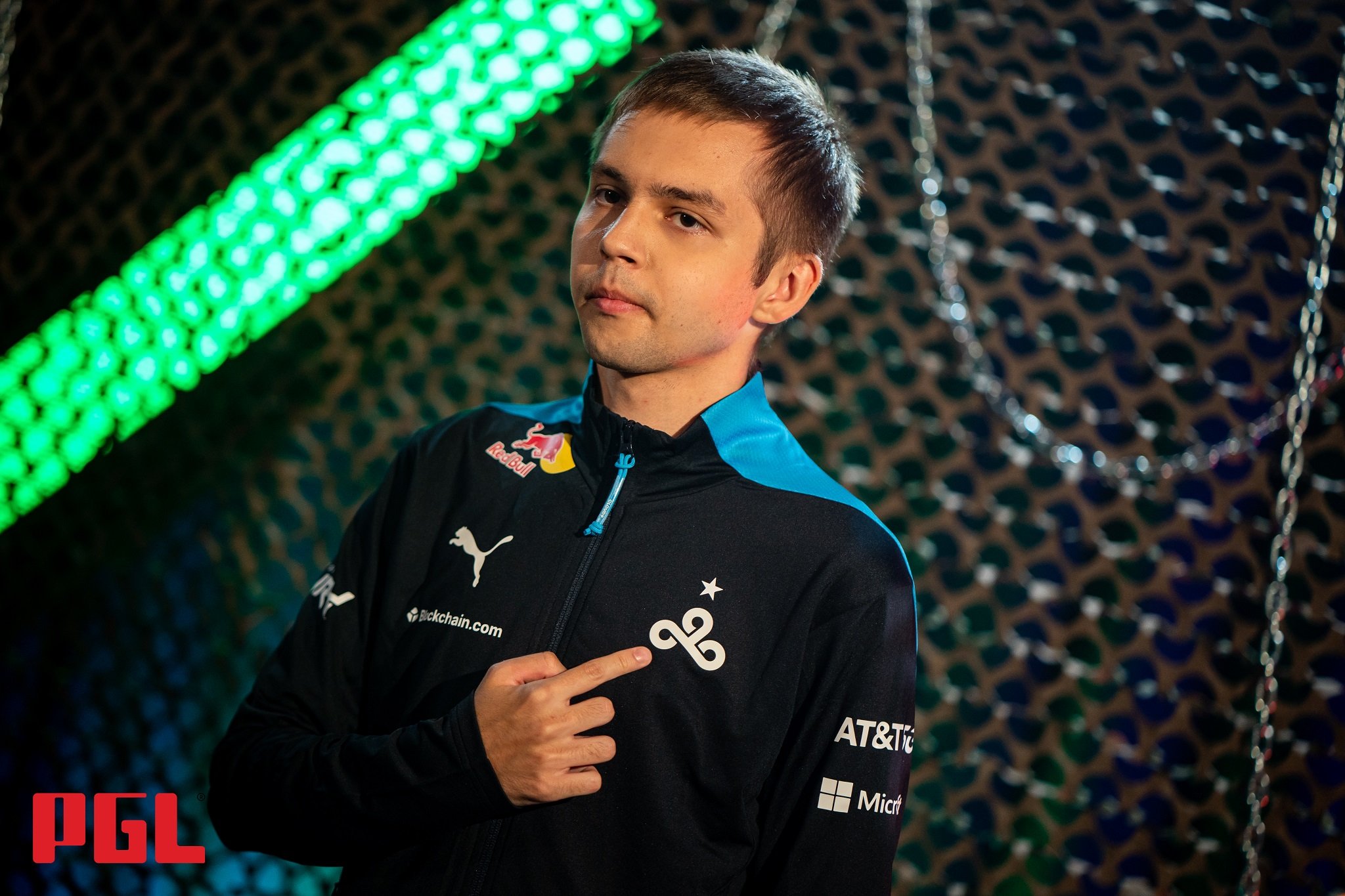 The IEM Rio CS:GO Major is already shaping up to be a legendary event after only two days of the Challengers Stage. The majority of maps and series have gone the distance, and the raucous Rio crowd has been electric since the first minute.

Day two ended with yet another classic between Cloud9 and the home-crowd favorites in Imperial. But sadly for the Brazilian fans, it was another loss and elimination for one of their beloved teams. This one stung in particular since the Rio Major has been billed as “The Last Dance” for the legendary roster featuring Gabriel “FalleN” Toledo and Fernando “fer” Alvarenga.

The player who played the biggest role in Imperial’s Major exit was Dmitriy “sh1ro” Sokolov from Cloud9, and the prolific AWPer redownloaded and reappeared on Twitter for the first time since the RMR, paying tribute to Imperial and FalleN in particular.

“I [have] a lot of respect for the Imperial and FalleN in particular,” he wrote. “I downloaded his demos and watched them in CS 1.6. Then [again] in CS:GO, when I was only a kid, and now I’m playing versus his team and him on the stage.” Sh1ro also called the match against Imperial in front of the Rio crowd “one of the best moments” of his entire career.

The lessons that sh1ro learned from the Brazilian legend are paying off in Rio. He has the top player rating of any player through two days of the Challengers Stage and he shined the brightest against Brazil’s dream team, notching 73 kills against only 45 deaths in the two-map series, winning several momentous rounds almost on his own with the AWP.

It’s a bitter end for FalleN and crew in Rio, but it’s not the end of their story altogether. FalleN said he is “planning to play one more year” but noted that he wants to start focusing on other parts of his life soon.

When he eventually does hang up the mouse and keyboard, players like sh1ro will stand as a testament that FalleN’s legacy will certainly live on outside of only Brazil.