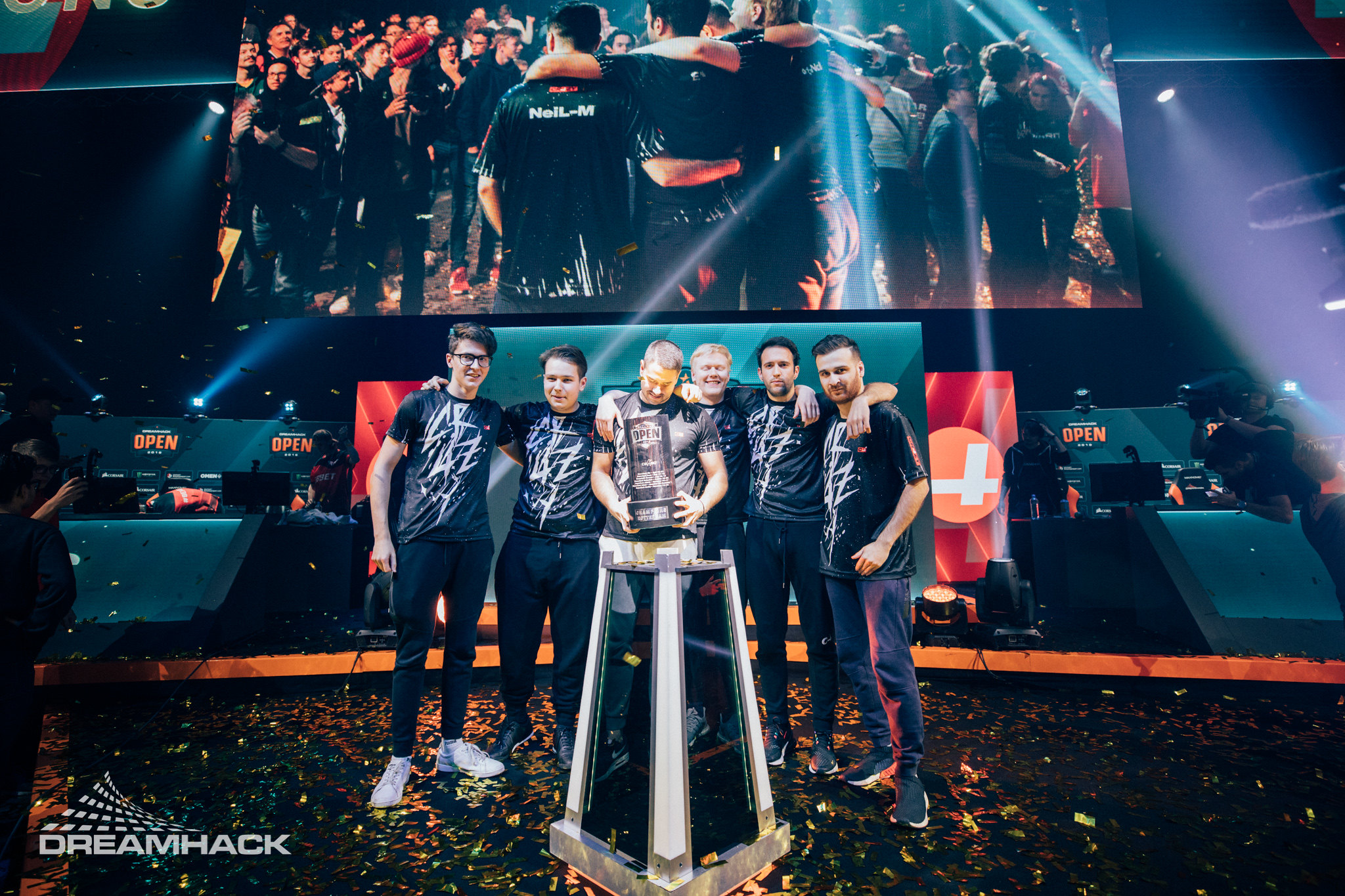 Although the transfer value is undisclosed, French website 1pv.fr reported that it’d be between $1.5 and $2 million. Ex-CR4ZY are obviously skilled, but they also hold a slot in the upcoming ESL One Rio Major in May, the first CS:GO Major of 2020.

The team almost broke into HLTV’s top 10 after the StarLadder Berlin Major in September 2019 where they beat Ninjas in Pyjamas and FaZe. Two of their best players, Nemanja “huNter-” Kovač and Nemanja “nexa” Isaković, were poached by G2 right after the competition, but the team kept playing well with ex-coach emi and SHiPZ.

With emi and SHiPZ, the team won DreamHack Open Rotterdam in October 2019, beating Virtus Pro (playing under AVANGAR at that time) and Heroic to win it.

CR4ZY has said that it will continue to compete in CS:GO with a new roster. The Croatian organization has been investing in the scene since its foundation in October 2017 when it was still called Valiance.

It’s unknown when the players will make their debut under c0ntact Gaming’s colors, though, since they don’t have any scheduled events in the upcoming weeks.

Correction Jan. 21 5:45pm CT: A previous version of this article incorrectly named c0ntact Gaming as a North American organization. The statement has since been corrected.