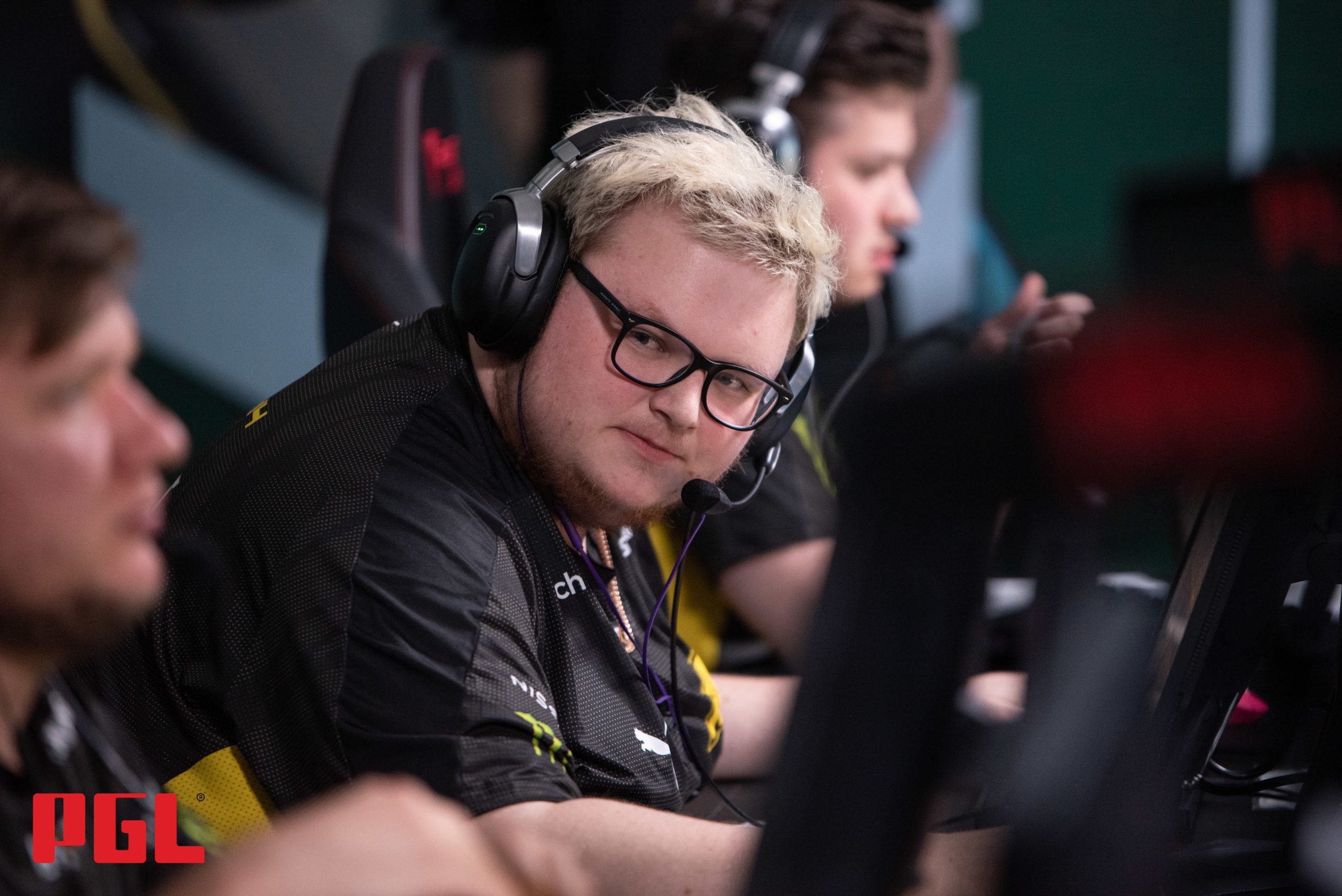 Kirill “Boombl4” Mikhaylov didn’t have the return to professional play that CS:GO fans were expecting. The former Natus Vincere in-game leader got absolutely shut down today while playing for BEBRA at a small Russian LAN tournament, PARI Patriki Vibe.

Boombl4 finished Nuke, the first map of the best-of-three series between BEBRA and Websterz, with just 12 kills and 24 deaths, which is a lot. Websterz won Nuke 16-14. The former NAVI player was the bottom fragger among the two teams and had the worst rating (0.59) by quite a margin. He could still make up for this performance in the other maps of the best-of-three, but his mechanical skills are definitely not looking polished.

Boombl4 was removed from NAVI following their runners-up campaign at the PGL Antwerp Major in May with the organization citing that his departure was motivated by Boombl4 bringing “high reputational risks” to NAVI. Then, his former wife leaked a video of Boombl4 allegedly using drugs but Boombl4 took a drug test to prove he was clean in the following days.

The future of the former NAVI captain has been up in the air since he was removed from the active lineup. Owen “smooya” Butterfield’s team that made the IEM Rio Major Europe Regional Major Ranking (RMR), Benched Heroes, invited Boombl4 to play for them but he refused because he was recording a rap track.

Boombl4’s return to NAVI also seems to be out of the plans since the team has been playing with former Team Spirit rifler Viktor “sdy” Orudzhev in his place. Denis “electroNic” Sharipov took over the in-game leadership duties and is doing well despite being new to the role.

You can watch Boombl4 play the rest of the best-of-three series here.