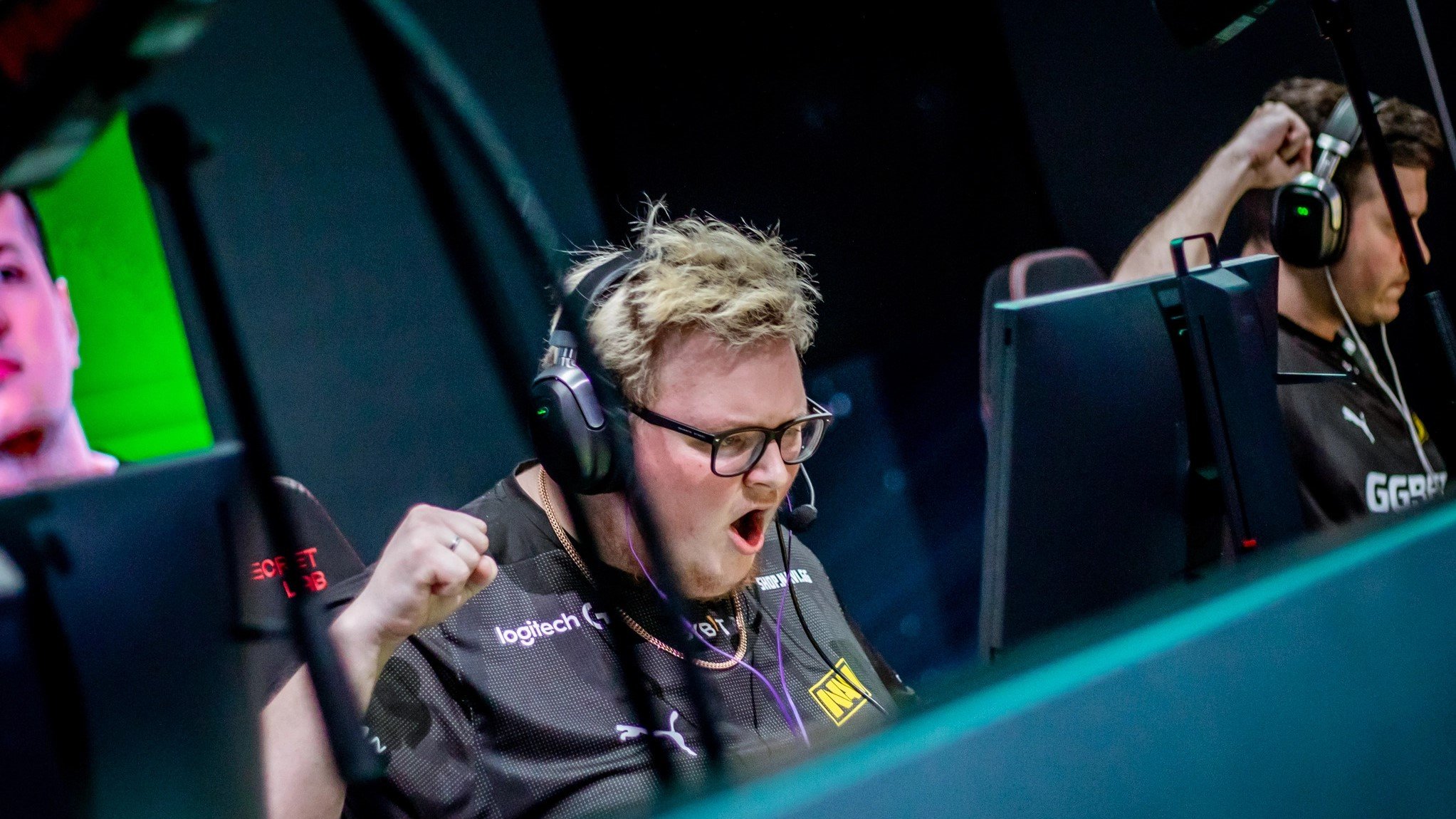 Boombl4 has shed some light on the rumors indicating he was about to make a move to a European CS:GO team.

During a recent stream, the 23-year-old in-game leader sat down and explained why he has yet to sign with an international squad, specifying personal reasons and his poor reputation as a player.

“Playing in a European team but without friends, without family and close ones is very difficult. It’s not a matter of attachment to a country, but rather to close ones and social circle,” Boombl4 said, according to a translation by HLTV. “And I would not want to leave it, because, without it, the emotional state will simply be… you will quickly burn out.”

Boombl4 was heavily rumored to be signing with G2 Esports, who recently benched Aleksib and JACKZ and are looking for a new in-game leader. Boombl4 spoke about the potential move to the team and why it wasn’t really a viable option. He said his ability to communicate in English wasn’t up to scratch and talks with G2 fell through after the organization said his “reputation is not great.”

Boombl4 was benched from NAVI on May 28 due to “high reputational risks” following the PGL Antwerp Major. On June 8, he was allegedly pictured using mephedrone, a powerful stimulant often compared with cocaine and ecstasy. The player took a series of tests on June 13 to prove his innocence, but he has since remained on NAVI’s inactive roster.

Carlos “ocelote” Rodríguez Santiagos, the CEO of G2, responded to Boombl4’s comments today, saying “What the f**k am i reading, boombla get a grip mate,” indicating both sides see the situation differently.