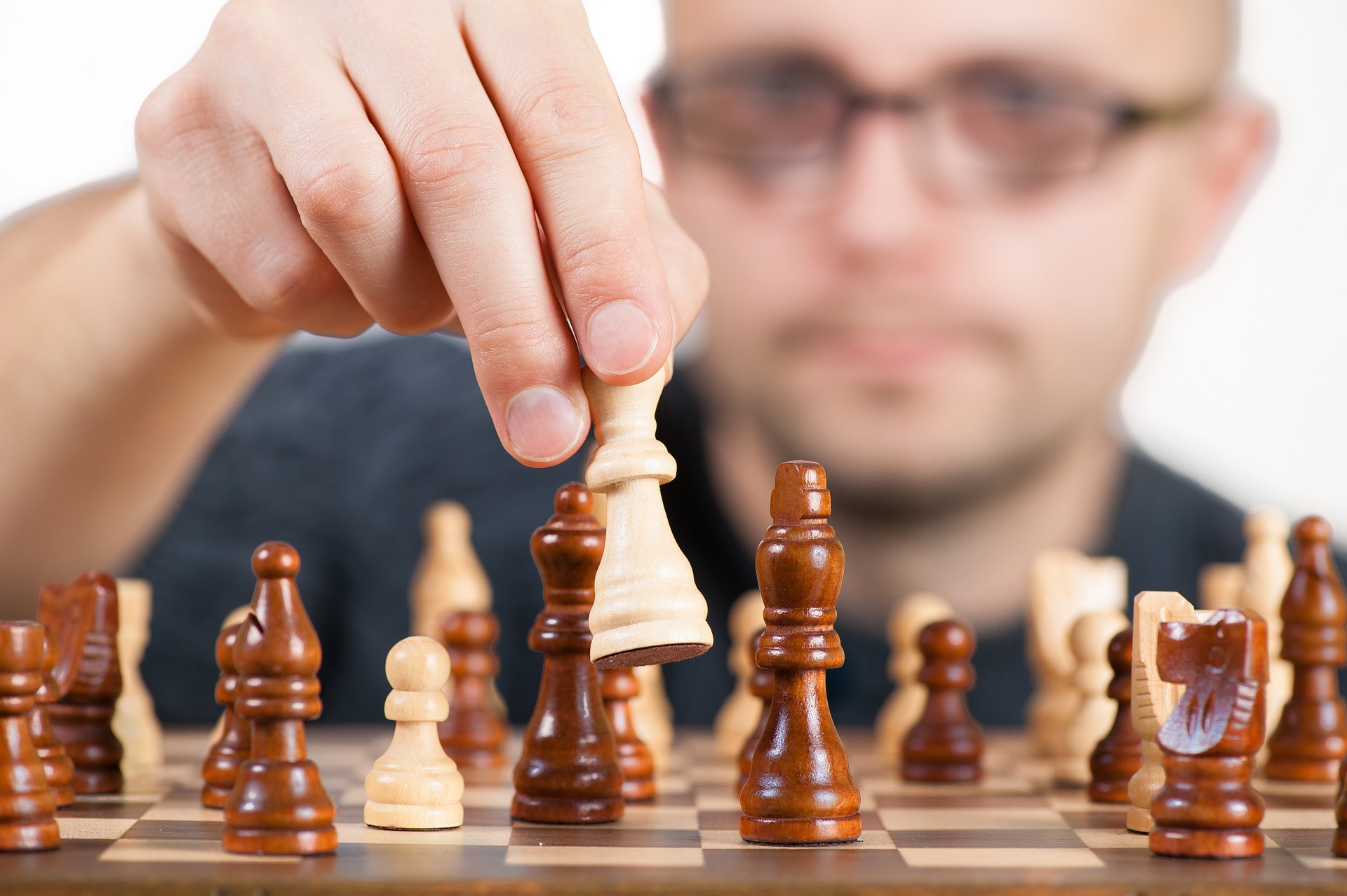 Mainly used in chess events but also often seen in esports, the Buchholz formula is generally used as the first tiebreaker of teams on even scores in Swiss events (where there’s often no head-to-head result to consider) to determine who finishes ahead.

It is based on the cumulative results, and it is meant to even out the relative randomness of your first-round opponent in the competition. Because of this, it also doubles as a potential seeding method for further portions of a tournament, as we’ve seen before in CS:GO and other events.

What is the Buchholz tiebreaker

For games like chess where there are three possible results in a competitive setting, the Sonneborn-Berger system offers up a bit of additional nuance by only counting half of the points earned by the opponents you’ve drawn with throughout your tournament run.

Is the Buchholz system a good tiebreaker method?

This entirely depends on who you ask. For some, the fact that it essentially discards the head-to-head results is seen as a big negative, but for others, it smooths out the randomness of the early-round pairings by putting a premium on playing against better-performing opponents regardless of the specific result.

If I lose to someone who’s 4-0, it should be a little less punishing than a loss to someone who’s on one win and three defeats–at least that is how the thinking goes. To eliminate distortions, a median version can be used by discarding the best and worst scores to clear up the data, like in the case of gymnastics scoring.

Ideally, no tiebreaker is needed at all and there is a clear winner at the end of the tournament. In the case of chess events, where a win awards one point and a draw nets you half (meaning there isn’t the sort of gap between a win and two draws like in soccer), ties are fairly common in the standings.

This is why something like the Buchholz system is so commonplace in the chess world and in fact, things can get so hairy that sometimes further tiebreakers need to be introduced, should two players’ Buchholz scores turn out to be equal.