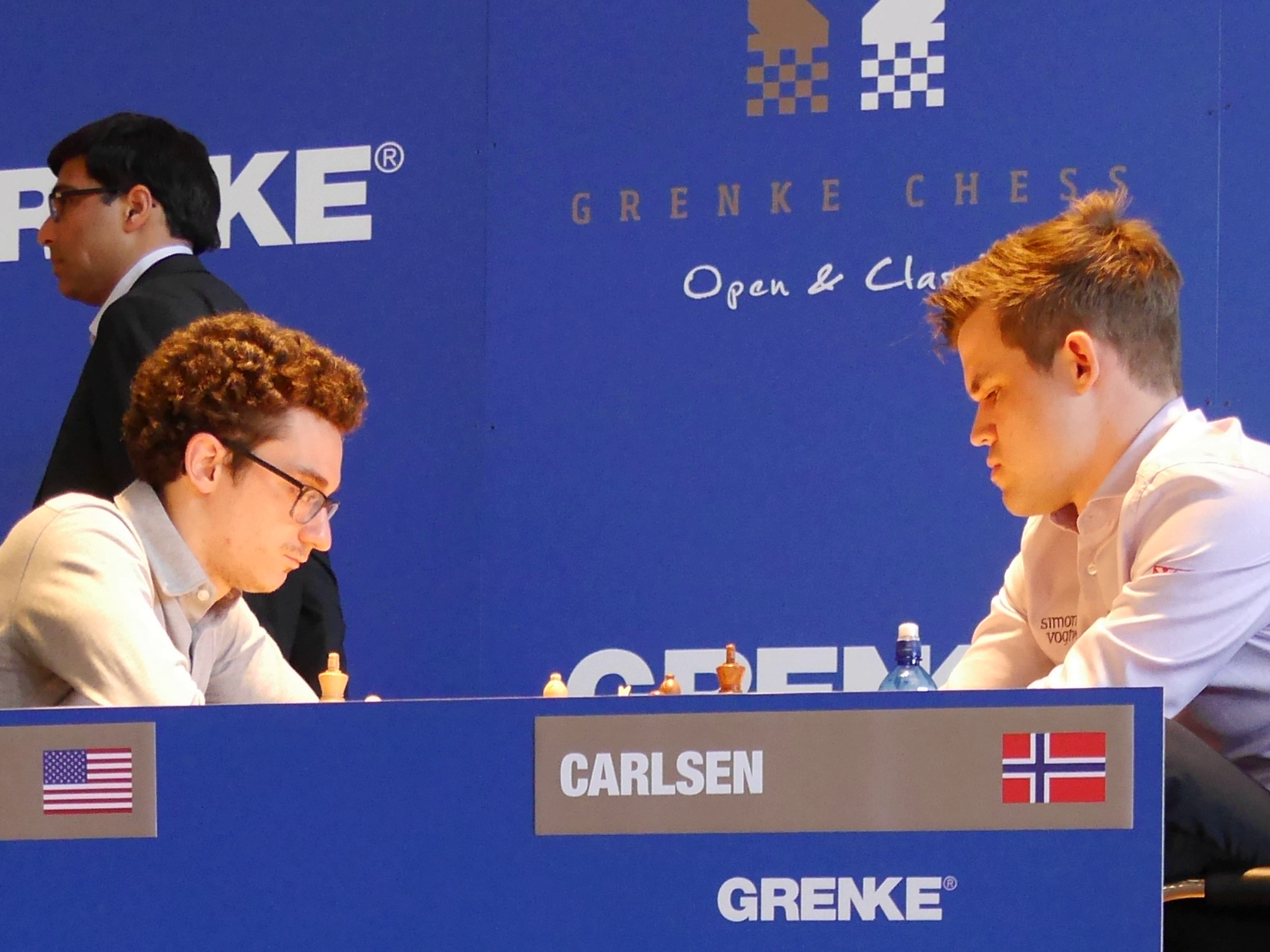 The Norwegian grandmaster may have stepped down as the world chess champion in the slow-form classical format but it’s clear he remains a rung above his compatriots, beating out Alireza Firouzja and Maxime Vachier-Lagrave by half a point in the final standings.

Magnus Carlsen scored 5.5/9 points in the rapid portion of the event, finishing second behind Jorden Van Foreest, then 7.0 and 4.5 in the two blitz segments to top the charts, despite letting up somewhat in the final games, knowing his tournament win is essentially secured.

Once again, it was a strong performance from the world champion, who, of course, won’t be the world champion much longer after his seismic decision to give up his title, setting up a match between Ian Nepomniachtchi and Ding Liren to find his successor.

The Grand Chess Tour 2022 continues in August with the Saint Louis Rapid & Blitz tournament, another ten-player event that matches the format of what just went down in Croatia.

Last year’s Tour winner, Wesley So still tops the overall GCT standings with 22.5 points, opening up a 3.5-point lead over his rivals, with the caveat that he’ll only get to participate in one of the two remaining events in the circuit, which offers a strong chance for this main rivals, Levon Aronian and Maxime Vachier-Lagrave, to catch up.