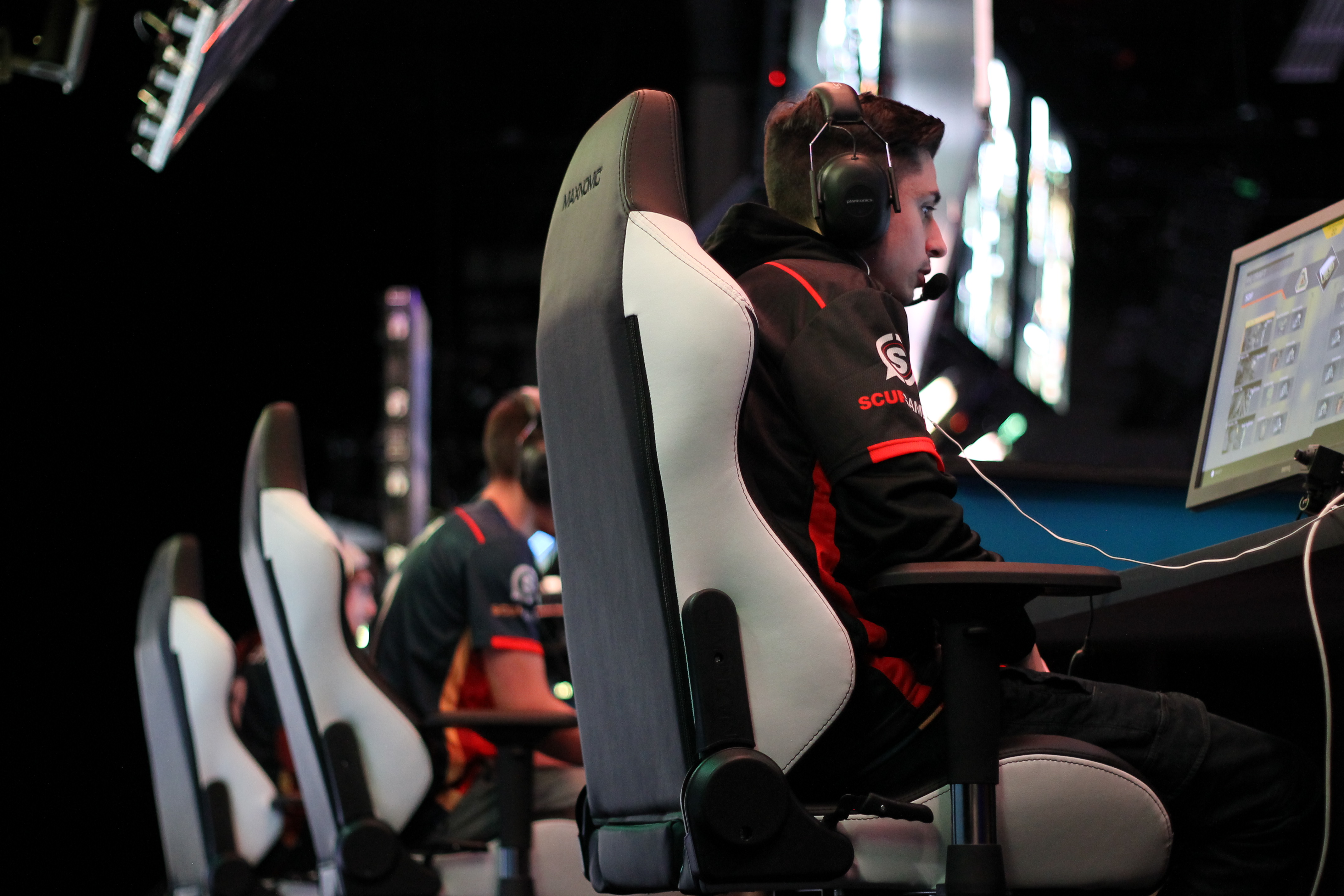 One of the best Call of Duty teams in North America could be attending next week’s major LAN event without one of its star players.

Tommy “ZooMaa” Paparratto, a player for FaZe Clan, posted a picture on Twitter earlier today showing him in a post-operation hospital bed.

Moments later, ZooMaa replied to his own tweet, saying that he had an operation to have a cyst removed.

Although nothing is confirmed at this time, ZooMaa did make it seem like his status for the $200,000 Call of Duty World League Anaheim Open next week is in question.

There were a few rumors last week that eUnited was in trade negotiations to send Peirce “Gunless” Hillman to FaZe Clan, but both sides never came to an agreement. Following ZooMaa’s operation, however, the Call of Duty community immediately thought that Gunless could be a potential substitute for FaZe if ZooMaa is unable to play at the CWL Anaheim Open.

When a fan asked ZooMaa who would replace him at Anaheim, FaZe Clan’s star slayer quickly put the Gunless rumors to bed, saying on Twitter that his potential substitute is “absolutely not Gunless.”

If ZooMaa is unable to play at CWL Anaheim, FaZe Clan’s coach, James “Replays” Crowder, is probably the team’s top choice for a replacement. This is just speculation at this time, however, since Replays hasn’t competed at a LAN event since April 2016.

While ZooMaa is thinking ahead to the last few months of the Infinite Warfare season, the Call of Duty community definitely is hoping for him to have a speedy recovery—and FaZe fans undoubtedly want to see their player suit up for next week’s major LAN event starting on June 16.