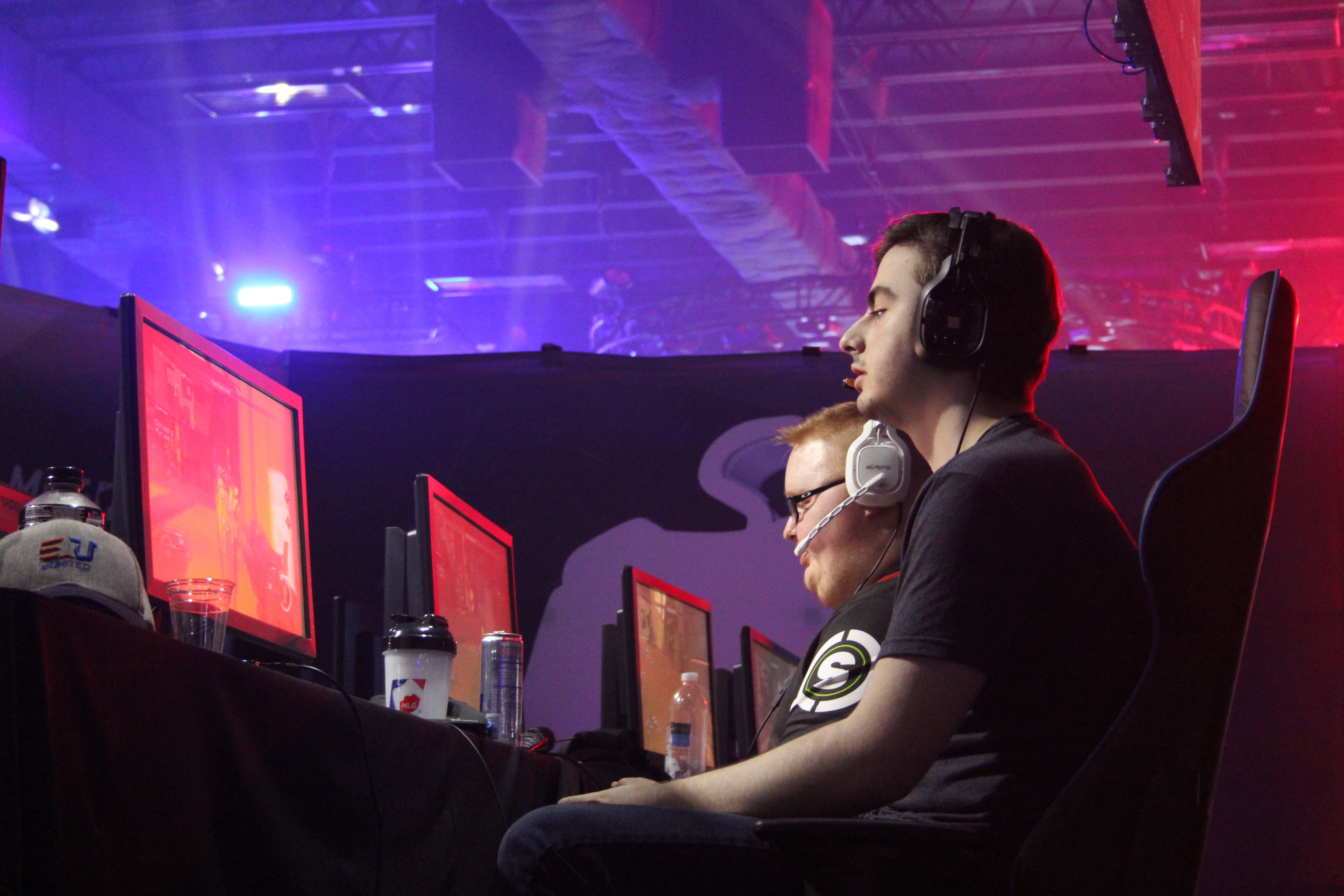 The Call of Duty community is in a frenzy after one of the scene’s rising stars said that he has been benched for upcoming tournaments.

Peirce “Gunless” Hillman, a player for eUnited’s Call of Duty team, announced via TwitLonger late on Saturday that the organization benched him for exploring other team options following the Call of Duty World League Global Pro League Stage One Playoffs last weekend.

“I wasn’t confident going into anymore tournaments with this squad due to the lack of dedication and drive and people not able to adapt regardless of how much time we sat on it,” Gunless said in his TwitLonger. “I brought this up to my organization that I had offers on the table and I wanted to explore them and I tried to come to a decision with them peacefully but they wouldn’t budge and wouldn’t allow me to leave for a better team that could benefit my career a lot.”

Gunless burst onto the scene this year in Call of Duty: Infinite Warfare, winning his first championship at the CWL Atlanta Open in February with eUnited, as well as a second place finish at the CWL Dallas Open in March. But the Canadian superstar clearly felt that the team was struggling following a top six finish at the CWL GPL Stage One Playoffs last weekend.

Roughly 40 minutes after Gunless’ announcement, eUnited released a TwitLonger explaining their side of the story—where the organization said that Gunless hasn’t been benched.

“We would like to make it clear that Gunless is NOT benched,” eUnited said in its TwitLonger. “He is demanding to be moved and refusing to practice with the team.”

The organization continued to stress its dedication toward its players’ careers, but eUnited also needs to receive “like value in kind” in any trade for Gunless.

“It is important that our fans know we are committed to fielding the most competitive team possible and that winning is paramount to our organization,” eUnited said in its TwitLonger. “Gunless is extremely talented and we take his concerns seriously, but we are not comfortable moving him or any player just because they want us to.”

This is definitely one of the biggest stories recently in the Call of Duty scene, and fans will be patiently waiting to see how this situation develops. EUnited hopes that Gunless will continue to play for the team at the CWL Anaheim Open on June 16 while the organization tries to honor his request to find him a new home.