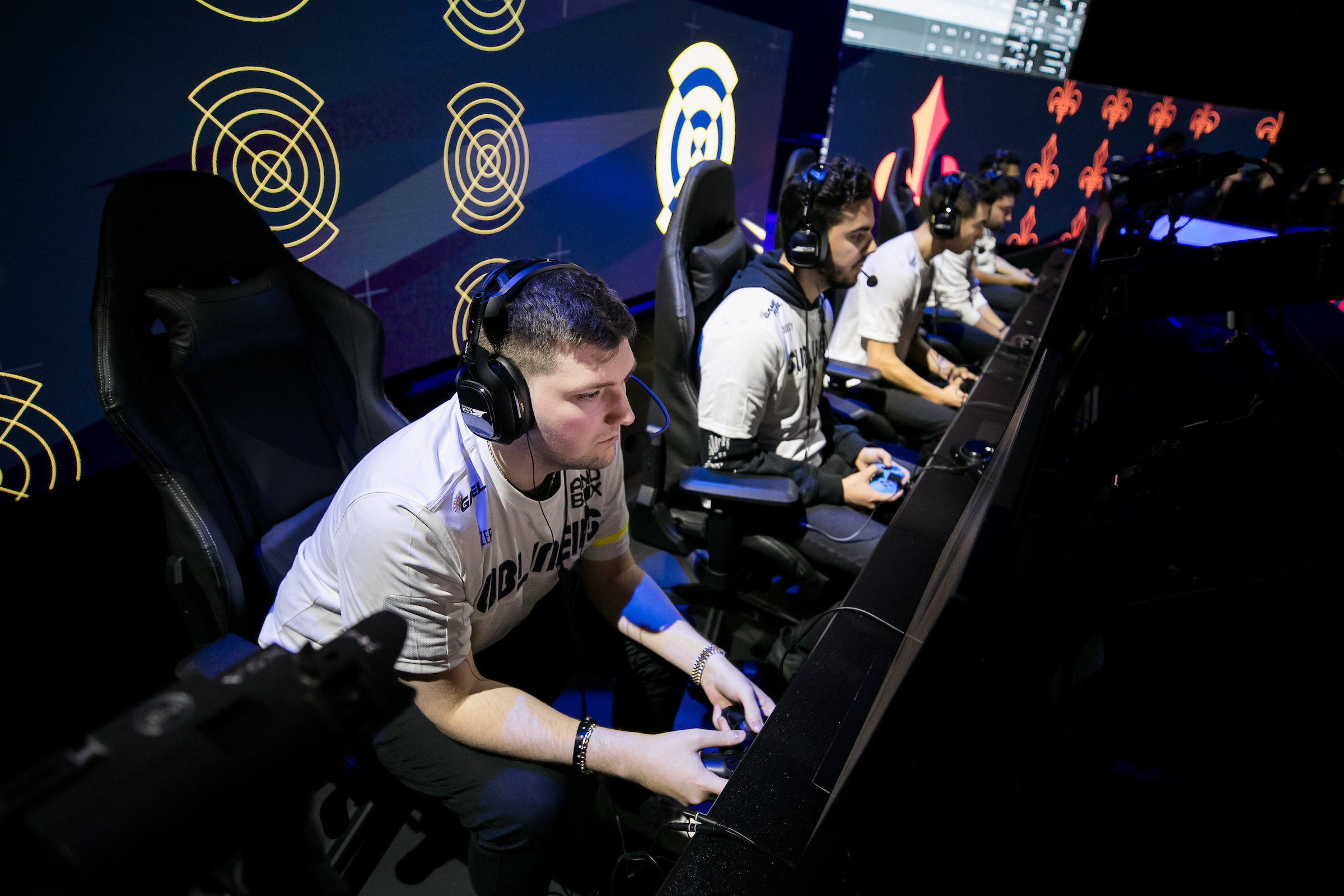 But his reputation could not prevent him from being benched by the New York Subliners after the London Home Series, an event in which the Subliners went 1-2. Zer0 said the team’s personality clashes, as well as the unexpected shift in meta, led the Subliners to push him out of the starting lineup.

While Zer0 said he believes he wasn’t given enough time to settle into his role, he said he holds no ill will toward the team and that it all worked out now that he can represent his home country on the London Royal Ravens.

“It’s literally a great feeling now. I wake up every day smiling,” Zer0 said. “Whoever is on the bench knows not to take this for granted now. It’s actually crazy how your life changes when you’re not scrimming, when you’re not progressing as a team.”

Zer0’s season turned around when Skrapz, someone who Zer0 had played with on Red Reserve and FaZe Clan in WWII and Black Ops 4, texted him in the middle of the night.

“I was just sitting there—it was like 4am—and I got a text from Matty saying, ‘Yo, you want to come play?’ I was so happy, so gassed because three months sat on the bench doing absolutely nothing, just waking up and playing 10s was not what I had in mind this year. I’ve always been on a top three, top four team for the past few years and this year is a reality check for me.”

The new-look Royal Ravens debuted on May 22 in the Seattle Home Series with a five-game win over the last-place Los Angeles Guerrillas. The team struggled with Search and Destroy mistakes, Zer0 said, but London had no such issues in Zer0’s first match against the Subliners. The Royal Ravens swept New York, qualifying for their second championship bracket this season in the process.

To get the team’s first event title of the year, London will have to get through OpTic Gaming Los Angeles, who are making their second consecutive semifinal appearance, and then the winner of the Chicago Huntsmen vs. Subliners.

In addition to trying to capture a championship for the first time since May 2017, Zer0 seems to be on a mission to remind players and fans what kind of player he really is.

“People seem to forget that I am a top-caliber player. I’ve been at the top for a reason. I’ve won, I’ve been MVP,” Zer0 said. “People seem to forget so quickly about what a player can do. So coming off the bench, coming to London, and making a solid impact like I have, it’s a great achievement for me. The only thing that’s going to top this now is a win.”