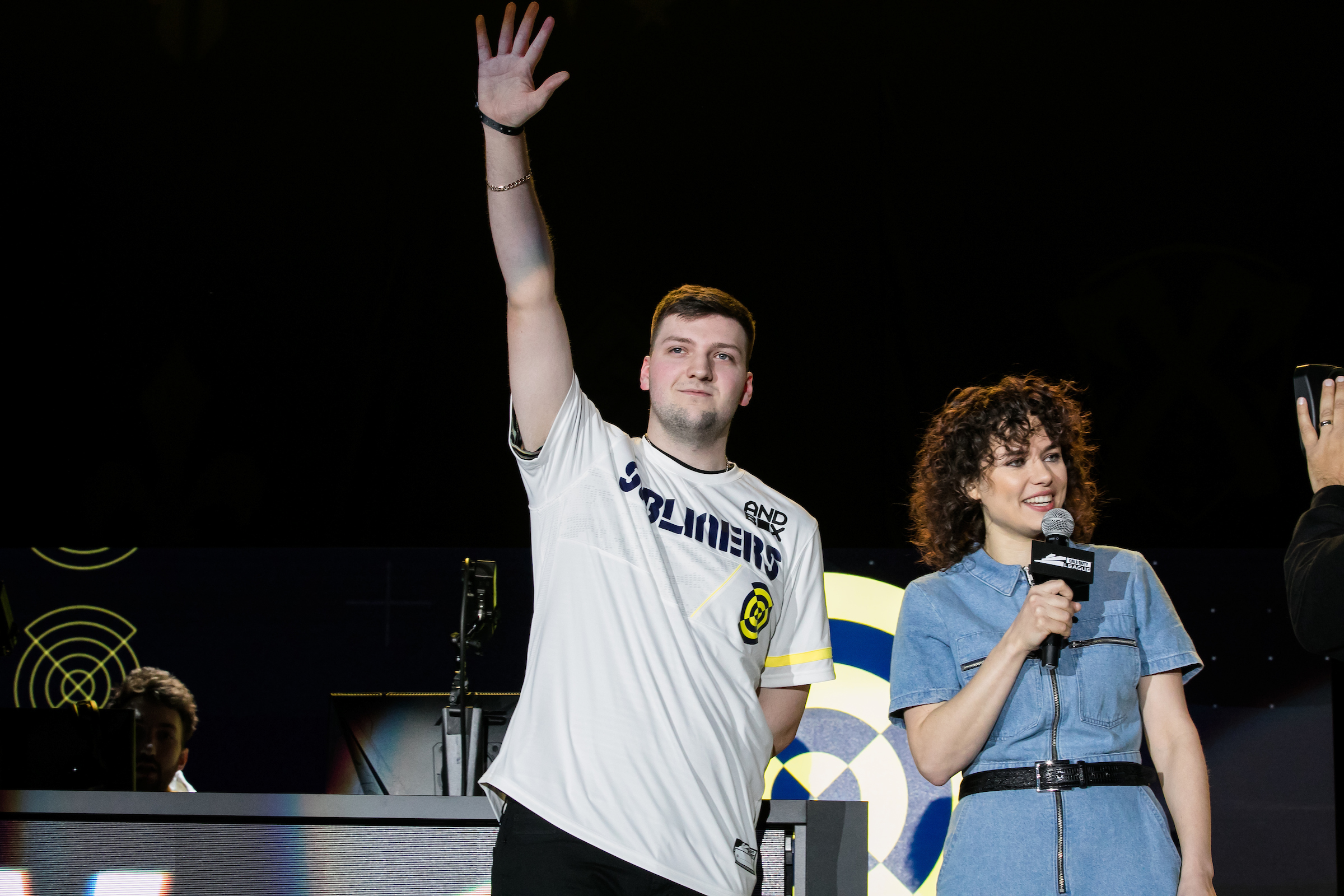 Zer0 tweeted his benching is “truly unfortunate” and that he would most likely not play during the Los Angeles Home Series event on March 7 and 8.

The Subliners are in 10th place in the Call of Duty League after starting the season with a 1-4 match record and 6-13 map count. Their map win percentage is the second-worst in the league, only better than winless OpTic Gaming Los Angeles.

Zer0 joined New York in September after a successful Black Ops 4 season as a part of FaZe Clan. His stellar play with Red Reserve before FaZe helped land him on one of the few international teams last season.

With Zer0, as well as four popular players, on the roster, though, New York has failed to get traction in the early part of the league’s first season. They dropped both of their matches during Launch Weekend before going 1-2 during the London Home Series.

Based on a screengrab captured by the CDL Intel Twitter account, New York was seen practicing today with Happy in place of Zer0. New York hasn’t announced an official roster change yet, however.

The Subliners, along with seven other teams, including the two hometown teams, will take part in the L.A. Home Series on March 7 and 8.