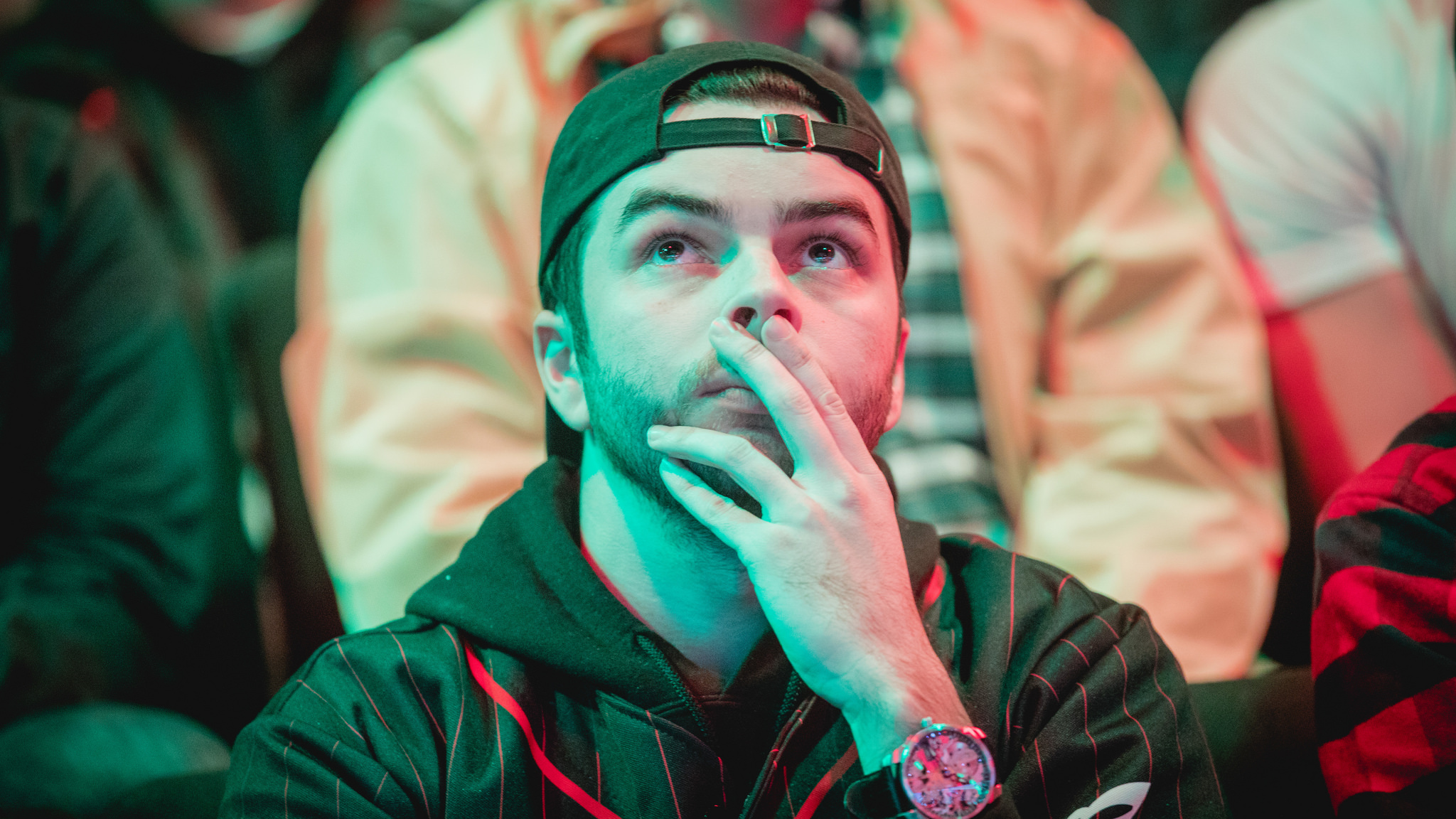 It’s taken longer than some fans would’ve liked, but Matthew “Nadeshot” Haag and 100 Thieves are officially back in competitive Call of Duty.

The organization announced its return to the scene on Aug. 28 with the acquisition of former Team Kaliber players Kenny Williams and Maurice "Fero" Henriquez. Sam "Octane" Larew joined soon after on Aug. 31, and the organization completed its lineup on Sept. 26 with the additions of Austin "SlasheR" Liddicoat and Ian "Enable" Wyatt.

Longtime fans of competitive Call of Duty should remember that Nadeshot's first venture as an org owner didn't go according to plan. Here's the story of 100 Thieves' first run in CoD esports, and how the organization seems committed to preventing history from repeating itself in 2019.

Before 100 Thieves even entered esports, Nadeshot originally envisioned the name being used as an apparel brand. But everything changed in 2016 when a roster competing under the name King Papey shocked Call of Duty fans everywhere by qualifying for Stage Two of the 2016 North American CoD World League. Brandon "Nelson" McKinney, Matthew "Royalty" Faithfull, John "Johnny" Cookson, and Alex "Examples" Hartlaub upset Team Kaliber—who, to be fair, were suffering from visa issues—to take their spot in the league.

The players of King Papey, though, were in the pro league without official representation from an esports organization. This is where Nadeshot and 100 Thieves come in.

On April 18, 2016, Nadeshot officially introduced the world to 100 Thieves in a since-deleted YouTube video, and revealed the signing of the King Papey roster. But the former King Papey lineup struggled mightily in Stage Two of the 2016 NA CWL—100 Thieves went 4-18, giving them the worst record in the league.

With the roster of ACHES, Remy, Royalty, and Nelson, 100 Thieves competed in the 2016 MLG Anaheim Open on June 10. The team went winless in Group B and were subsequently eliminated in the first round of the championship losers bracket, giving 100 Thieves a lackluster top 20 placing. But it gets worse—not only did 100 Thieves have a 0-4 series record in Anaheim, but they also failed to win a single map throughout the entire tournament.

This poor performance in Anaheim, combined with a disappointing showing in Stage Two of the 2016 NA CWL, likely forced Nadeshot to reevaluate his plans for 100 Thieves. Then, on July 7, 2016, Nadeshot officially released the roster and 100 Thieves left the competitive Call of Duty scene.

And thus, 100 Thieves' time in Call of Duty esports came to an abrupt end after just under three months. The team only won four series in the pro league, and zero maps on LAN—which obviously wasn't what Nadeshot envisioned when he started 100 Thieves.

Now that 100 Thieves' roster for Black Ops 4 is complete, it seems like the past is ancient history for Nadeshot's organization. This team has a lot of star power and, on paper, they look like a serious contender heading into the new season.

By signing Octane and SlasheR, 100 Thieves have two of the best assault rifle players in the game. Kenny was one of the top submachine gun players in WWII (if not the best), and Fero is the self-proclaimed top prospect. Add in the veteran presence of Enable and this squad has the potential to win some championships in Black Ops 4.

Kenny, Fero, and Enable most recently played together on Team Kaliber, where they ended the WWII season with a first-place finish at the CWL Pro League Stage Two Playoffs, followed by coming in second at CoD Champs 2018. So it's pretty obvious that three-fifths of this lineup has seen success and is comfortable playing together—throw in two top-tier ARs, and 100 Thieves should have the formula to keep that train rolling.

In comparison to 100 Thieves' lineup in 2016, this new roster clearly outclasses the previous iteration—it'd be absolutely mindblowing if Kenny and crew didn't win several series at their first LAN in December, let alone one map. Sure, the old 100T lineup had a two-time world champion in ACHES, but that pales in comparison to the slaying power of three superstars in their respective roles.

Nadeshot has already seen early success in competitive League of Legends—100 Thieves came in first place during the 2018 NA LCS Spring Split regular season and qualified for Worlds, which began earlier today. The former CoD pro will undoubtedly have similar expectations for his roster heading into the Black Ops 4 season.

They certainly have the talent, but can they piece it all together to give 100T fans the Call of Duty team they desire? It's obviously too early to tell right now—Black Ops 4 isn't even out yet and we don't really know what the initial meta will look like. But on paper, this lineup certainly has a lot of potential to be a top team in 2019.

100 Thieves will officially make its return to competitive Call of Duty on Dec. 7 at the first major Black Ops 4 event, CWL Las Vegas. And 100T fans definitely expect that it'll go much better than the organization's last tournament in 2016.