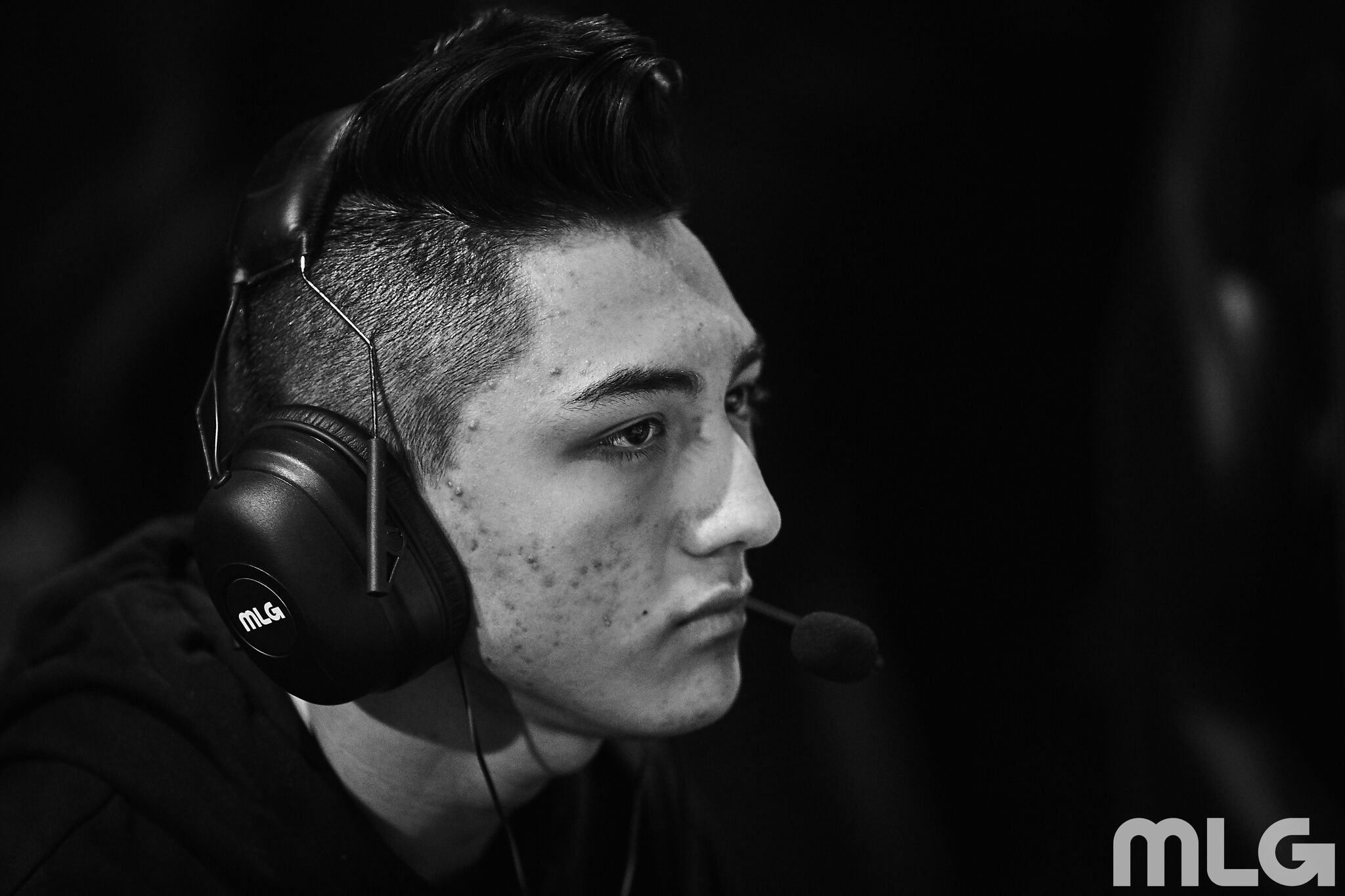 Throughout the 2018 season of the Call of Duty World League, several rising talents and new players have made a name for themselves.

WWII saw the return of players like Kenny Williams, Tommy “TJHaLY” Haly, and Cuyler “Huke” Garland—these young guns competed in Advanced Warfare but were forced to the sidelines in late 2015 when the CWL implemented an age restriction.

Although these players have had tremendous seasons in their return to the scene, they technically aren’t rookies due to their past experience in professional Call of Duty.

The self-proclaimed top prospect burst onto the scene this year as a former online Search and Destroy star venturing into the world of Variant gameplay.

After starting the year on teams like Ground Zero, DooM Clan, and eRa Eternity, Fero made his way over to Team Kaliber in April—and he hasn’t looked back since. The rookie captured the first LAN title of his young career at the CWL Pro League Stage Two Playoffs in July—and he’s looking to take home another championship this weekend at CoD Champs.

Fero spoke with Dot Esports about his first season in the CWL, as well as who he thinks is the rookie of the year (without counting any of the returning players).

This is your first CoD Champs. Obviously it’s not over yet, but overall, what’s your first impression of this event?

Fero: It’s definitely crazy, lots of upsets as you saw from the group stage. I’m just excited to keep playing and hopefully we can come off this win and keep it up, full force. That’s all it’s about.

Not only is this your first CoD Champs, but it’s also your first full year playing Variant and in the CWL scene. Looking back on it up to this point, what has this experience been like for you?

Looking back on the year, it’s crazy from where I started off playing with [Christopher “Parasite” Duarte] to where I am now with a championship under my belt with the Team Kaliber boys. It’s definitely been a crazy ride, and I’m glad with where I’m at.

Who’s your pick for rookie of the year?

Myself, 100 percent. Top prospect; I’ve been saying it since the beginning of the game. I definitely think that I’m rookie of the year, for sure.

You’ve won an event and shown that you belong here, but is there anything else that you want to prove?

Fero and Team Kaliber will look to continue their run at CoD Champs 2018 when they take on eUnited later today.