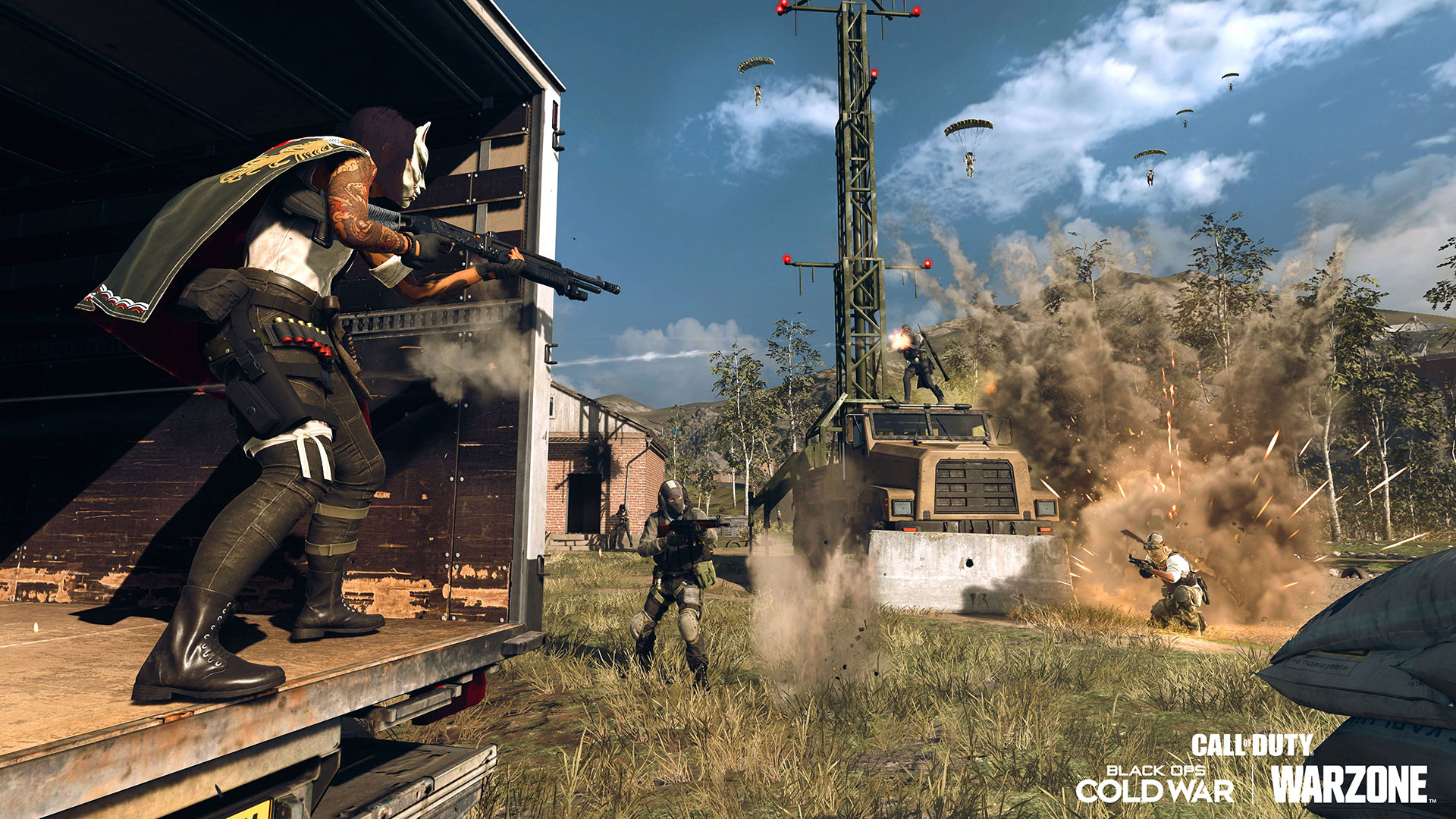 The Call of Duty: Warzone tournament scene is full of some big names who have risen to stardom in the hills of Verdansk and fields of Caldera, or even the close quarters of Rebirth Island.

It seems like there’s a Warzone tournament every week or so with some big money on the line. There are grinders who have been pounding away at the game since it launched, competing in the majority of these tournaments and winning quite a few of them.

Former Call of Duty pros like Tommey and Rated have joined battle royale studs like Aydan and HusKerrs as some of the top players in the world. When they’re not chasing kill records in public matches, they’re chasing the bag in real money tourneys.

It’s not a fluke for a player to appear on the list of the top-earning players in Warzone. These players consistently place well with placements as well as kill totals in tournaments run by a variety of organizers, including Activision itself.

The difference in earnings between the top players and the second and third tiers of competitors is pretty stark. Just looking at the list makes it easy to see who places high, who’s won some of the biggest cash tournaments in Warzone history, and who’s out there grinding every single day to become better.

These are the highest-earning Warzone players who stack their cash in real life as well as when it’s time to buy a loadout to start mowing down players in private lobbies or public kill races alike.