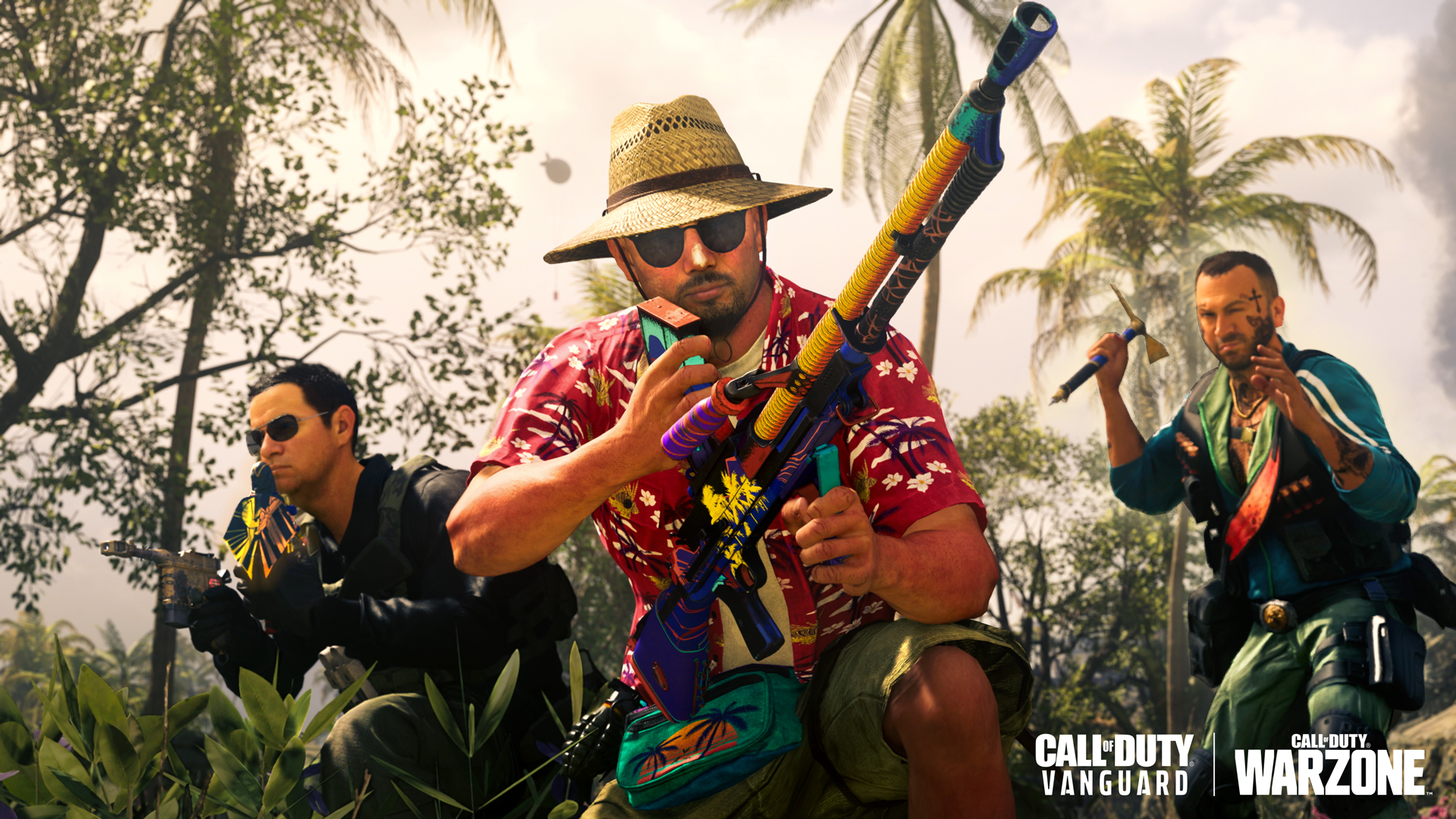 Forty teams of three, featuring some of the biggest names in Call of Duty, dropped into five games of battle royale on Warzone Pacific’s map to decide the winners of the lion’s share of a $300,000 prize pool.

But that’s not all. All of the competitors then dropped in to one winner-take-all “Solo YOLO” match where one winner added $100,000 to their bank accounts. Allegiances were thrown away as teammates took each other down in the solog ame.

Last year, CoD esports legend Scump staked his claim as a Warzone champion by winning a tense one-vs-one against one of Warzone’s highest earning stars Aydan, so anticipation was high to see who would win this one.

Who took home the biggest prize of the year? Check out all of the updates from the live event below.

Who won the 2022 World Series of Warzone?

In the trios portion of the event, teams are awarded points for scoring kills. Their score is then multiplied depending on their placement, so the winners will need a combination of high kill games and placing well in the match.