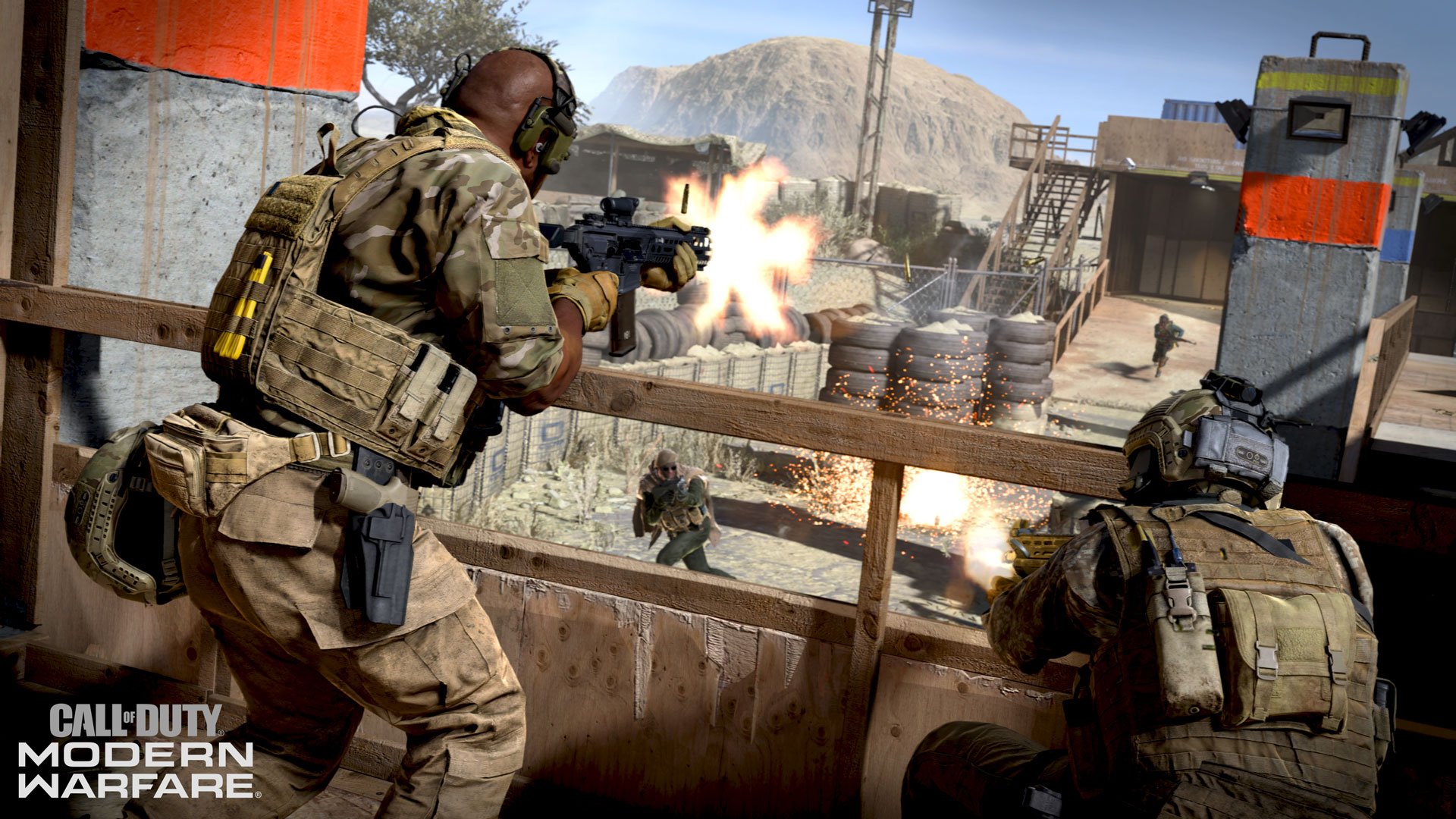 What time will all of this new content be made available, though? This is important to know if you want to be online and grinding right when it’s ready so you can max out the upcoming battle pass as soon as possible.

The coolest thing about the new content being added is that everything will be live—and most of it for free—all on the same day, at the same time, on all three platforms. There’s no exclusivity here anymore.

Infinity Ward hasn’t specifically provided a time for when the update will go live or if it’ll be a title update at all. But considering the amount of content being added, it’ll most likely require a download.

The past few title updates for COD: MW have rolled out around 2am CT, so there’s no reason to expect this one to be any different. Other patches and hotfixes have been added to the game sporadically throughout the day, but big title updates hit at around the same time.

So if you’re looking to grind the new stuff right as it goes live, you might want to pick up a cup of coffee late night and call in sick the next day, depending on where you are in the world. For Europe, it’s simply an early morning—so set your alarm and get ready to play.

Season one of Modern Warfare is set to begin on Tuesday, Dec. 3. This article will be updated if Infinity Ward reveals an official release time prior to the start of season one.