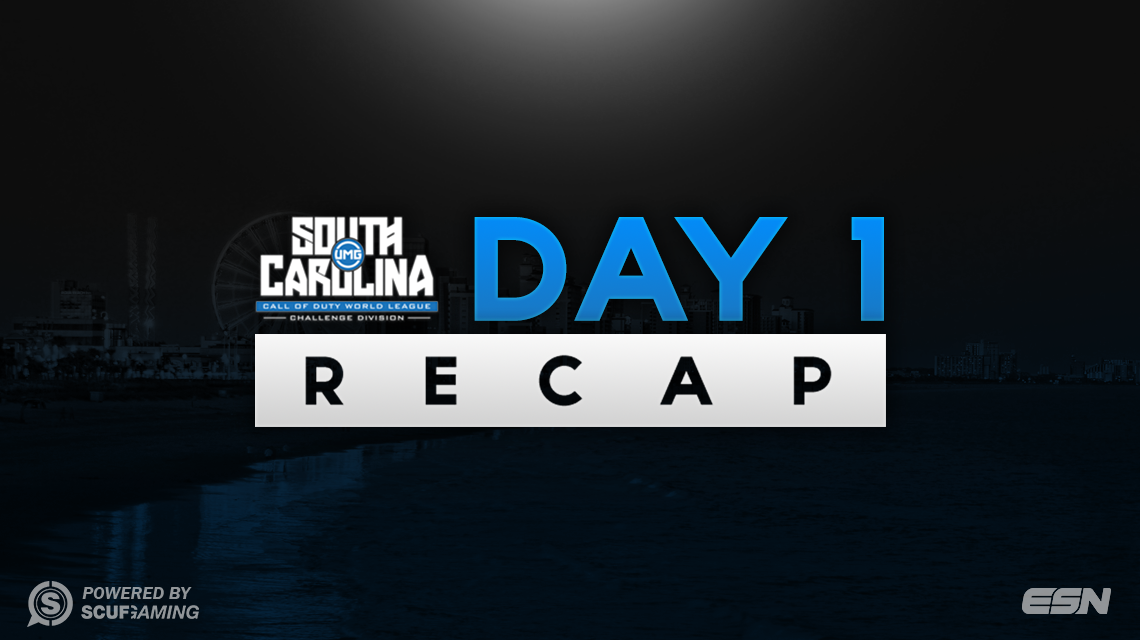 Open bracket play for UMG South Carolina started today and here are some of the most notable matches from Day 1.

UMG South Carolina kicked off with a whole host of technical issues, with advertisement breaks for as long as an hour. It was reported that there was a problem with the PlayStation 4 and its controllers, however the show must go on and it was certainly worth wait. Some notable early rounds of the open bracket were an impressive 24-2 Uplink score in the controversial match of Broken Alliance vs Wise Gaming and 250-79 Hardpoint win by Team Liquid over Detox. Another great matchup was the Velocity eSports vs Cyborg gaming. Velocity’s team, consisting of Steve “Mochila” Canle, Paul “eGo” Megna, Example and Devin “LlamaGod” Tran, is set to make a great run in the bracket after its dominant win over their opponent, finishing the series in a swift 2-0. The biggest surprise of the entire open bracket must have been Cloud9 vs Team Liquid in round two. Map one went down to wire, with Team Liquid starting off strong, narrowly winning Stronghold Hardpoint 250-215 thanks to Apathy’s eminence slaying power. Next game was Evac Capture the Flag, which went back and forth all the way to overtime. Cloud9 came up clutch and captured with 1:03 on the clock, forcing it to a game three Search and Destroy on Breach. This map was heavily contested, however the kills went in favour with Team Liquid and so did the rounds ending in the final score being 6-3 Liquid. You can view the open bracket to see how the rest of the teams did on Friday with the link here, and you can also view the championship bracket prior to play on Saturday. Technical problems aside, the matches were great. What match up from the open bracket are you most looking forward too? Let us know in the comments below. As always you can get the very best in eSports news and tournament recaps at eSportsNation, make sure to follow our twitter: @eSportsNation