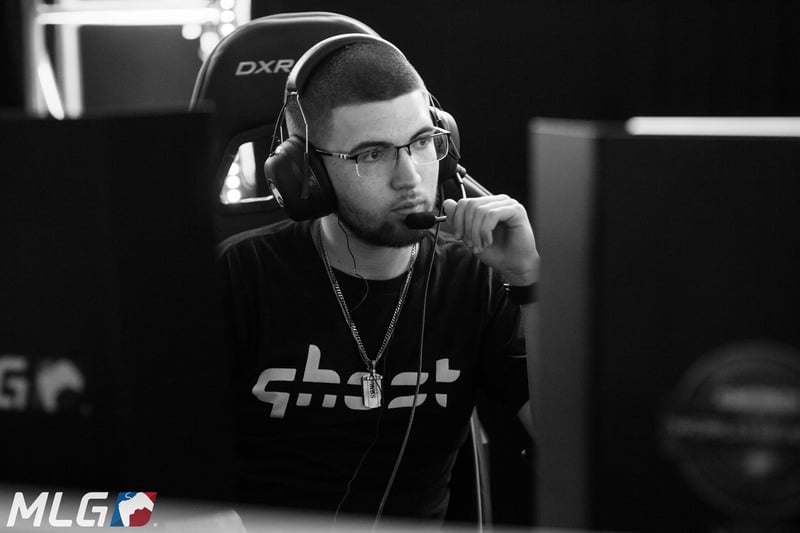 SpaceLy’s team has played well so far in the early Black Ops 4 online tournaments—they lost to OpTic Gaming in the grand finals of the first NA CWL 2K and then won the third 2K tournament on Nov. 19.

Despite this online success, it looked like SpaceLy’s team would go into CWL Las Vegas without an organization to represent. On Nov. 26, SpaceLy said that his team “decided to hold out on a blessing of an offer that we appreciate but want to make sure we don’t rush things and focus on making the league first.”

Then, the following day, SpaceLy tweeted that his squad would possibly represent an organization just for CWL Las Vegas because they were offered the chance to boot camp ahead of the tournament. SpaceLy stressed, though, that his team “would still be free to sign and explore options just like we are now.”

Str8 Rippin will participate in the pool play play-in tournament for CWL Las Vegas on Thursday, Dec. 6. Their first-round matchup is against Mindfreak. If they win two series before they lose two, they’ll qualify for pool play at CWL Las Vegas, which starts on Friday, Dec. 7.