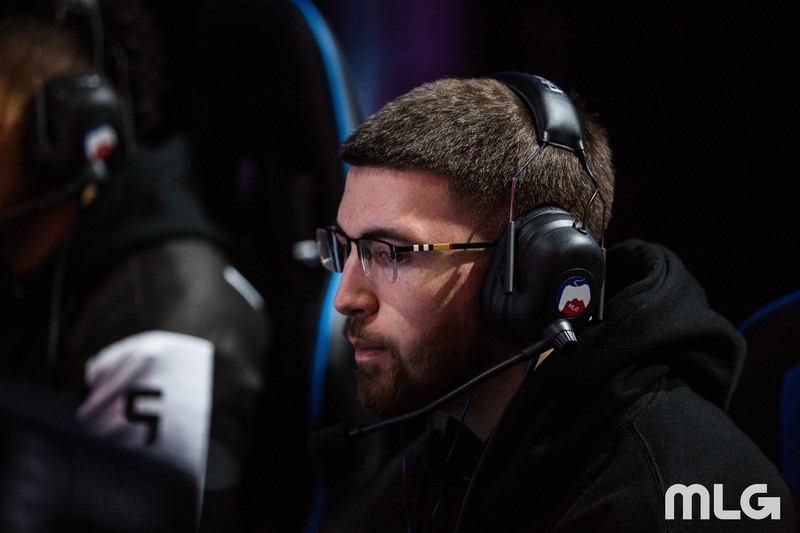 With most of the notable professional teams choosing to play in the $2,500 CMG ProDown tournament this weekend, Michael “SpaceLy” Schmale's squad rose to the occasion and won the latest NA CWL 2K of Black Ops 4.

This match was played off-stream, but SpaceLy tweeted that his team swept their opponents in the grand finals. This victory comes two weeks after they lost 3-0 to OpTic Gaming in the first NA CWL 2K of the new season.

Related: The CWL Las Vegas pool play draw is set for this Wednesday

OpTic, who won the first two NA CWL 2Ks of Black Ops 4, chose not to play in this tournament to try for the three-peat. Instead, they played in the $2,500 CMG ProDown tournament, and they're in the grand finals right now.

Although there weren't a lot of top professional teams in this 2K, at least this victory proves that SpaceLy and crew should be able to find a good organization to represent at CWL Las Vegas, which starts on Dec. 7.