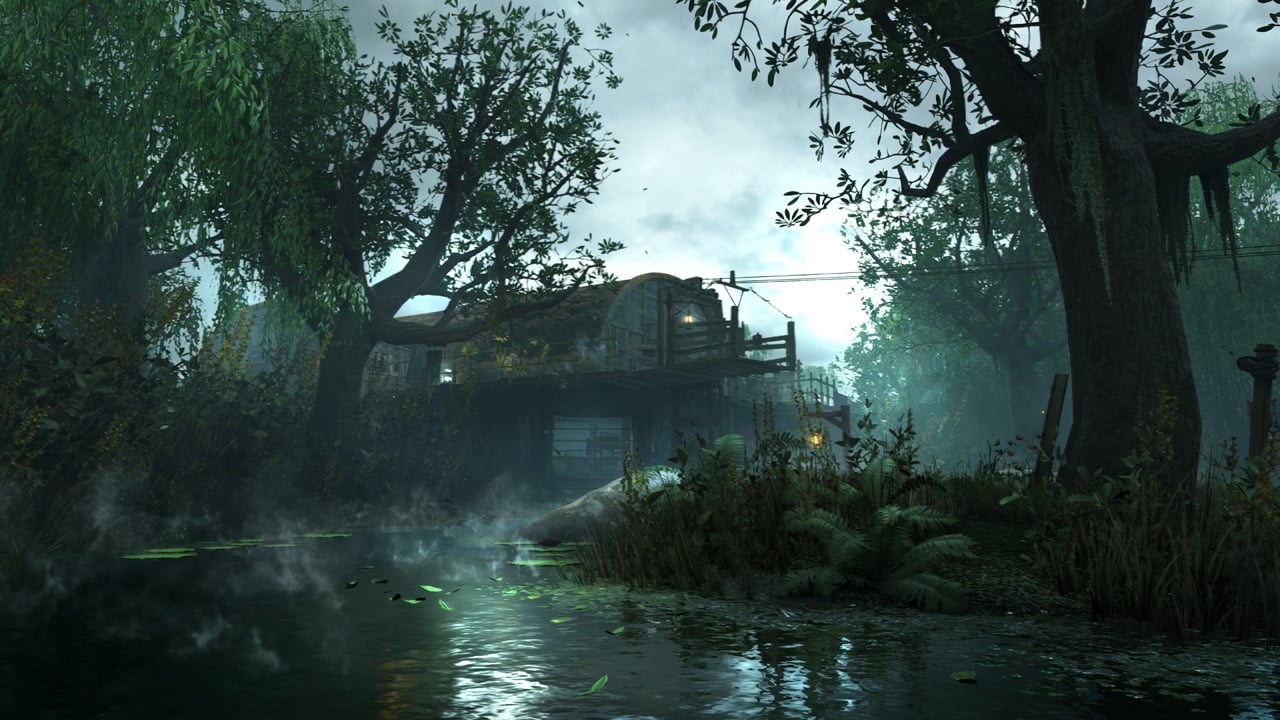 Treyarch published a blog post today that discussed the studio’s plans for Call of Duty content throughout the rest of the year. And one of the biggest announcements involves some long-awaited news for fans of the Zombies game mode.

Classic, round-based Zombies gameplay is finally set to be added to Vanguard, Treyarch announced. But it could still be a while before this content is actually available.

“While we’re extremely excited to deliver this classic style of gameplay for Vanguard players, we want to set the expectation up-front that it’s going to take some time to get it into your hands,” Treyarch said. “This involves extensive systems development from the ground-up in a variety of areas, including the design, implementation, and testing of round-based wave spawning and AI pathing, zoning systems, fast travel mechanics, Door Buys, Wall Buys, and plenty more.”

Vanguard Zombies has been a heavily-criticized mode since the game’s launch, in part due to the departure from the classic round-based maps that Call of Duty fans became accustomed to over the years. Fans of the mode can now look forward to playing this more traditional style of Zombies once again, even if it’ll be several months after the game’s release.

Treyarch also revealed that the next Vanguard Zombies map will be a reimagining of Shi No Numa, a classic experience from Call of Duty: World at War. But it won’t be added to the game until “after season three concludes,” according to Treyarch.

Season three of Vanguard is set to begin on April 27. Season two started on Feb. 14. Based on the length of season two, season three could last over two months. And since Shi No Numa isn’t coming until after season three, this means a new Vanguard Zombies map might not be added until July.

Treyarch said it will provide more details on the upcoming Vanguard Zombies content “as we get closer to its release.”