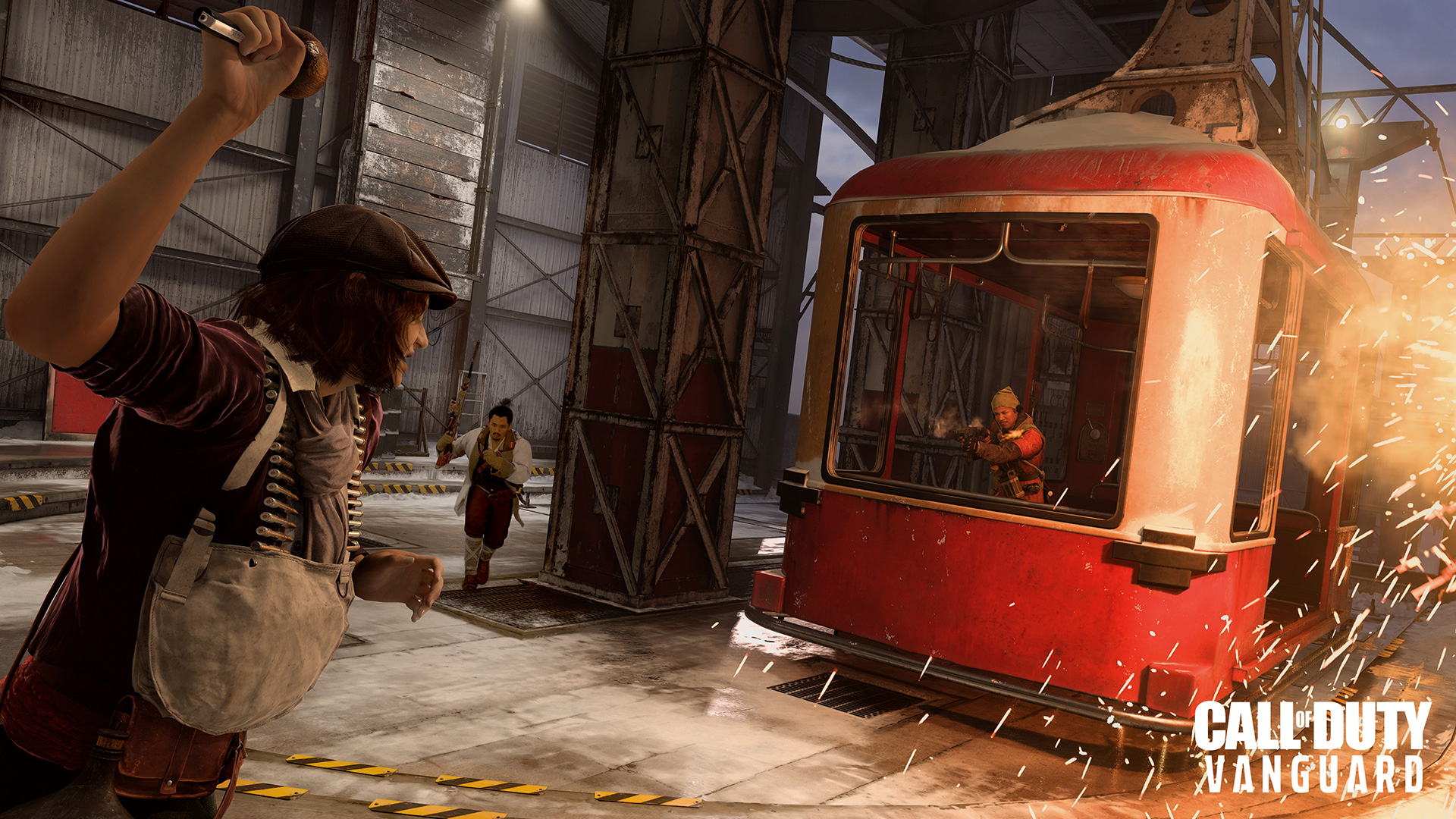 A new cutscene for Call of Duty: Vanguard and Warzone has revealed that season three is kicking off in two weeks on April 27.

In the cutscene, Butcher reveals that Nazis set off Nebula bombs in Paris, London, Moscow, and most importantly to the player, Caldera. The video features Task Force Harpy, comprised of all-new operators for players to unlock and use.

The video ends with a tease that “a storm was on the horizon” and that the Nazis had “unwittingly shaken something awake, something far more powerful and fearsome than anything we could ever hope to comprehend.”

As is the case with CoD’s seasonal updates, the new season should bring about new content like weapons, operators, updates to both Vanguard and Warzone multiplayer, maps, modes, and more. Confirmation of what season three will contain should be coming soon.

Call of Duty followed up on the tweet with a short sound clip, asking fans for “further spectral analysis” to “decipher the signal.” It’s a generally indecipherable noise for the time being, but it likely won’t take long for CoD-heads to crack the code.

With two weeks to go before the season begins, it seems like CoD players could be going on an Easter egg hunt.