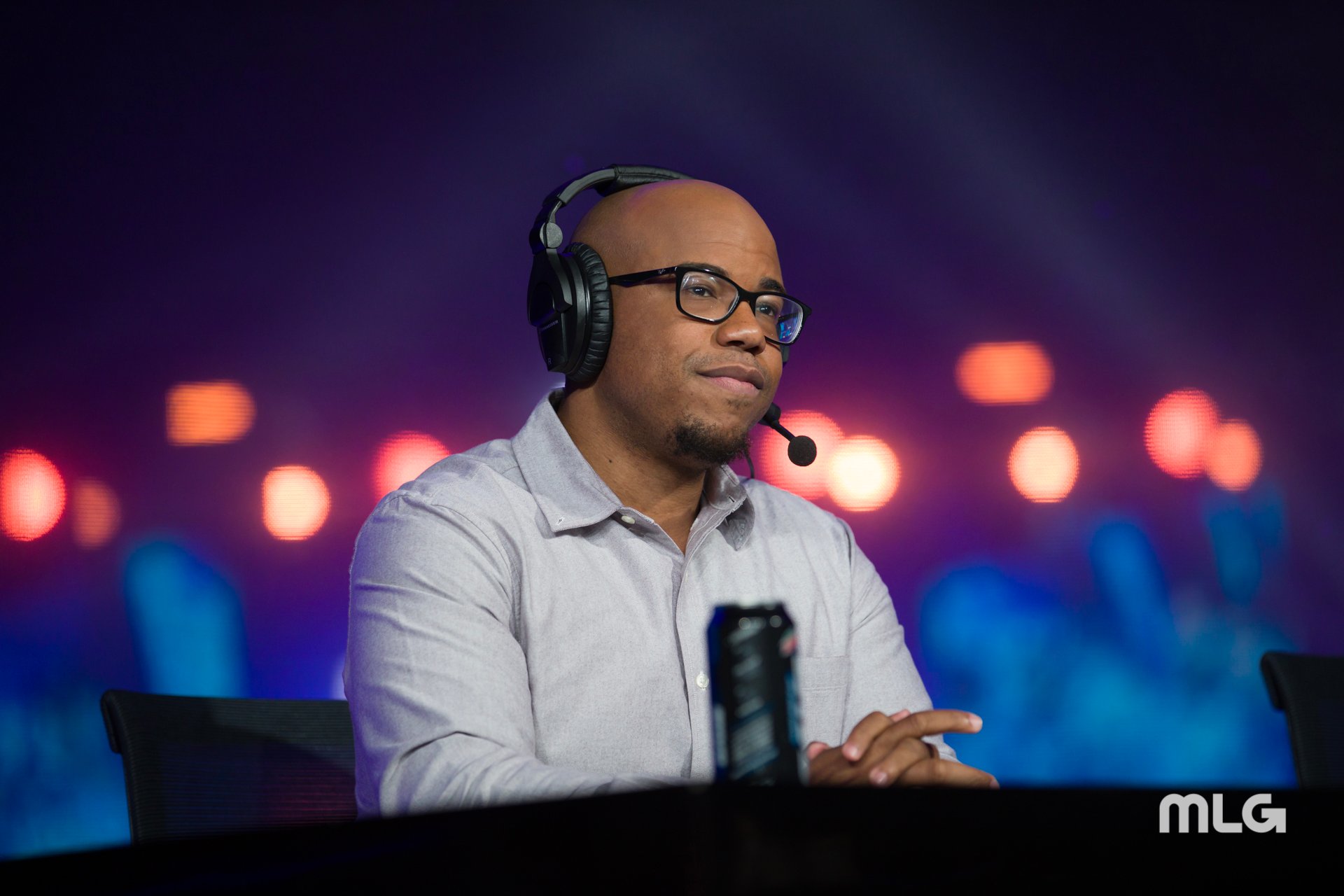 Former OpTic Gaming Los Angeles coach Pacman was not pleased with how his release on May 11 was handled.

Pacman said on the latest episode of the The Codcast that OGLA general manager Muddawg gave him no warning he would be fired, and Pacman even fulfilled coaching duties before Muddawg informed him of his release.

“In this situation, Muddawg—who’s supposed to be my friend—didn’t tell me shit,” Pacman said. “He texted me earlier in the day [of his firing] and was like ‘I got to talk to you later.’ … He lets me schedule scrims in this coaches’ meeting and talk to all the coaches, and then he calls me two hours after he said he was going to call me and goes, ‘Yeah, we’re going a different direction. Blah, blah, blah. You have a month to vacate the premises’ and get the fuck out.”

Unlike some other coaches throughout the league, Pacman had no input on the team’s initial roster construction. He said he began working with the team in November, at which time the roster, which consisted of JKap, SlasheR, Dashy, TJHaLy, and Kuavo, already were losing maps and “not enjoying playing together.”

Co-host Nameless said Pacman expressed worry before the season began that as the coach, he’d be the first and easiest person to blame if the team didn’t meet expectations. And while OGLA did reach their first grand final of the season a day before Pacman was fired, they’re still tied for seventh place.

Pacman said he’s interested in staying in Call of Duty esports, with his first preference being rejoining the Call of Duty League’s talent lineup. He worked alongside Nameless as an analyst on CoD broadcasts last season.