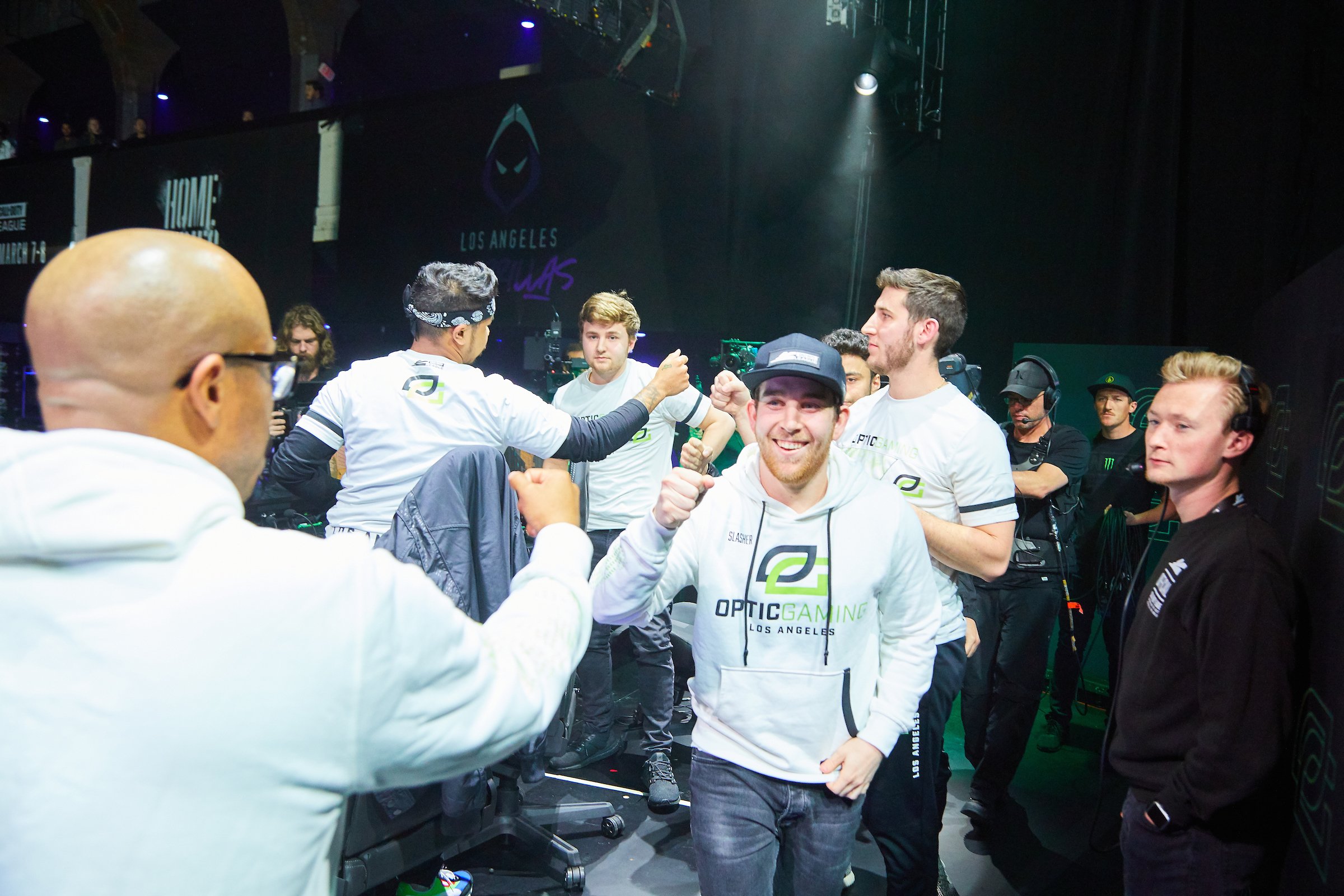 After having their best event of the inaugural Call of Duty League season, OpTic Gaming Los Angeles is making some changes.

OGLA has parted ways with their head coach, Pacman, who joined the team Jan. 8, the former national champion announced via Twitter. Before signing with OpTic, Pacman served as an analyst on Call of Duty World League broadcasts in 2019.

Pacman revealed he had departed the team today via Twitter. He said he “will miss being with the team on a daily basis” and that he is looking for another opportunity in CoD esports.

At the time of his hiring, OpTic’s entire starting roster had already been signed. The team, despite having two former world champions and a skillful squad, struggled mightily in the first four CDL events they attended. OGLA seemed to hit their stride during this weekend’s Florida Home Series event, however.

With substitute Chino replacing JKap, OpTic defeated the Paris Legion, London Royal Ravens, and Toronto Ultra en route to their first grand final of the season. The team tested eventual champions Atlanta FaZe in the final in a hard-fought four-game series. The result seemingly had no effect on Pacman’s departure, however.

OpTic was marked as one of the best teams in the league before the season began, but even with the 30-point performance this past weekend, OGLA still is in a tie for seventh. Before the Florida Home Series, they were in a tie for last place.

OGLA is set to compete at the Seattle Surge Home Series, which takes place from May 22 to 24.