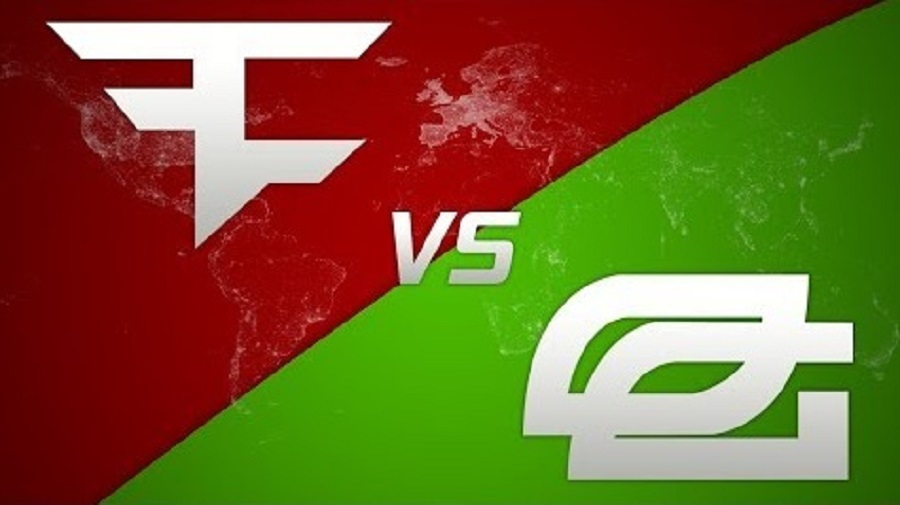 There is no doubt that both OpTic Gaming and FaZe Clan’s Call of Duty teams have truly lived up to their brand throughout all three of AW’s MLG Pro League seasons. With both teams almost always placing 1st or 2nd in every LAN event on AW, they were really able to solidify why both FaZe and OpTic are the two biggest names in CoD. Looking back at OpTic and FaZe’s past, you will notice that they were always competing against each other. Back when both FaZe and OpTic had sniping teams, they were always competing to see who had the better snipers and montages. This friendly rivalry eventually grew the sniping scene and turned it into the media giant we take for granted today.

The most amazing thing about this rivalry at that time was that both teams really thrived off each other. OpTic Gaming, being the older team, already had more fans than FaZe Clan, but because H3CZ knew that competition would only grow the community, he wanted to help FaZe grow. Although H3CZ may not have been the man behind all the ideas that made FaZe successful, such as their ILL CAMS episodes, H3CZ helped FaZe understand the importance of professionalism and how demonstrating leadership within a relatively immature scene would not only help FaZe grow, but it will also help the scene as a whole grow.

These small tips were readily used by Faze and you could tell that they were effective just by how quickly the organization grew. They went from 100,000 to 500,000 to 1,000,000 YouTube subs in under three years, which at that time was beyond extraordinary. FaZe went from being considered the 2nd best team with OpTic being #1, to greatly surpassing OpTic’s sub count and becoming the face of CoD Sniping.

It’s crazy to imagine how FaZe and OpTic were able to take over the sniping scene, but what was even more amazing in my opinion was how both teams were able to take over competitive Call of Duty as well. Although OpTic started building a name for themselves in competitive CoD back in their launch in 2006, FaZe didn’t start competing until the MLG Winter Championship in 2013. Although FaZe did not have the best event, they were still interested in eSports and continued to build their roster until it eventually became as dominant as it is now.

Looking back at both OpTic and FaZe’s lifetime in competitive Call of Duty, I don’t think anyone would have expected their teams to be as good as they are today. Both teams have had to overcome many challenges to be in the position they are in, but because of the support of their fans and sponsors, they have been able to find a lot of success.

Looking at FaZe and OpTic’s rivalry in Call of Duty eSports, I think it’s safe to say that theirs is the best. Although their history in both sniping and competing is extensive, that’s not what makes their rivalry so special. I feel their rivalry is the best because although they were both competing to be on top, they understood that competition is key to growing your community, therefore in the end, both teams have been able to help each other in many ways rather than trying to destroy each other. A friendly rivalry like this is always great in eSports, or in any sport in general; the more rivalries a community has, the more diverse fans become, which means more sponsors will  become attracted to the scene. I hope in the future when newer organizations start to form in any game, they take the time to do their research on OpTic and FaZe and understand how their friendly rivalry and love for the game was enough to grow the scene to heights no one would have ever thought possible.

What do you think about OpTic Gaming and Faze Clan’s long time rivalry? Do you think they have the best rivalry in eSports history? Let me know in the comments section below.