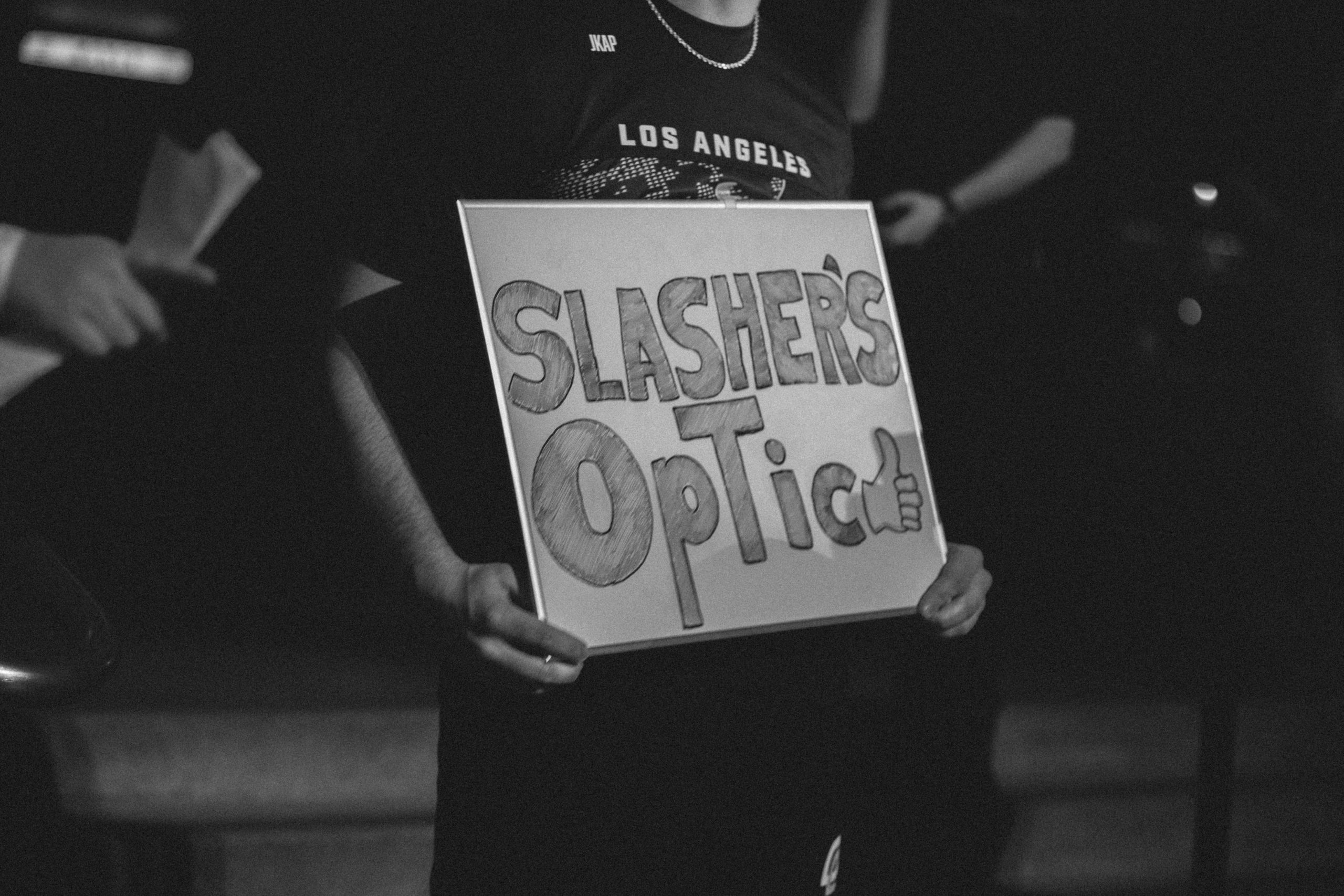 As the Call of Duty League regular season draws to a close, teams all around the league table are trying to improve their position. OpTic Gaming Los Angeles, who sit in a precarious eighth-place tie, may have the most to gain and lose to close out the season.

The Florida Mutineers, the only three-time event champions and unarguably the hottest team in the league, looked nearly perfect in their last appearance in the Paris Home Series last month. OGLA pushed the second-place team to their limits, though, going all the way down to the 11th round of the fifth game.

Although Florida did ultimately come out on top in round 11 on Piccadilly Search and Destroy, OGLA undeniably look like an improved team. For OpTic, a 6-4 Gun Runner Search and Destroy win and 250-187 St. Petrograd Hardpoint win were enough to push the series to a fifth game. A poor 11th round on Piccadilly proved to be the difference, however, as four Mutineers were left standing at the end of the final round.

The loss bumps OGLA down to the Group A elimination match, where they will face the Seattle Surge, who were on the losing end of a controversial match earlier in the day. If they defeat Seattle, OpTic would play the losers of Florida vs. London Royal Ravens to determine whether they will qualify for bracket play.

Qualifying for bracket play would earn OGLA 20 CDL Points, which while not enough to improve their standing, it could give them a little room between the bottom four teams in the league.