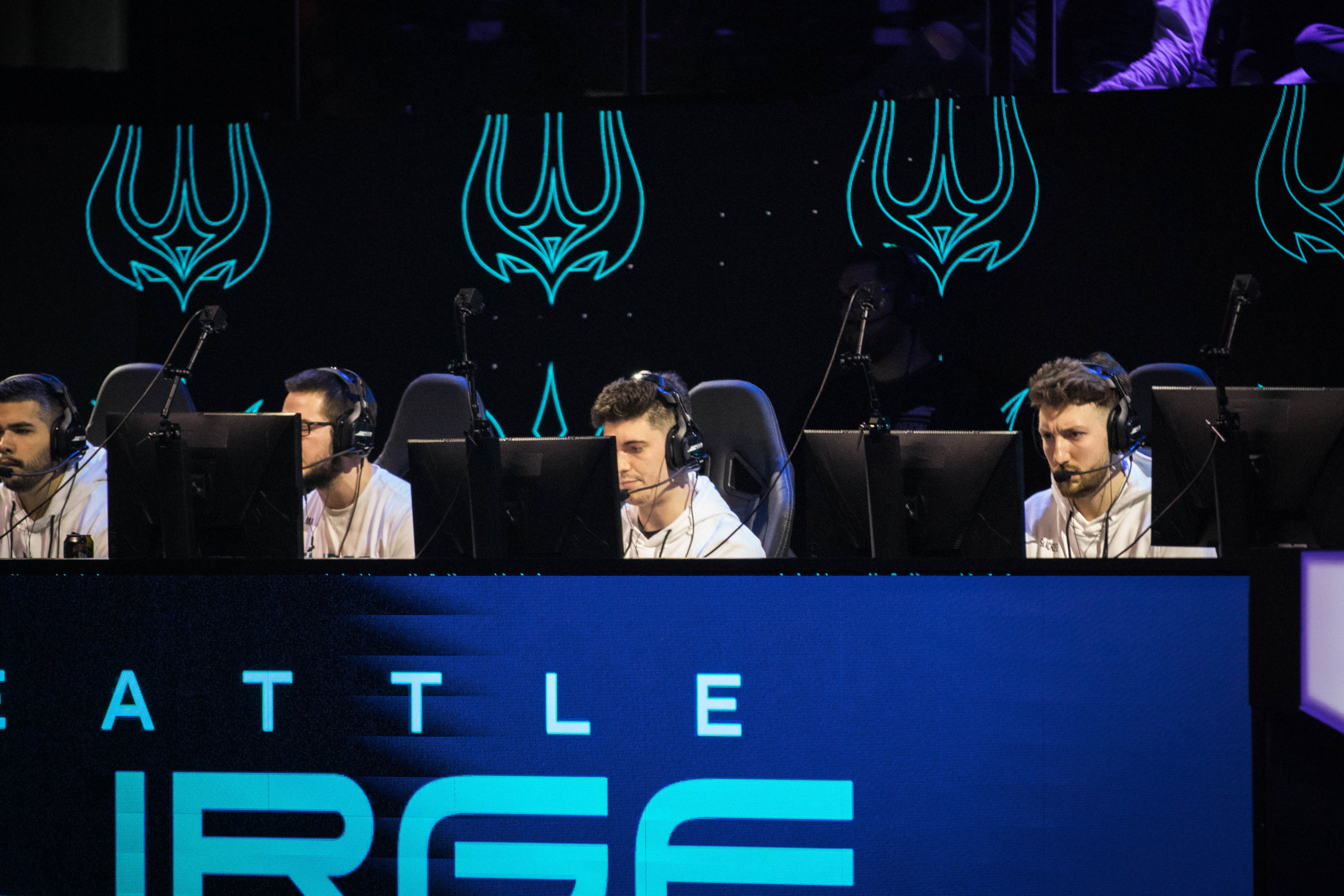 Seattle Surge player Octane and several of his teammates heavily criticized the Call of Duty League today after a 3-1 loss to the London Royal Ravens.

In their first match of the online 2020 London Home Series, Seattle fell behind 2-1 against the Royal Ravens. The Surge gained an early lead on St. Petrograd Hardpoint, though, before team captain Slacked disconnected from the game. Down a player, Seattle stood no chance against London and lost the map 250-77. Although the Surge held a slim lead when Slacked disconnected, the CDL upheld the game's result.

Octane immediately tweeted that the CDL told the Surge the result would stand because Slacked disconnecting was the result of a "player error." He then posted several tweets about the league, calling it an "abomination" and saying it is "fucking horrible."

Slacked sarcastically said he loved the league and referred to his team as "test dummies," saying the rule regarding replays would likely be changed as a result of their loss. He also claimed if Scump, the most popular player in the league, disconnected from the game, his team would receive a replay.

Multiple pros from around the league showed support for the Surge, including the New York Subliners' Temp, who said the CDL should have replayed the map. OpTic Gaming Los Angeles captain SlasheR also said it was "legit unfair."

Although the official CDL rulebook isn't publicly available, Section 6.7 of the Challengers rulebook covers disconnections in Challengers LAN games. The rule says that if a player disconnects after the first 30 seconds or the first kill, "the game must be continued and the disconnected Player should rejoin the game."

Section 6.3, which addresses a stoppage in play, says the "Administration," which is defined as "Activision and its affiliates," will make a decision to replay on a "case-by-case basis."

The Royal Ravens and Dallas Empire had a partial replay of a Search and Destroy map on June 20 during the Paris Home Series. The final two rounds of the game were replayed due to a "server-wide issue."

Following their loss, the Surge will play in an elimination match tomorrow against the loser of the Florida Mutineers vs. OpTic Gaming Los Angeles.