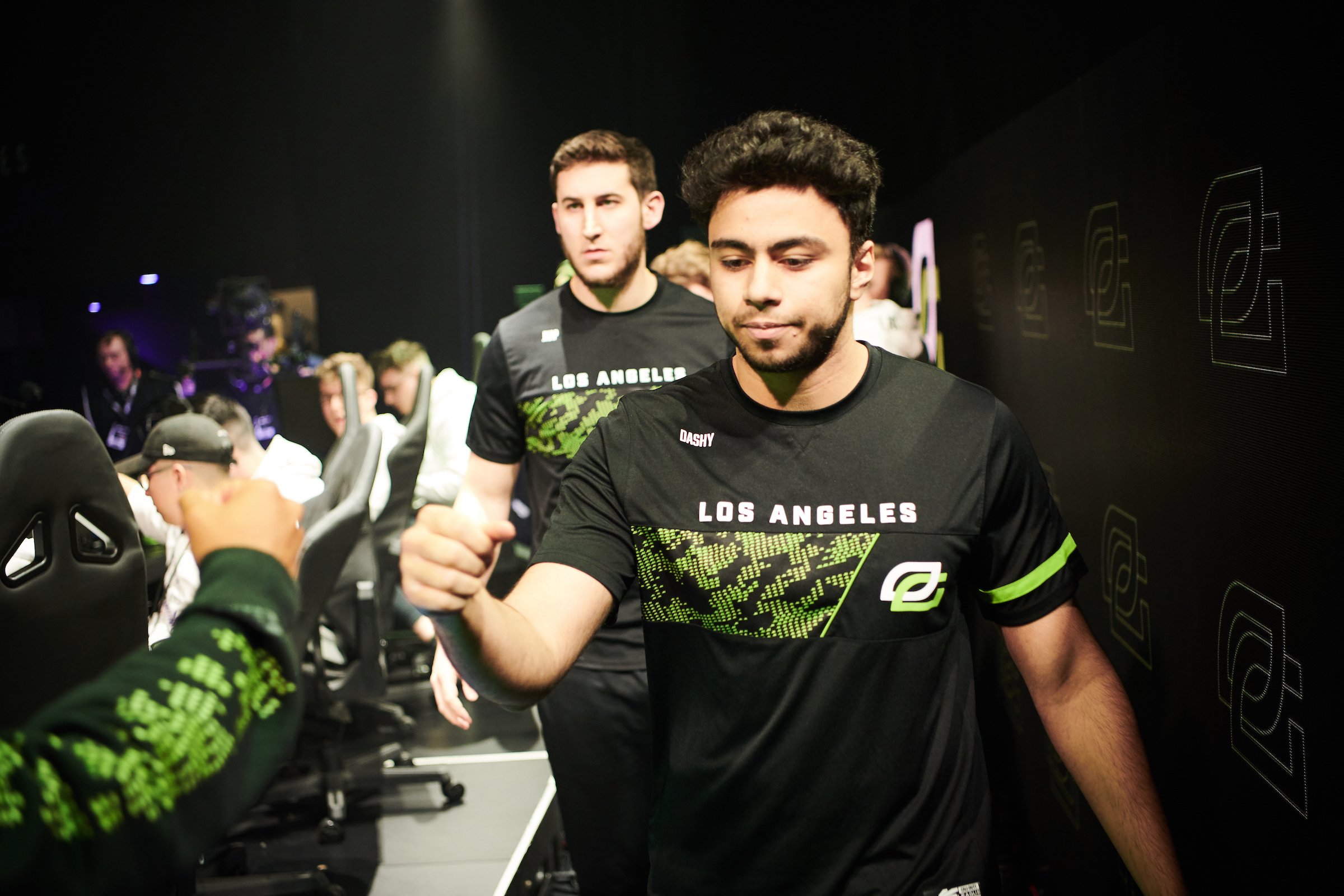 With only a few events left in the inaugural Call of Duty League season, OpTic Gaming Los Angeles has decided to make two changes to its starting roster.

OpTic reportedly practiced with several UYU players as a brief trial period ahead of the final CDL roster lock. Call of Duty analyst Landon Sanders reported on July 3 that Drazah and Dillon “Wrecks” Slotter had practiced with the team. Shortly thereafter, rumors surfaced that Hollow had begun trying out for OGLA.

OGLA has just two events left to improve its seeding for the $4.6 million CDL Championship, which will take place online sometime next month. The team sits in eighth place, which would be just good enough to avoid starting the event in the losers bracket. There are only 10 points separating OpTic and the ninth-place team, however, which makes the final two regular-season events even more important for OGLA.

This isn’t the first time OpTic has decided to change its roster this season, though. After starting the season 2-7, the team benched two-time world champion JKap in May and replaced him with Chino, who immediately helped the team reach a grand final in his first event on the starting roster. And despite getting to the semifinals at the next event, OGLA struggled mightily at the Paris Home Series last month.

Kenny said the poor results in the Paris event were because of lackluster practice, although he declined to say if the team would make a roster move at the time. With their signings, Drazah and Hollow will reportedly join TJHaLy, Kenny, and SlasheR in the starting lineup.

OGLA’s first event with the new roster will be the London Home Series, which begins on July 17.