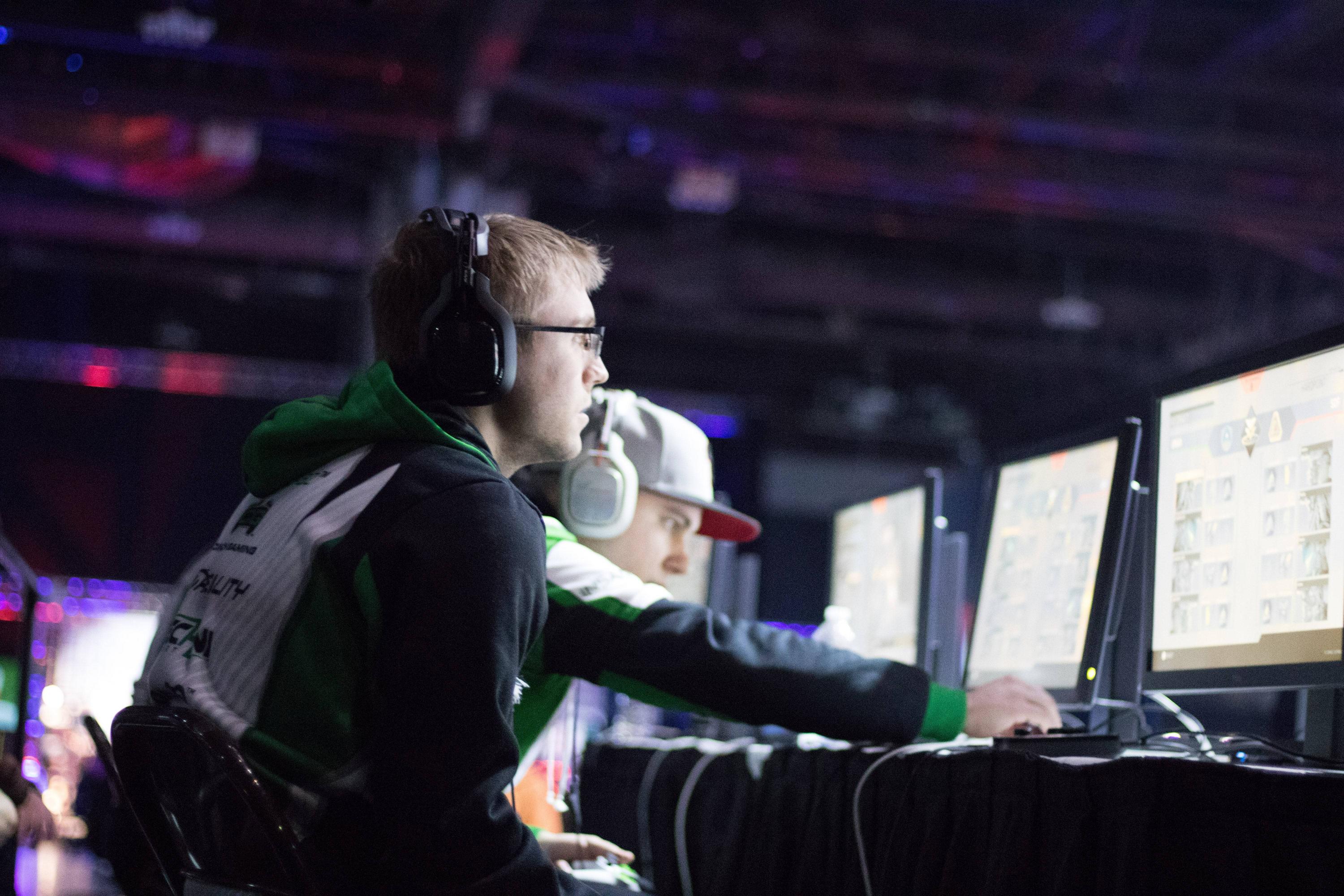 Most of the Call of Duty community had their eyes on the CoD World League Global Pro League this weekend. But there was still an online GameBattles 2,000 series yesterday, which featured a lot of exciting gameplay from some of the top rising talents in the scene.

Now that the CWL Global Pro League has begun, the professional teams and players competing in the GPL aren’t allowed to play in the online 2K tournaments. This provides an opportunity for amateur teams to earn some valuable pro points to improve their seeding for the upcoming tournaments in June.

Most Wanted came out on top, defeating Lethal Gaming and Rogue to reach the grand finals. Ethan “FA5TBALLA” Wedgeworth, Christopher “ProFeeZy” Astudillo, and Tanner “Mosh” Clark were playing with Preston “Priest” Greiner as a fill-in for Seth “Glory” Donskey, who still hasn’t turned 18 yet.

In the grand finals, Most Wanted faced off against the recently revamped Allegiance squad. FA5TBALLA and crew made quick work off Jonathan “SinfuL” Baez’s new team, defeating them 3-0 to win this weekend’s 2K tournament.

FA5TBALLA, ProFeeZy, Mosh, and Priest all earned 2,000 pro points, as well as $2,000 as a team for their first place finish. Even though they weren’t playing with their full roster, this is definitely a step in the right direction for Most Wanted, who will look to be one of the top contenders for a spot in the second season of the CWL GPL at the relegation tournament in June.