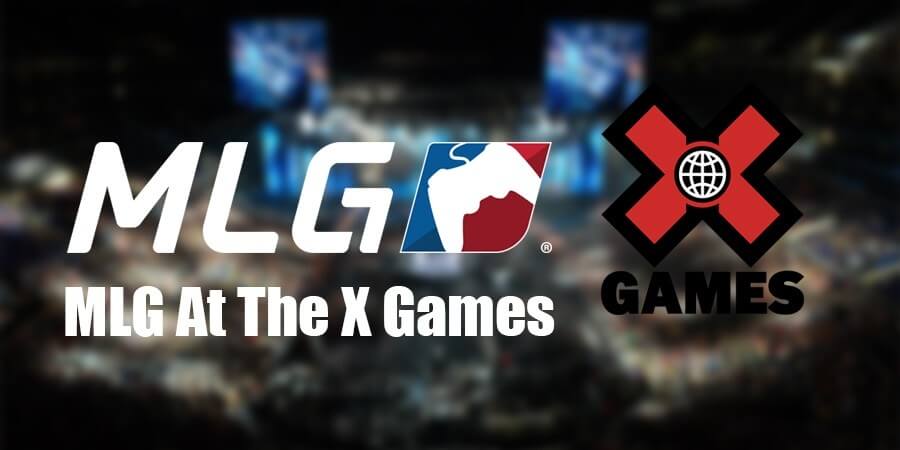 For the third time seeing MLG at the XGames, two different eSports were in attendance and playing for gold medals. Both Call of Duty and DOTA 2, the two eSports that MLG has been heavily focusing on, finished their season playoffs in their associated Pro Leagues. We have already covered Day 1 and 2 for the Call of Duty event.

Only three teams were left alive for Championship Sunday: #1 Optic Gaming, #2 Faze, and #4 Elevate. Faze and Elevate faced off in the Loser’s Final to start the day. Elevate, a team consisting of several relatively young players including Huke, played well in the regular season of the Pro League and continued to play well in the playoff. Interestingly, their matches at the XGames were all one-sided, whether they won or lost. To start off the tournament, Elevate shut out TCM Gaming in a quick 4-0 but were then in turn shut out by a dominate Optic Gaming. In the loser’s bracket, Elevate then shut out Rise Nation to earn themselves a top 4 placing and then beat Team Kaliber 4-1. In the Loser’s Final, Faze won 4-0, meaning the losing team in all of Elevate’s matches won a single map combined.

Optic Gaming eventually won the XGames gold with ease. The roster of Crimsix, Formal, Scumpi, and Karma are virtually unstoppable. They tore apart Faze in the Grand Final, winning the second XGames gold medal awarded to a Call of Duty team. Optic Gaming won last year as well, making Scumpi the only player to own two of the medals.

Something incredible will need to happen for Optic Gaming to be taken down a notch. They have been completely unstoppable throughout Advanced Warfare, minus the hiccup that was CoD Champs. With Nadeshot retired and Karma taking his place, Optic may not lose another tournament. Just think about that! There are plenty of large prize pools up for grabs in the future, so hopefully a wonder-team can shake things up in the world of competitive Call of Duty. Until then, we must all appreciate the glory of Optic Gaming!

According to the bracket above, the final placings are: