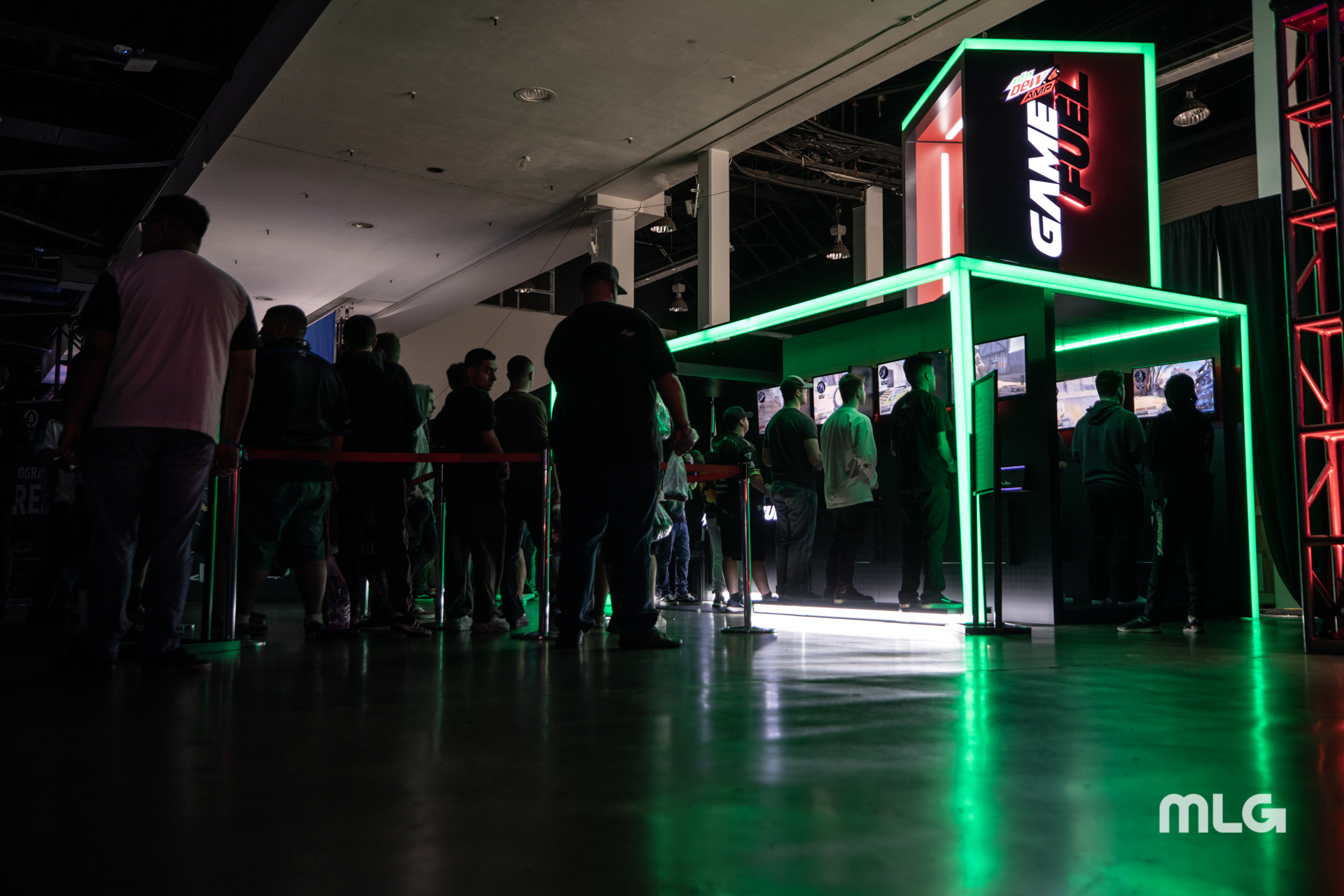 With the final roster lock of the 2019 Call of Duty World League season looming, Midnight Esports has overhauled its roster.

Royalty and Zaptius briefly teamed together on UYU after Zaptius was inserted into the starting lineup in May. The team struggled to do much of anything and ultimately placed top 16 at CWL Anaheim in the roster's final tournament together. With multiple players departing, UYU announced its new roster, which features just one player from the CWL Anaheim lineup.

Frosty was left out in the cold as well during this roster change period, with E6 acquiring Mehran “Mayhem” Anjomshoa from UYU and Paul “Breszy” Breszynski from Elevate. Luckily for him, Midnight evidently wanted to shake up its CoD roster in a major way.

Midnight, who won five of their first seven matches in the CWL Pro League, now sit in fifth place in Division A at 9-9. The team's roster has completely changed from the lineup that arrived in the CWL Pro League in February, but they still have a chance to automatically qualify for the playoffs nonetheless.

The first match for Midnight's new roster will come on July 1, when they face Elevate.