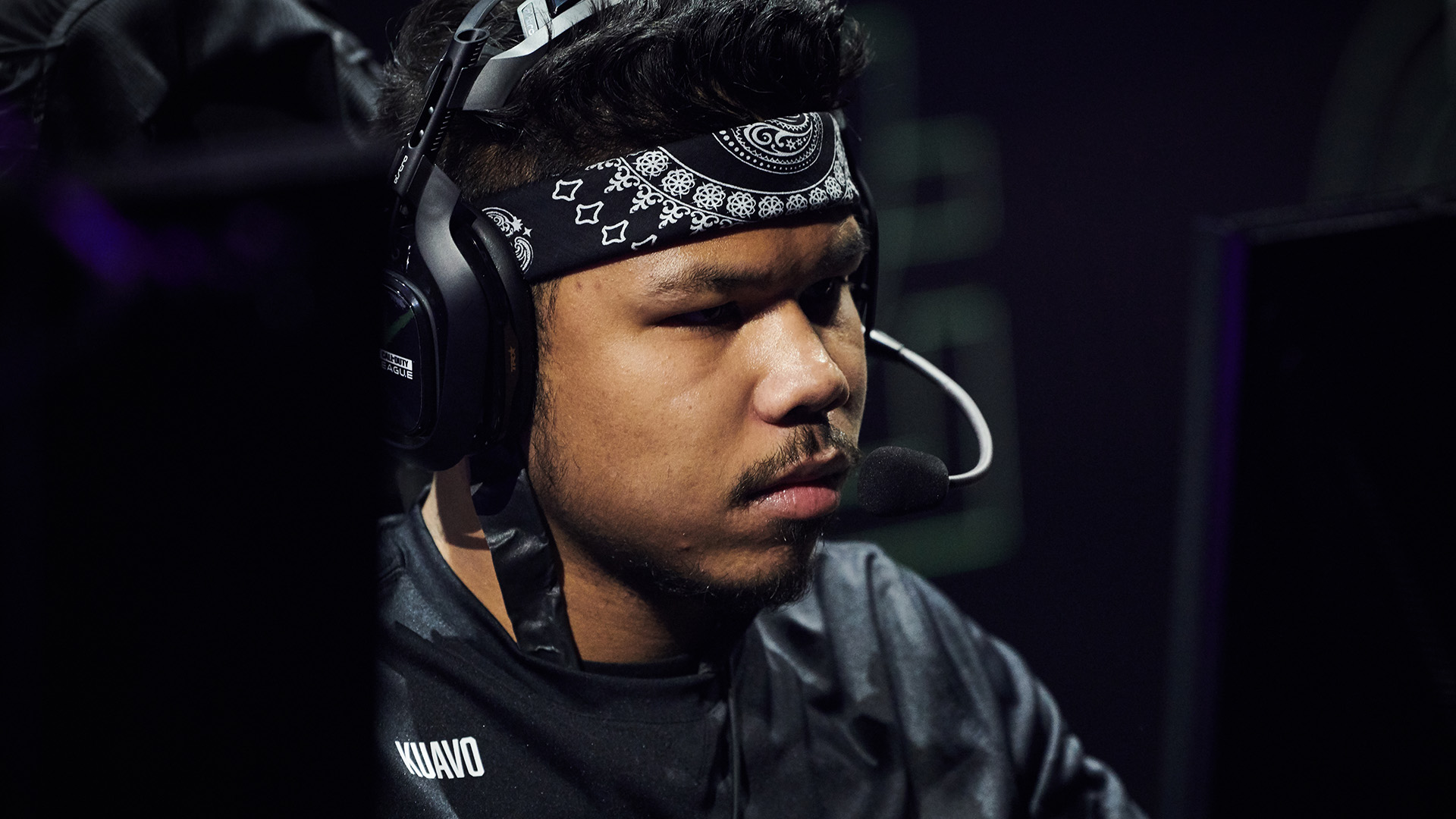 The Los Angeles Thieves will be without one of their superstar players for their final group play match of Stage Two in the 2021 Call of Duty League season.

Kenny won’t play in the Thieves’ series against the Los Angeles Guerrillas tomorrow due to a “non-COVID medical emergency,” the organization announced today. Temp will stand in for Kenny and compete alongside SlasheR, TJHaLy, and Venom.

The Thieves benched Temp after the first week of Stage Two group play and brought in Venom, an up-and-coming player from the North American amateur scene. But L.A. went 0-2 last week following the roster change, dropping them to 1-3 in Stage Two group play.

The Thieves only have one match remaining in Stage Two group play and it’s against their crosstown rival, the Guerrillas, who also sit at 1-3. But the Guerrillas are coming off a massive upset over the previously undefeated Atlanta FaZe earlier this week. Whoever loses the Battle of L.A. tomorrow will finish in last place in Group A with a 1-4 record.

The L.A. Thieves confirmed Kenny is “safe and recovering” from his medical emergency. The franchise also said that it will be “closely monitoring his health” heading into the Stage Two Major, which is set to begin on Wednesday, April 7.

Kenny also tweeted an update. “Nurse says I should be fine in a few days and I’m hoping that’s the case,” Kenny said. “Will be rooting for the team from my bed tomorrow, trying to just get as much rest as possible.”

Temp and the L.A. Thieves will face off against the Guerrillas tomorrow, April 4, at 3:30pm CT.