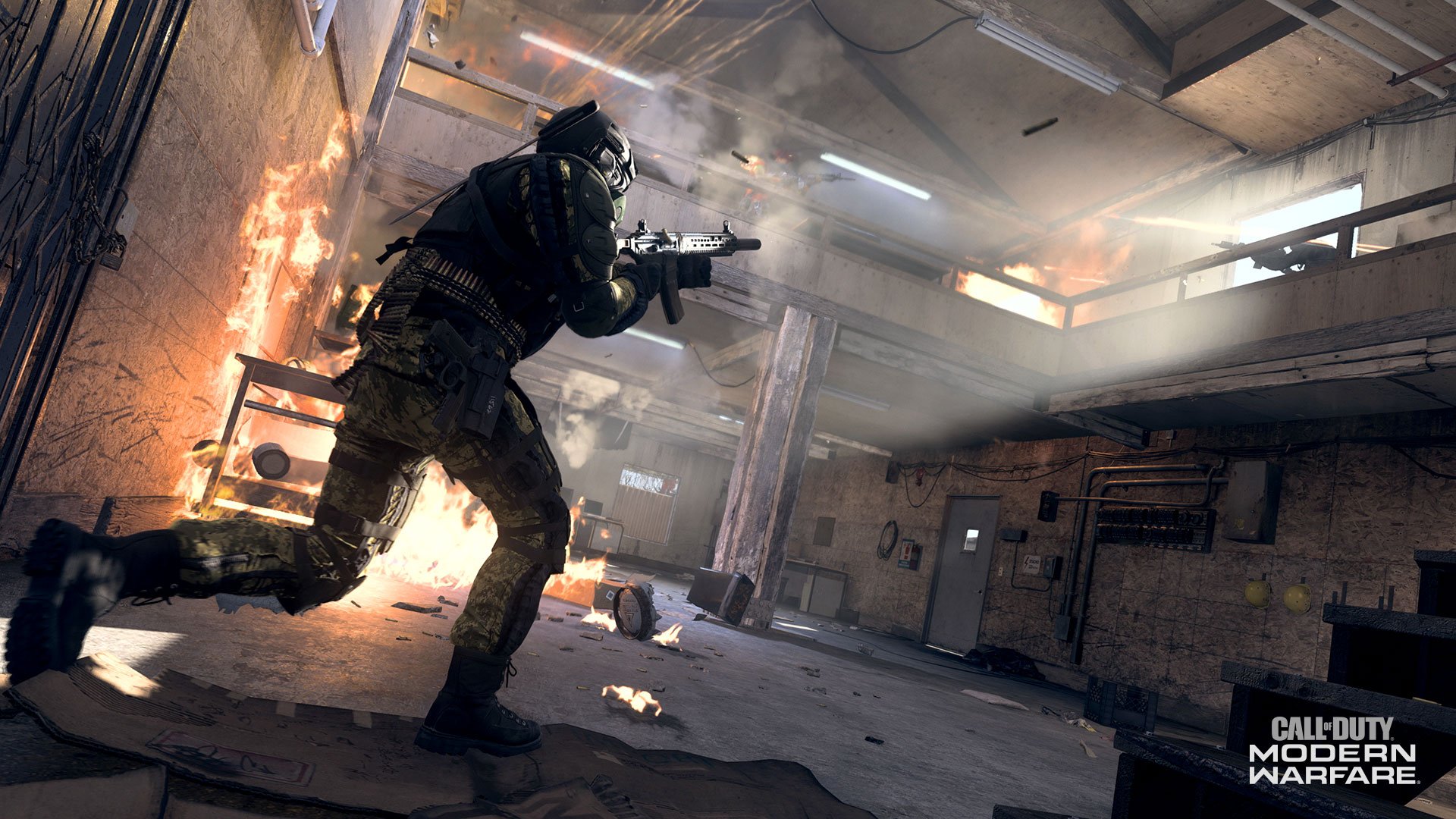 A roadmap of upcoming content for the fifth season of Call of Duty: Warzone and Modern Warfare has revealed what’s coming to the game over the next few weeks.

Infinity Ward posted the image on Twitter today, showcasing all of the new maps, guns, and other content coming to Call of Duty in season five.

Most notably, the Warzone map is changing in season five. The roof of Stadium has been blown off and a train is being added to the map. Warzone players can also expect to see “additional and strategically positioned Exterior Ascenders dotted throughout Verdansk” to help you climb to the top of some of the tallest buildings on the map.

In multiplayer, four new maps are being introduced in season five. Suldal Harbor and Petrov Oil Rig are the latest six-vs-six maps joining Modern Warfare. Fans will also get to experience the Ground War map Verdansk International Airport, as well as a Gunfight map called Livestock.

Related: When does season 5 begin in Call of Duty: Modern Warfare and Warzone?

The season five battle pass will also introduce plenty of new content for players to get their virtual hands on. Most longtime Call of Duty fans will probably immediately notice that the AN-94 assault rifle from Black Ops II is joining Modern Warfare, along with the ISO SMG. Plenty of new modes will also become available at the start of and during season five.