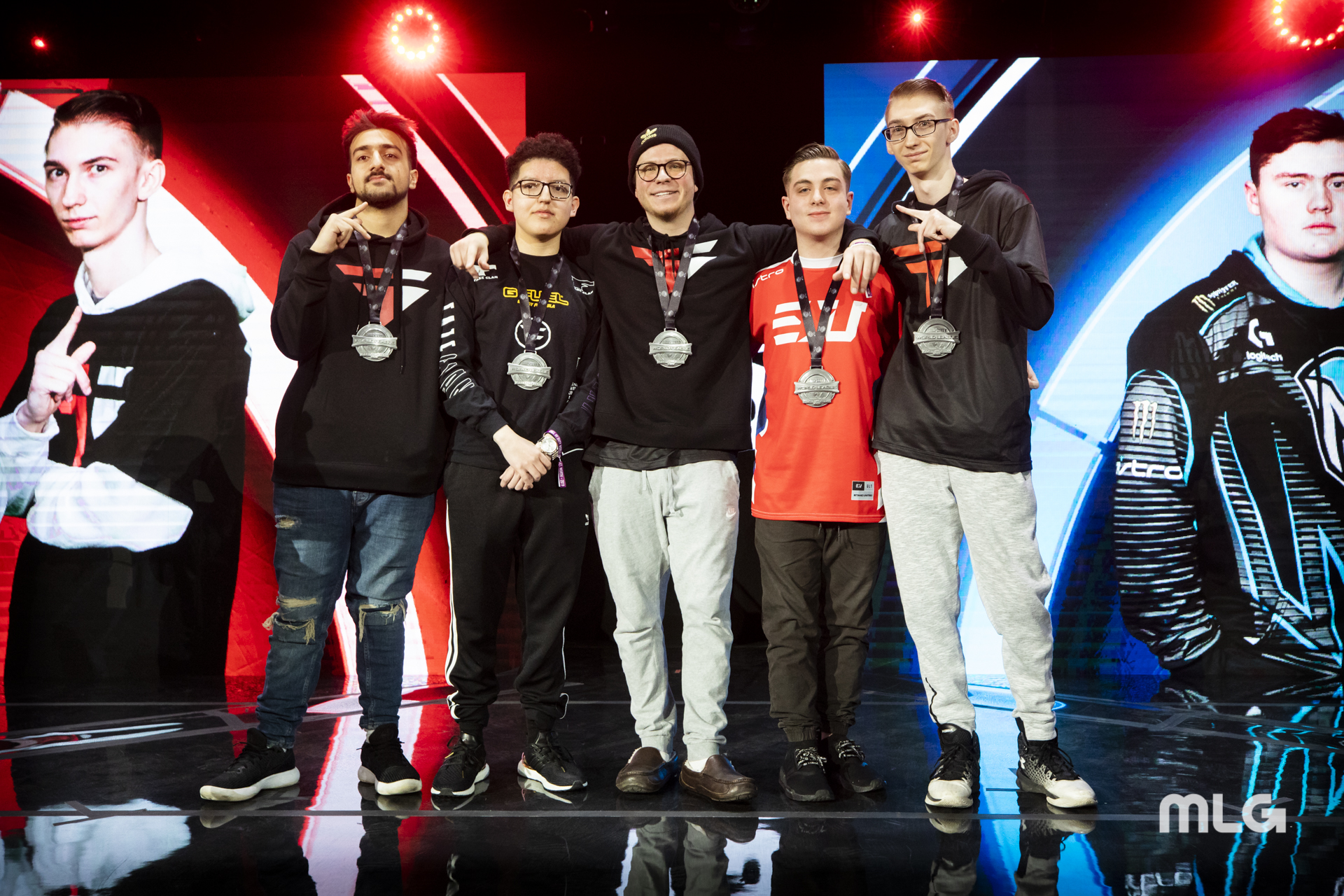 GRVTY is finally getting called up to the big leagues.

The longtime amateur player has been signed by the Paris Legion going into the first Major of the 2022 Call of Duty League season, the organization announced today. This move was first reported by Dot Esports’ Cory “CRONE” Davis on Feb. 23.

GRVTY, a main assault rifle player, has been competing in the Challengers scene for several years. He was a substitute for the Atlanta FaZe in the 2020 CDL season and was a part of the franchise’s academy team who won multiple Challengers events in Modern Warfare.

The 23-year-old also saw success last year during Black Ops Cold War, winning several Challengers tournaments as a part of the WestR and EastR squads. GRVTY’s WestR teammates PaulEhx, Zaptius, and Venom were all picked up by Call of Duty League teams last year. And now, GRVTY is getting his chance to make his CDL debut.

GRVTY will replace Decemate, who was released by Paris yesterday, in the Legion’s lineup. He’ll most likely compete alongside Temp, FeLo, and John, unless the franchise makes another roster move.

Paris are 0-5 so far in the 2022 CDL season with a 5-15 map count. Due to their early-season struggles, the Legion will kick off the first Major in the losers bracket.

Major One of the 2022 CDL season begins on Thursday, March 3. GRVTY will make his CDL debut with the Legion against the loser of OpTic Texas vs. Seattle Surge.