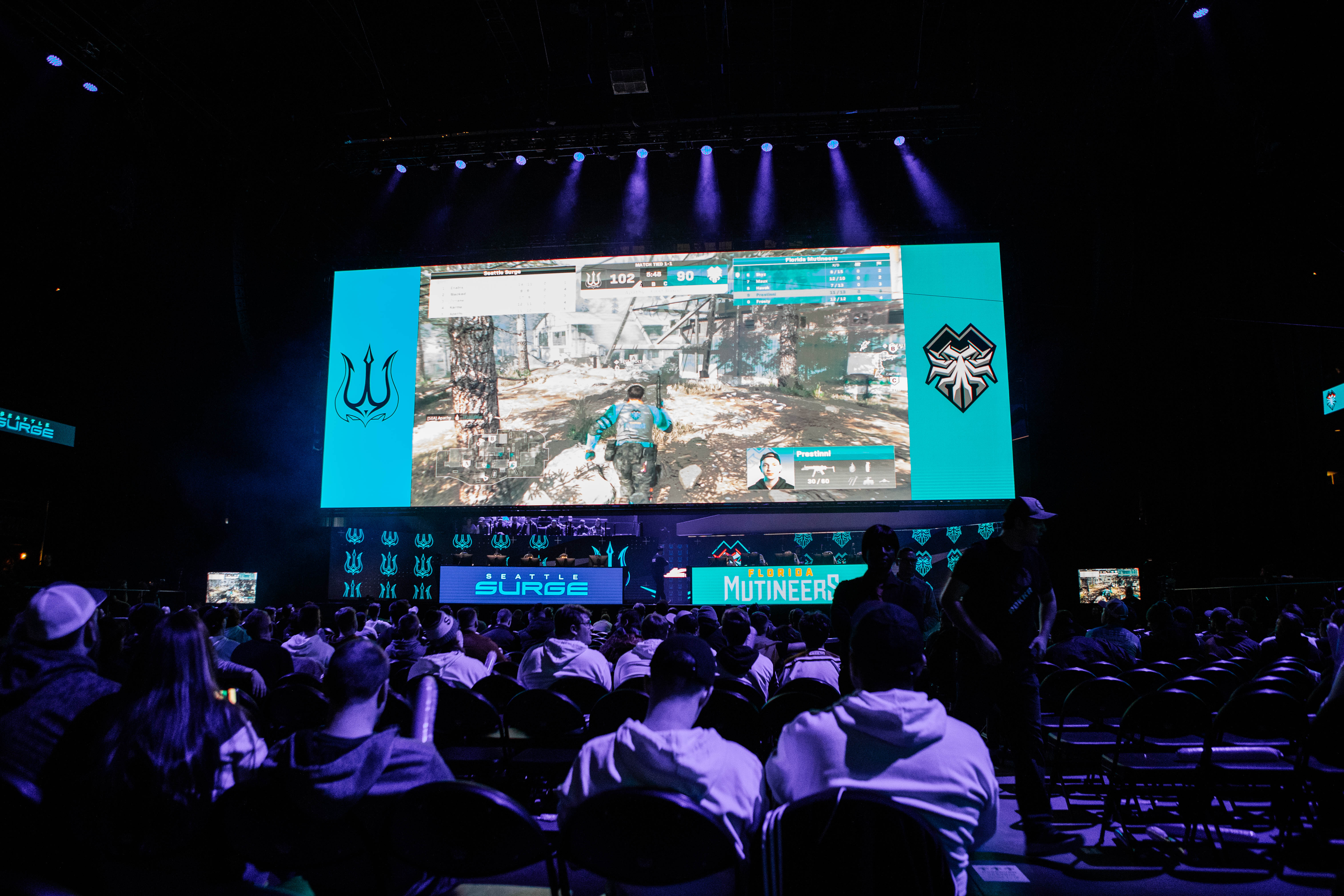 The Atlanta FaZe took home the championship at the Stage One Major of the 2021 Call of Duty League season last weekend. But now, it’s already time for pros and fans alike to turn their attention toward Stage Two of the CDL.

After winning the Stage One Major, FaZe were automatically put in Group A for Stage Two. The Dallas Empire, who came in second place at the first Major of the 2021 season, were placed in Group B. Atlanta had the first pick of the selection show and got to choose which team went into Group B. Dallas then drafted a squad to go into Group A. This back-and-forth continued until all 12 CDL teams officially knew which group they’d be in for Stage Two.

Here are the groups for Stage Two of the 2021 Call of Duty League season.

Right away, most fans will likely be looking forward to the Group B showdown between Dallas and OpTic Chicago. The two teams faced off in the winners bracket semifinals of the Stage One Major and the Empire won that thrilling series 3-2. In Group A, every team will be trying to hand Atlanta their first official series loss of the season.

In Stage Two group play, each team will play against the other five squads in their pool once. This five-game record will determine each franchise’s seeding for the Stage Two Major. The top-three teams in each group will start the double-elimination tournament in the winners bracket, while the bottom-three squads will immediately have to fight through the losers bracket.

Stage Two group play for the 2021 season of the Call of Duty League will begin on March 18.