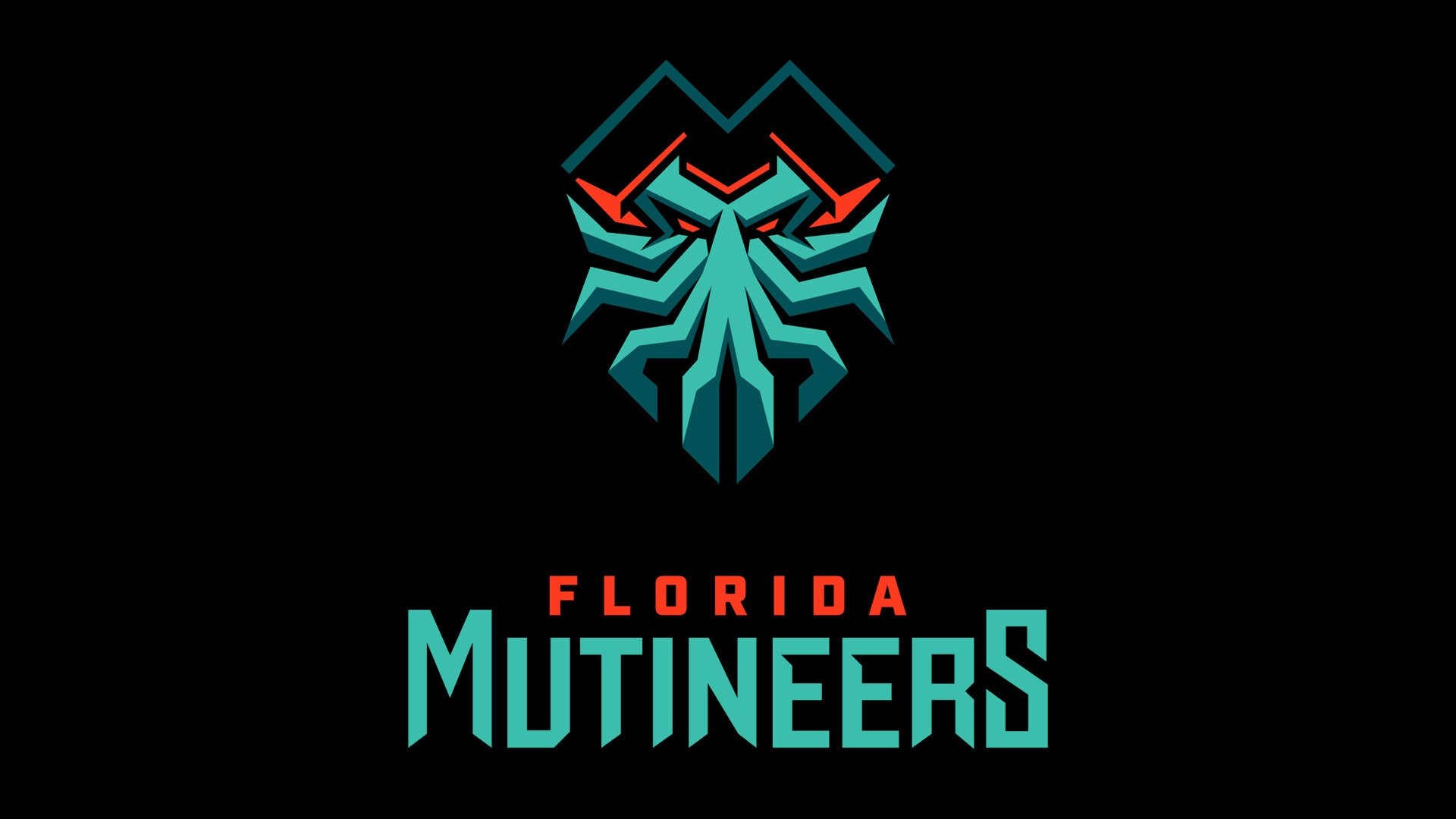 The Florida Mutineers are taking a chance on a young amateur player.

Florida has added Joseph “Owakening” Conley to its Call of Duty League roster, the team announced today. Although the Mutineers didn’t officially announce its new starting lineup, Owakening will replace Maux, according to CDL Intel.

Owakening most recently played in the Call of Duty Challengers circuit as a part of WestR.

This is the Mutineers’ second change to its lineup this season. Prestinni was benched by Florida on March 6 and replaced by Fero. The Chicago Huntsmen acquired Prestinni from the Mutineers on May 18.

The Mutineers are coming off a disappointing last-place finish at the Florida Home Series earlier this month. They failed to win a single map, getting swept by the Minnesota RØKKR and New York Subliners. Florida are still in fifth place in the Call of Duty League standings, though, with 100 CDL Points.

Owakening will have some time to get acclimated to his new team. Florida won’t compete in the Seattle Home Series, which starts today. He’ll likely make his CDL debut at the Minnesota Home Series, which takes place from June 5 to 7.