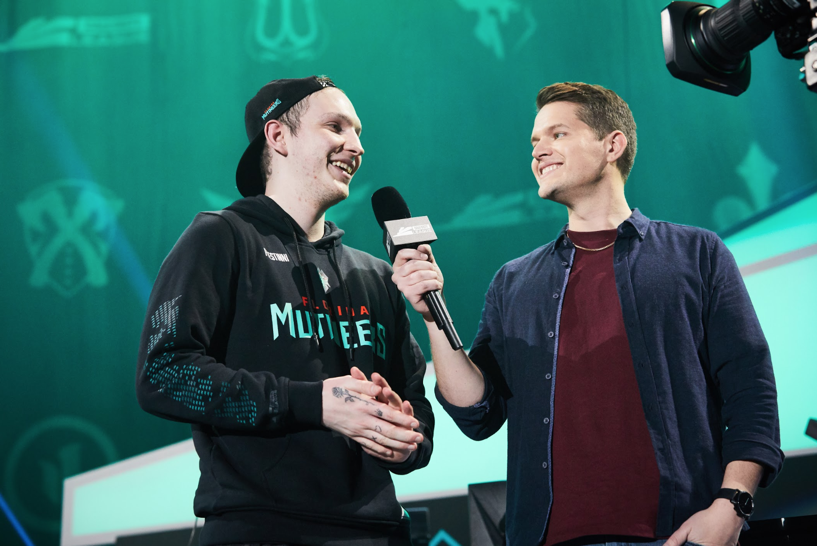 Fero will fill in for Prestinni in the Florida Mutineers’ starting lineup for the upcoming Call of Duty Home Series in Los Angeles this weekend, the organization announced today.

Florida said that Prestinni won’t compete at the Los Angeles Home Series event “due to team approved personal reasons.” Prestinni tweeted yesterday that he’s been experiencing mental health issues that have affected his performance and attitude within his team. He also said he’s concerned about going to an event during the coronavirus outbreak.

During the most recent Home Series event in Atlanta, the Mutineers became the first team to defeat the Chicago Huntsmen en route to a second-place finish. That showdown also marked the first time that Prestinni and Arcitys played against one another in their professional careers.

Fero left his Call of Duty Challengers team hours before Prestinni tweeted last night. Fero’s former teammate, Parasite, expressed his frustration that the 20-year-old left the team due to an “emergency,” marking the second consecutive event in which one of Parasite’s teammates left shortly before an event.

Two seasons ago, Fero was considered one of the best rookies in the world. His first pro season with eRa Eternity and, most memorably, Team Kaliber in 2018 included a Call of Duty World League Stage Two championship and a second-place finish at the CWL Championship.

Fero struggled to find consistency last season, though. After playing with 100 Thieves and Team Envy for most of the season, he made an unsuccessful attempt at qualifying for the CWL Championship with an unsponsored team.

Fero will make his Call of Duty League debut tomorrow when Florida take on the Atlanta FaZe at 12pm CT.