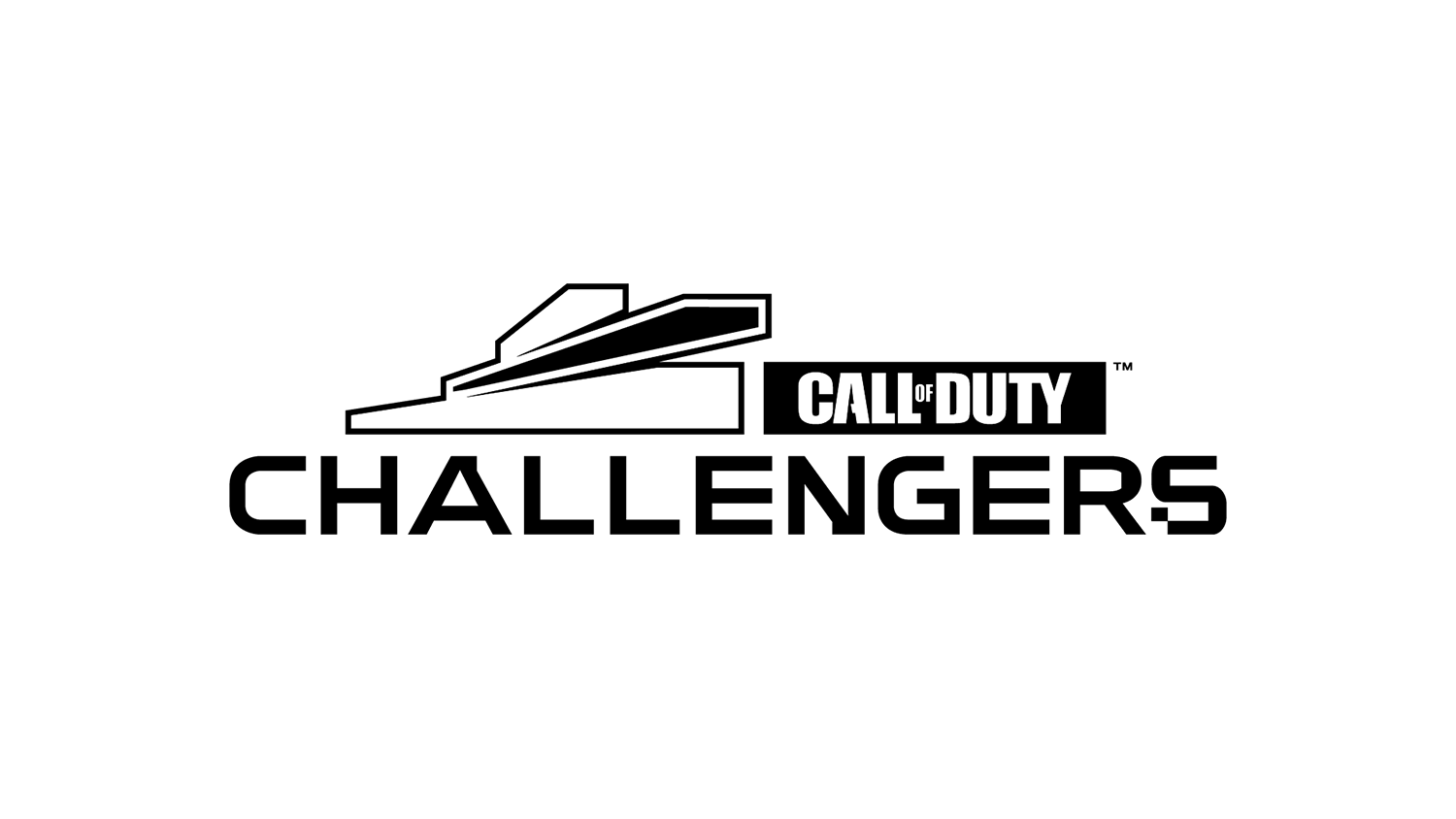 The new WestR lineup has already won some major cash.

The team dropped Parasite in the hours after their second-place finish in last weekend’s Call of Duty League Challengers Chicago Open. Replacing the former world champion with Jintroid proved to be a successful move, as they had little trouble with any of the numerous teams they faced over the past two days.

The team even met their former teammate, Parasite, in the winners bracket finals in arguably the most-anticipated match of the tournament. While Parasite’s new team stayed close in games two and three, WestR proved far too strong and finished with the series in three games.

In the European Challengers Cup, Team WaR won the $8,000 grand prize by defeating Team Singularity, who won the first NA Challengers Cup and the Chicago Open. Renegades proved to be the strongest team in the Asia-Pacific cup, defeating Mindfreak in the grand finals.

The next international Challengers event, the CDC Florida Open, will take place May 9 to May 10.