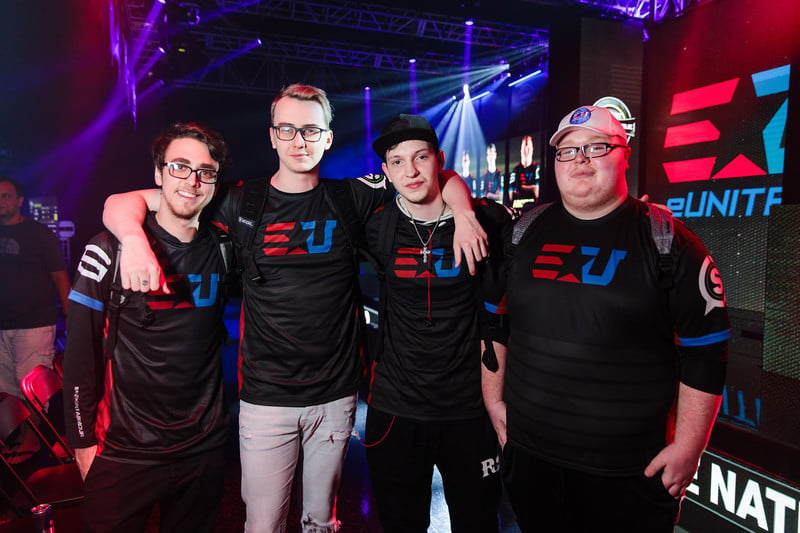 EUnited needed a strong performance in this week’s North American Call of Duty World League 2,000 series tournament—and that’s exactly what they did.

Before this matchup, however, eUnited had to go through several tough teams to reach the grand finals. Clayster and crew swept Echo Fox and Enigma6 before squaring off against OpTic Gaming—the champions of the two previous NA CWL 2K tournaments for Call of Duty: WWII.

But eUnited defeated the Green Wall 3-2 in a hard-fought series to punch their tickets to the grand finals.

Team Kaliber, on the other hand, had placed top four in the previous NA CWL 2K tournaments. But tK pushed it one step further yesterday by defeating Ground Zero and Luminosity.

Team Kaliber also started the grand finals on a positive note with a 250-226 win on Gibraltar Hardpoint. But from that point on, eUnited took control of the series.

The pro points for pool play at CWL Dallas have now been finalized, and we’ll find out which group each team is in when the pool play selection show takes place on Wednesday, Nov. 29 at 2pm ET.