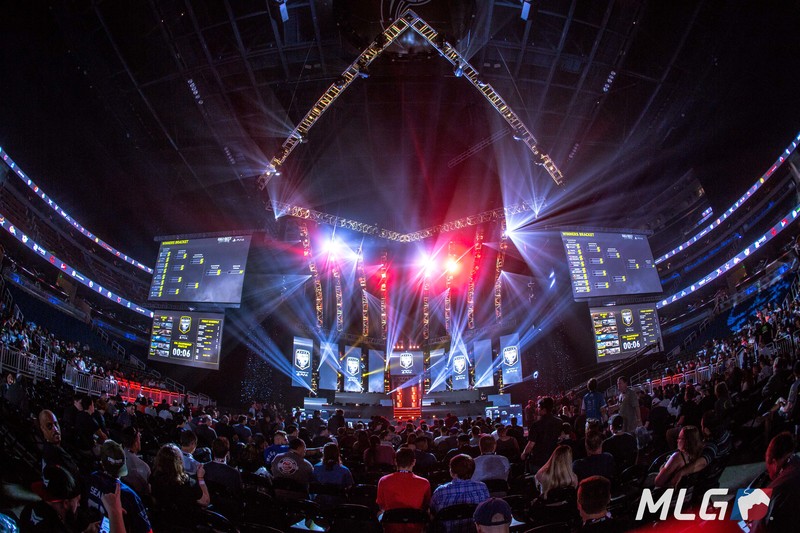 The Call of Duty World League has released a November update that contains a lot of important information for the 2018 season.

The total number of teams participating in the CWL New Orleans Open in January has been expanded to 272—with 256 squads set to battle it out in one of the most grueling open brackets in Call of Duty history, and the other 16 teams starting in pool play. Additional team passes for CWL New Orleans will go on sale on Tuesday, Nov. 28 at 1pm ET.

The CWL has also implemented some changes to the format of its 2,000 series tournaments in all regions. In order to prevent teams from spending countless consecutive hours playing Call of Duty, certain rounds of these 2K tournaments will be delayed until the following day depending on the number of teams participating.

Any 2K tournament with under 256 teams will be completed in its entirety on Sunday. If there is anywhere from 256 to 511 teams, the 2K semifinals will be postponed until the following Monday at 8pm local time. Any 2K tournaments with over 512 teams will have the quarterfinals and beyond postponed until Monday at 8pm local time.

The 2K scheduled for this Sunday, Nov. 26 will be the final online tournament for players to gain pro points for the CWL Dallas Open in December. The top 10 NA teams, top 5 EU rosters, and No. 1 APAC squad based on CWL pro points will earn a spot in pool play in Dallas. The pool play draw for CWL Dallas will take place on Wednesday, Nov. 29 at 2pm ET.

There’s a lot to be excited about for the upcoming CWL season, which is quickly approaching. The first official CWL LAN event for WWII will begin on Dec. 8.