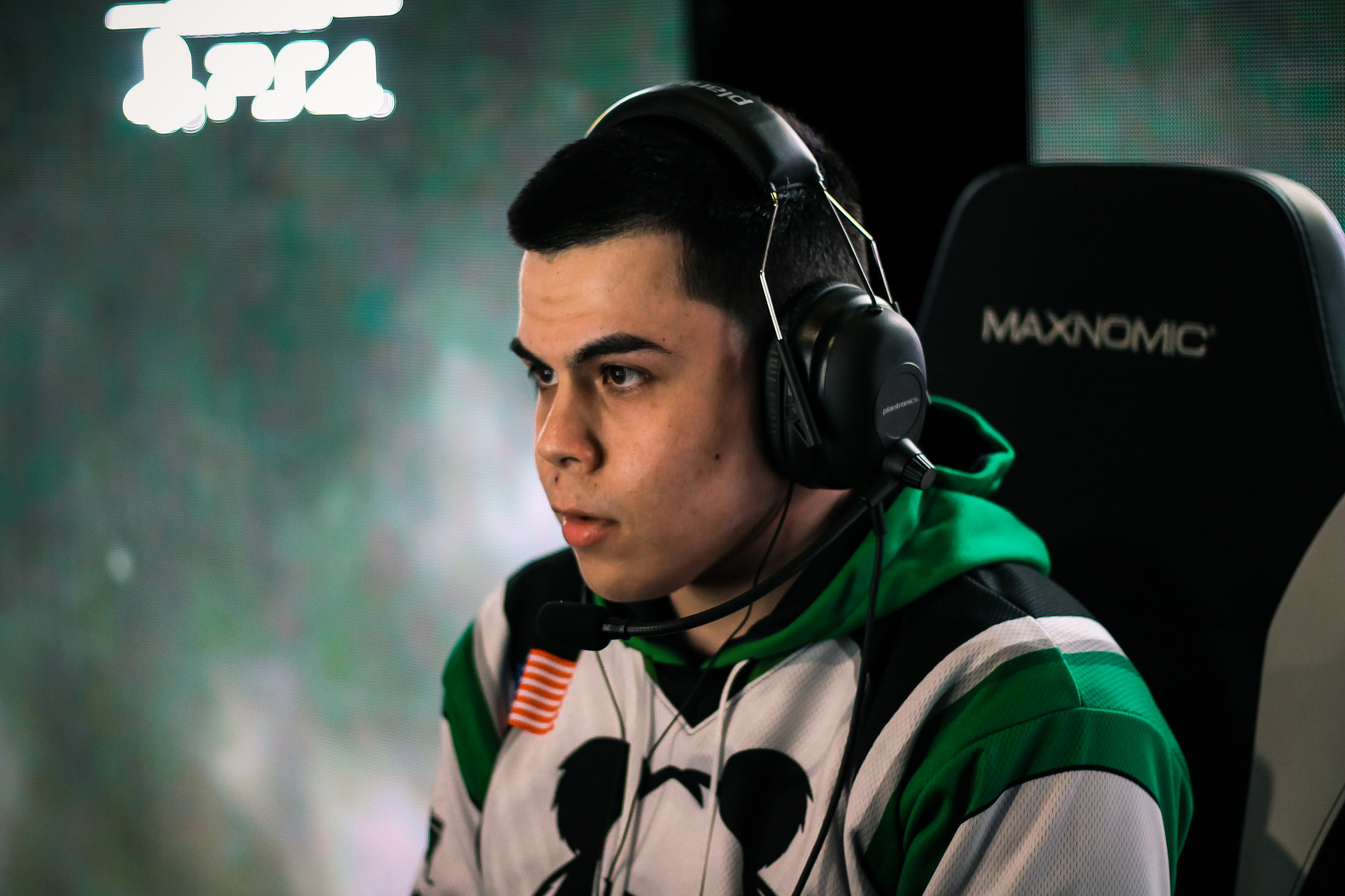 One of the top contenders for a spot in the second season of the Call of Duty World League Global Pro League now has a new home.

This roster has seen great success recently, winning the last two North American 2K tournaments. But the team has been using Preston “Priest” Greiner as a fill-in for Glory, who can’t compete in these tournaments until his 18th birthday on May 21.

Regardless, this recent string of victories bodes well for this lineup’s success moving forward–even if they haven’t been able to compete with their complete team-of-four.

Though Glory has zero pro points because he’s too young to compete, eRa still sits in 12th place in the North American pro point standings. Due to FA5TBALLA and ProFeeZy’s past success with Pnda Gaming earlier this year, eRa currently has roughly 60,000 pro points.

If this lineup continues to perform like it has over the past two weekends, eRa could be in a good position to make it into the second season of the CWL GPL.