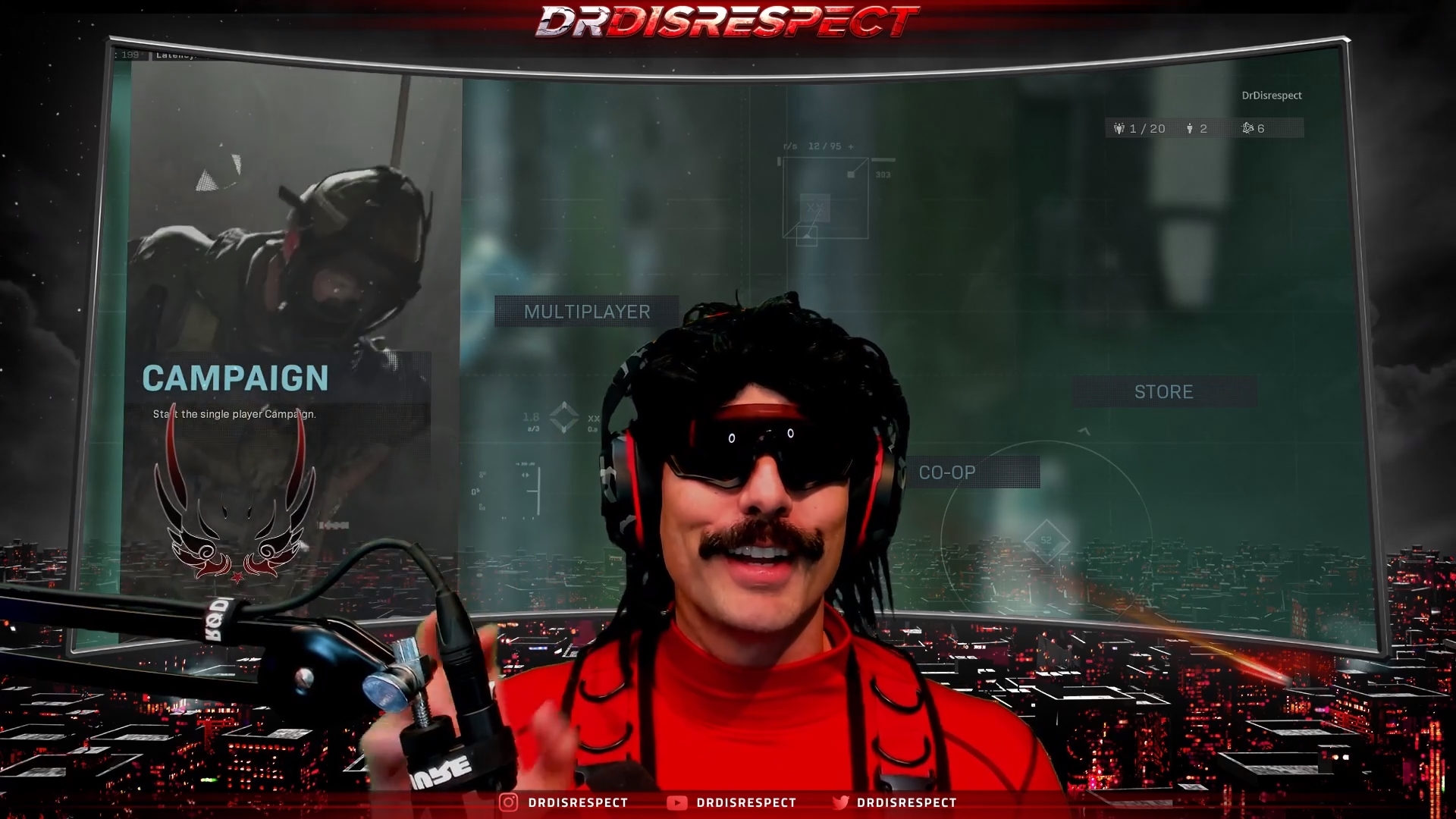 Known for his explosive persona, Dr Disrespect has proven over years that he isn’t afraid of criticizing any game that he streams. It was Call of Duty: Warzone’s time to receive some “love” from the Doc.

“Worst audio design in the history of first-person shooter games – I think it’s this game, I really do. I don’t know, everything just feels like it’s more of a distraction than anything. Audio doesn’t sound right, distances don’t sound right, it’s just a fucking mess man.”

Although the Doc may have gone too far by criticizing the audio design as a whole and not just the footstep’s volume, he isn’t the first big player to point fingers at Warzone‘s audio. Last Month, Summit1g criticized the lack of footstep sound effects in Warzone. “That’s a hide-and-seek [game],” Summit1g said.

The Doc has had issues with other battle-royale game audio too. He rage-uninstaled Apex Legends earlier this year after not hearing the footsteps of an enemy. If Infinity Ward doesn’t address this issue in Warzone, the two-time may soon do the same.