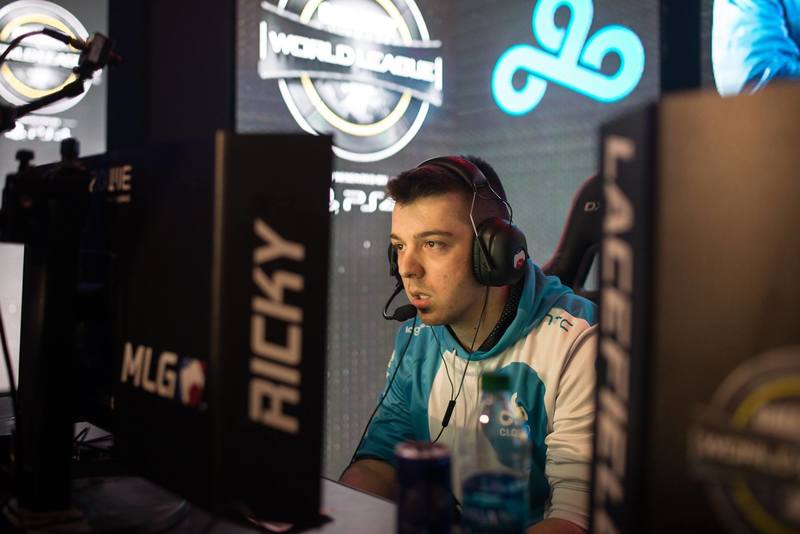 Not much is known about DooM’s previous ventures in esports, if there are any. The organization is known for its Call of Duty YouTube videos, but it has never had a professional Call of Duty team.

Bevils was left out of the Enigma6 roster after being rumored to re-join the team for the upcoming event. With Bevils in need of a team and Ricky’s squad looking for the final piece to complete their roster, it was likely an easy decision for both parties to make.

Although Decemate and Bevils played together on Enigma6 for the first month and a half of WWII, the team has limited experience together in official CWL play. Ricky played the majority of the season so far with Next Threat, while Fero played for Ground Zero until a few weeks ago. In the only NA CWL 2K that Decemate, Ricky, and Fero competed together in, the team placed top 32.

Although they’ll be one of the top-seeded teams in the open bracket, DooM will still have to fight through the always-tough bracket. With over 200 teams signed up to compete, CWL New Orleans is set to feature the largest open bracket in Call of Duty history.

DooM have a huge task in front of them at the CWL New Orleans Open, and they’ll begin their fight toward the championship bracket on Friday, Jan. 12.