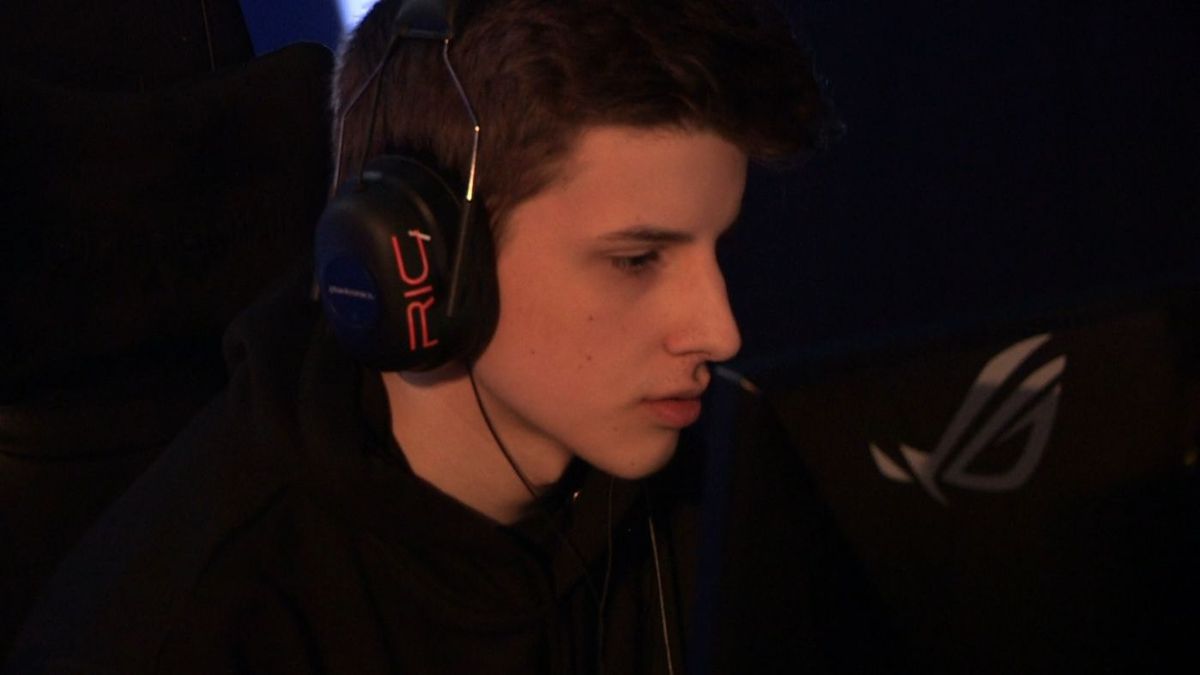 On the day that rosters lock for the upcoming Call of Duty World League New Orleans Open, Rasim “Blazt” Ogresevic has left his team in order to join Enigma6, former teammate Richard “Ricky” Stacy first revealed on Twitter earlier today. E6 later confirmed the move with an announcement on Twitter, and revealed that Doug “Censor” Martin will also be joining the team alongside Blazt, Jordon General, and Brandon “Dashy” Otell.

Another one of Blazt’s former teammates, Jacob “Decemate” Cato, tweeted immediately after Ricky, claiming that Blazt left the team because E6 offered him money—although the team had planned on signing with an organization following CWL New Orleans.

A few hours after tweeting about Blazt’s departure, Ricky revealed in a TwitLonger that the team’s players promised each other that none of them would leave the team before the roster lock. Additionally, Ricky said that he personally paid for Blazt’s flight to New Orleans a few days ago.

As of 5:45pm ET, Blazt’s team, which included Ricky, Decemate, and Maurice “Fero” Henriquez, sat in 10th in the North American pro points standings, meaning that the team would’ve qualified for pool play at CWL New Orleans if Blazt didn’t leave the roster.

With the rumored lineup of General, Dashy, Censor, and Embry “Bevils” Bevil, Enigma6 was in 11th. Their 1,335-point deficit made it impossible for the team to jump into the top 10, so the roster change was the only thing that E6 could’ve done to secure a pool play spot.

Although Censor has the least amount of pro points on the team—Blazt has nearly 2,000 more points than him—E6 chose to replace Bevils, who played for the organization at CWL Dallas in December when they finished top 12.

With their pool play spot out of sight now, many fans will be waiting to see where Ricky’s team goes from here. Enigma6’s new roster will debut together at the $200,000 CWL New Orleans Open, which kicks off on Jan. 12.