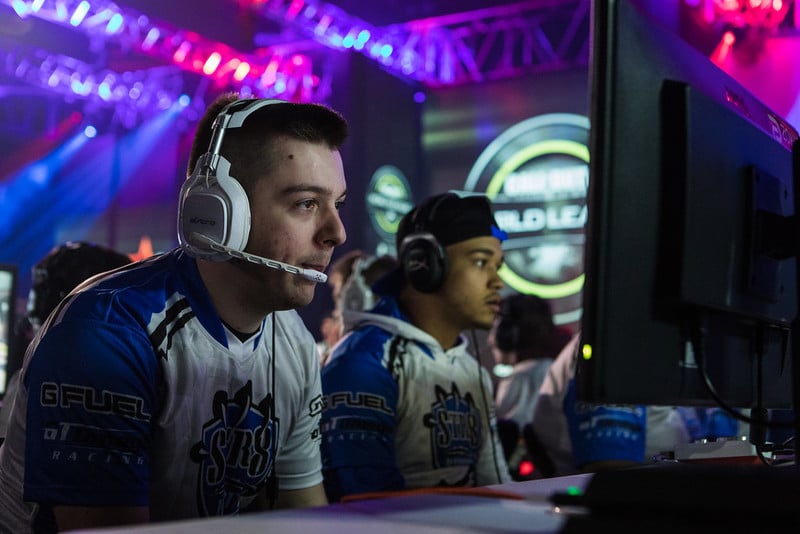 One of the top Call of Duty teams in North America has made a roster change.

Richard “Ricky” Stacy is no longer with Next Threat, the player announced on Twitter today. It is unclear if Ricky left the team on his own or if the team made the change to sign another player.

Before the WWII season began, Ricky was brought onto Next Threat alongside Doug “Censor” Martin, Marcus “MiRx” Carter, and Jordan “ProoFy” Cannon. But after a poor performance in the first online tournament of the season, the team went through a roster change. ProoFy left the team and Steve “Mochila” Canle was brought in.

When the team’s results didn’t improve greatly, MiRx and Mochila were both released in favor of Jared “Nagafen” Harrell, and Anthony “Methodz” Zinni, which turned out to be a very good move.

Related: Methodz and Nagafen join Next Threat for Call of Duty: WWII

With the additions, Next Threat placed top 16 at the CWL Dallas Open and got fourth in the eight-team Northern Arena Showdown event the following weekend.

This roster change comes as a surprise to many due to the team’s success in the early part of the season. Making it out of the largest open bracket in Call of Duty history and standing toe-to-toe with some of the world’s best teams at Dallas and Northern Arena is no easy feat.

It will be interesting to see where Next Threat goes from here. The team has a lot of talent and veteran players, but without a solid player to replace Ricky, the potential of this roster could be wasted this season.

Blazt and Fero most recently played for Ground Zero, while Decemate was released from Enigma6 on Dec. 14.