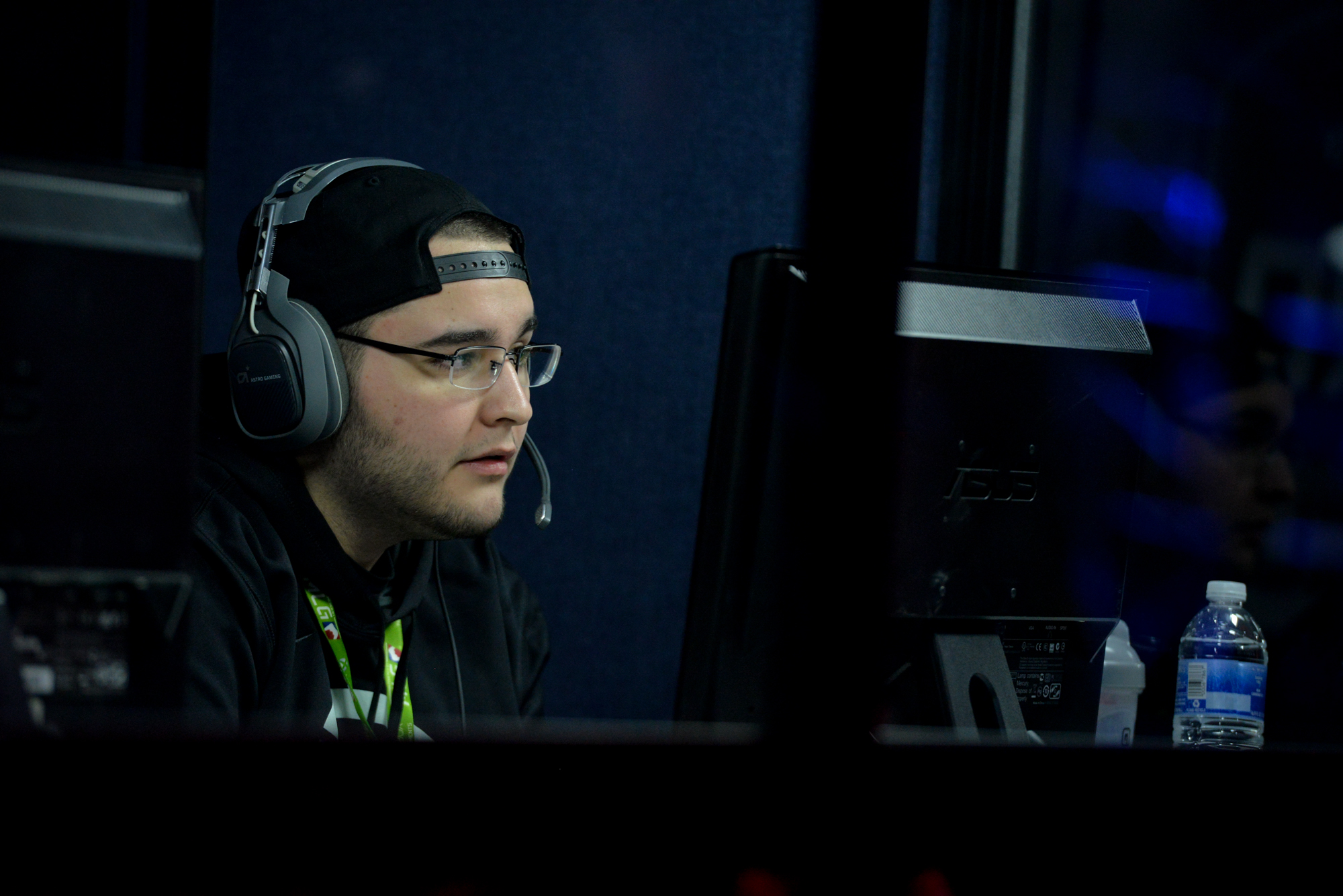 Known for their Search and Destroy gameplay in online tournaments, Blazt and Fero were two highly-coveted rookies heading into the WWII season. Parasite teamed with these two players on Ground Zero, where they placed top 12 at the CWL Dallas Open on Dec. 10.

Last weekend, Ground Zero were invited to compete at the Northern Arena Showdown eight-team invitational event in Montreal—Parasite and crew placed top six at this tournament.

Despite these decent placings, Parasite has decided to move on from playing with these two young slayers. Although Parasite didn’t mention Jeremy “StuDyy” Astacio in his announcement tweet, as of now, he’s still a part of Ground Zero alongside StuDyy.

Blazt and Fero both have over 10,000 CWL pro points, which means that several teams could be interested in acquiring their talents prior to the next major LAN event—the CWL New Orleans Open, which begins on Jan. 12.

Ricky most recently played on Next Threat, while Decemate was released from Enigma6 on Dec. 14.