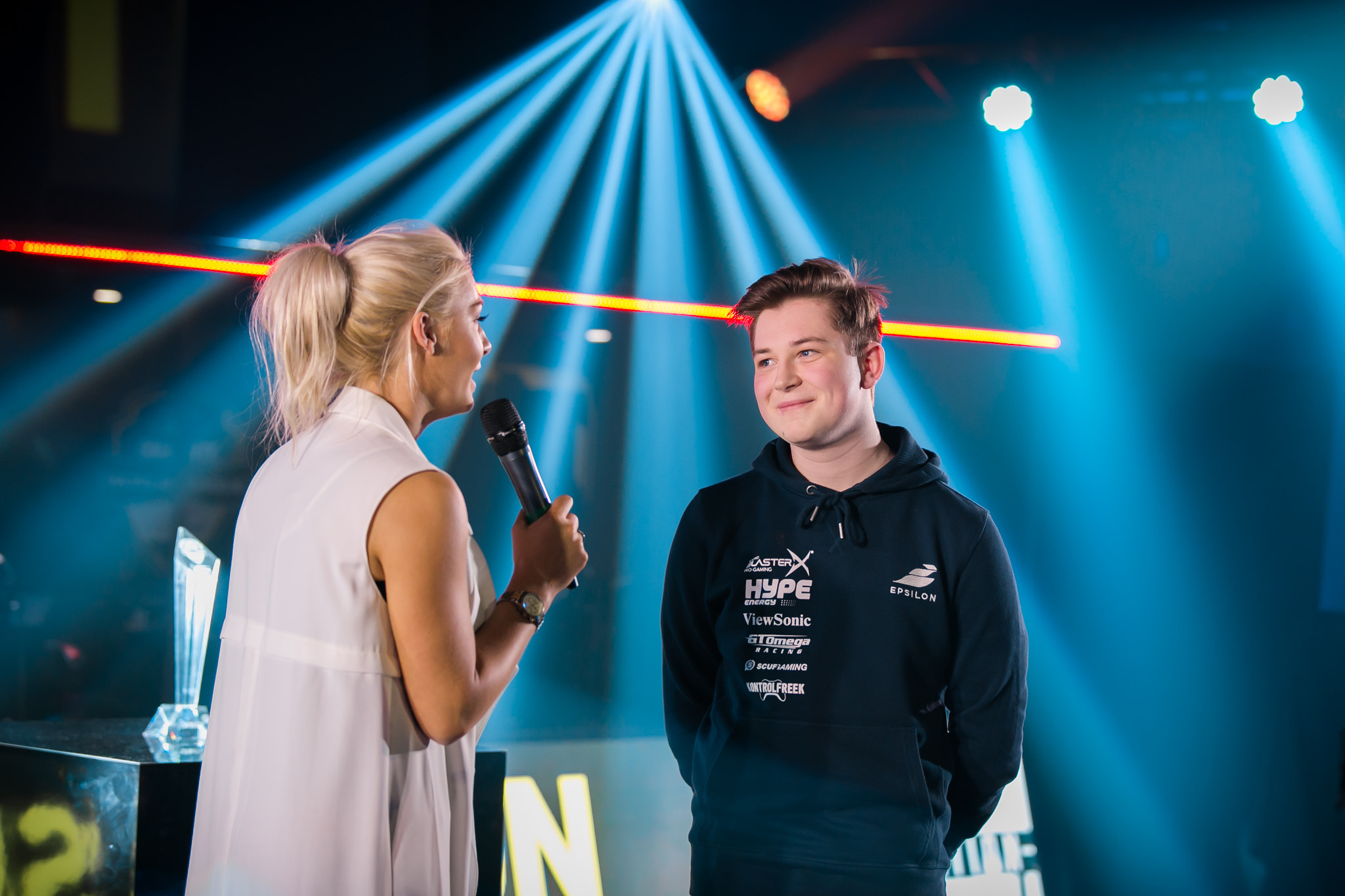 Desire will join Jordan “Reedy” Reed, Zach “Zed” Denyer, and Josh Watson on Elevate. The team just went 1-5 in the Green Group of the Call of Duty World League Global Pro League, and Rated and Elevate decided to go their separate ways after this third-place finish.

Even though they went 1-5, Elevate still qualified for the second season of the CWL Global Pro League, as well as the $1.5 million Call of Duty World League Championship in August. By joining Elevate, Desire will now get an opportunity to compete in these tournaments after just narrowly missing out of qualifying for the pro league earlier this season.

Desire most recently competed with iGame, placing top 28 at the CWL Dallas Open in March and top eight at the CWL Birmingham Open in April. Desire’s team was seventh in the European pro point standings, falling just outside of the top six teams that earned a spot in the first season of the CWL Global Pro League.

Although he’s just 19 years old, Desire began his competitive Call of Duty career in 2014 at EGL 13 Blackpool. But, the most impressive accomplishment of Desire’s career so far is his fourth place finish at last year’s Call of Duty World League Championship as a member of FAB Games Esports, where he earned $30,000.

The Call of Duty community will be paying close attention to Desire and his new teammates when this Elevate lineup makes its LAN debut at the CWL Anaheim Open on June 16 to 18.